UK bets on Tempest "fighters of the future" 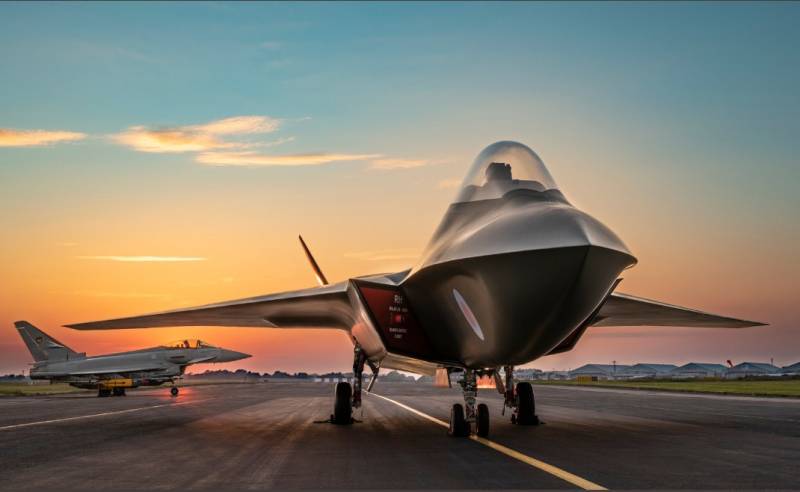 London is pondering a program to create future fighters. The details of this program were presented by the country's leading aerospace companies under the leadership of BAE Systems.

Tempest or not: it's time for the British government to decide

The development of Tempest fighters is analyzed in the program in terms of potential benefits to the country. Thus, it is indicated that the implementation of an ambitious project for the development and production of fighters of the future will allow the British industry to provide 20 thousand jobs annually in the period from 2026 to 2050. In addition, the program will contribute nearly $ 32,7 billion to the British economy and will contribute to the further development of the country's military space industry.

BAE Systems plays a leading role in the creation of Tempest. In addition, the program involves the British engine manufacturer Rolls-Royce, the European missile consortium MBDA, the Italian military-industrial company Leonardo, and many smaller British and European high-tech companies. It goes without saying that the Royal Air Force of Great Britain (RAF) is also involved in the project.

The latest information on the progress of the project was provided by PwC, a private consultancy commissioned by BAE Systems. The report outlines the potential contribution of Tempest to the UK economy through 2050. It is also planned to provide more complete information about the project.

The team working on the creation of the fighter says that a full analysis of the program will allow us to evaluate three possible scenarios - the continuation of the development of Tempest, an international partnership in the field of creating a fighter, and the acquisition of a ready-made fighter of foreign design. As a result, the last word in any case will remain with the British government, which will decide whether to dwell on the idea of ​​creating Tempest fighters or to order something else.

The Tempest program was launched 2 years ago. in 2018, with the aim of developing an aerial vehicle - a sixth generation fighter. A similar French-German program Future Combat Air System (FCAS) is designed for the first demonstration flight in 2026, so the UK, if it does not want to lag behind its continental NATO partners, it is time to make its choice. 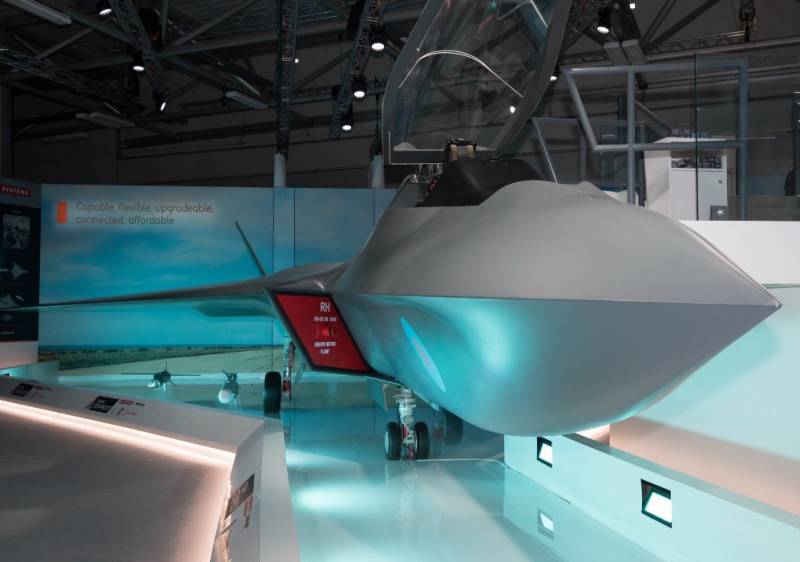 The Tempest program currently employs 1800 people in the military industry and the military. Next year their number will increase to 2500. In addition, in 2019, the list of program participants expanded with the addition of the Swedish Saab corporation and the Italian Leonardo. The volume of UK investment in the project is $ 2,6 billion. Team Tempest expects to start production by 2025 and reach operational readiness by 2035. But it all depends on the position of the government.

It is likely that the British leadership will still stop at this program. At least, representatives of the country's military-industrial circles are counting on this very much.

Tempest is an exciting and ambitious program spanning several decades that will help ensure our national security and at the same time bring significant economic benefits to the UK.
- emphasizes the director of the BAE Systems fighter program Michael Christie.

The top manager also noted that the program will allow the UK to maintain a leading position in the global combat sector. aviationwhile maintaining its sovereignty over the creation of fighters.

According to The Drive, Team Tempest uses new technologies to achieve revolutionary success in the development and operation of "fighters of the future" that could quickly respond to increasingly complex threats from a potential enemy. Each program participant is busy with his own business: Leonardo - creating the latest radar system, Rolls-Royce - developing an advanced engine, Mike Mew - looking for solutions in the field of installing the latest weapons on fighters.

Michael Christie of BAE believes that the program has the potential to become one of the most successful in the UK military-industrial sector, including in terms of export potential. After all, combat aircraft have traditionally accounted for up to 80% of arms exports from the United Kingdom.

Ctrl Enter
Noticed oshЫbku Highlight text and press. Ctrl + Enter
We are
What you didn't want to know about EnglandList of destroyed the largest and most high-tech enterprises
Military Reviewin Yandex News
Military Reviewin Google News
41 comment
Information
Dear reader, to leave comments on the publication, you must to register.