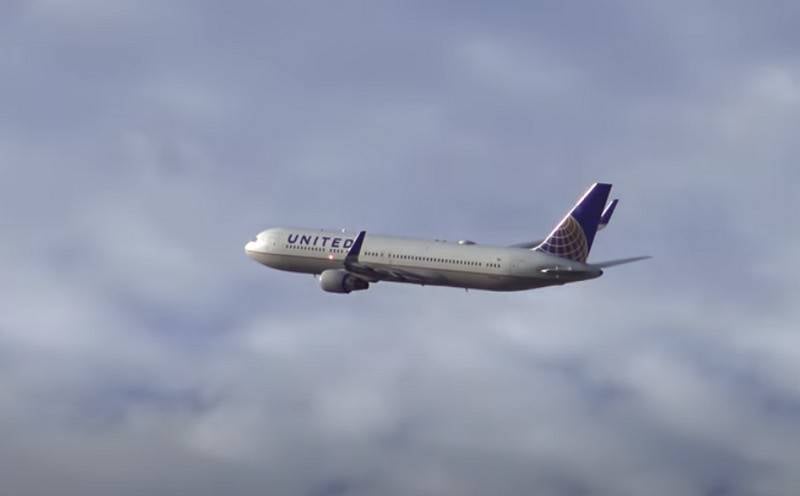 United States lifts US civilian flight ban imposed in 2014 aviation in certain zones of the flight information area of ​​Simferopol. This is stated in the official notification of the US Federal Aviation Administration (FAA), published in the Federal Register.

This amendment does not extend the ban on certain flight operations in certain areas of the flight information area of ​​Simferopol (...) due to changes in conditions in the airspace and the associated reduction in the level of danger for US civil aviation
- says the text of the notification.

The US Federal Aviation Administration (FAA) noted that the security situation in the Simferopol region has "stabilized."

While the FAA expects the Russian Federation to continue making illegal territorial claims and supporting a competitive air navigation service provider for the foreseeable future, Ukraine has shown a strong commitment to take appropriate measures to minimize the remaining safety risks. (...)
- said the FAA.

The agency says that "these actions" have sufficiently reduced the danger to civil aviation flying along routes over the Black Sea to allow civil flights from the United States to resume traffic in the Crimea region.

At the same time, it is emphasized that the United States is extending the ban for civil aviation on flights to the flight information areas of the Dnieper (formerly Dnipropetrovsk) for another year due to the persistence of "danger for civil aviation" in connection with the military conflict in Donbas. The flight ban will remain in effect until October 27, 2021.

Flight Information Region (FIR, from the English Flight Information Region) is an airspace of a certain size, within which flight information services and emergency notification are provided.
Ctrl Enter
Noticed oshЫbku Highlight text and press. Ctrl + Enter
We are
Reports from the militia of New Russia for 27-28 September 2014 of the yearYuri Drozdov: Russia prepared the role of the sacrificial calf
48 comments
Information
Dear reader, to leave comments on the publication, you must to register.