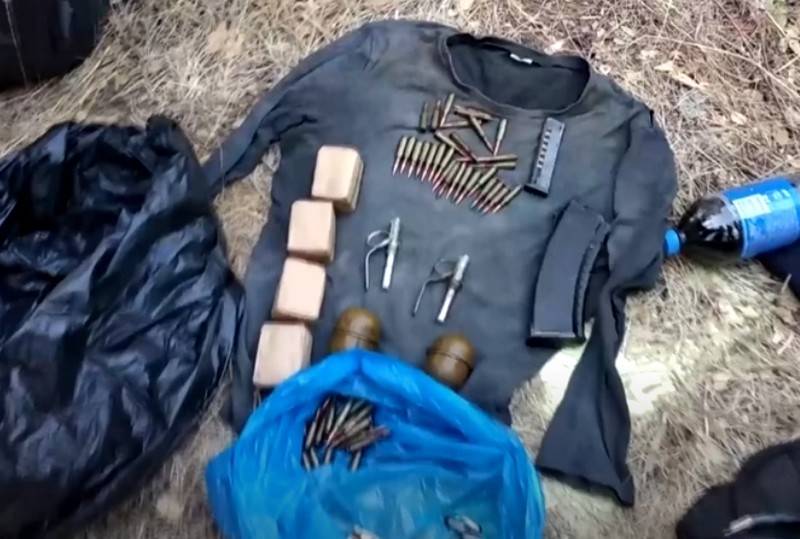 FSB officers prevented a series of terrorist attacks in the city of Volgograd, two terrorists were killed during their arrest. This was reported by the Public Relations Center (DSP) of the FSB.


As reported, the terrorists were natives of one of the countries of the Central Asian region, who are members of the international terrorist organization Katiba Tawhid wal Jihad, banned in Russia. The cell's activities were controlled from the territory of Syria. The terrorists were preparing a series of terrorist attacks in the city of Volgograd, their targets were government buildings, places of residence of military personnel and explosive and fire hazardous enterprises.

During the arrest, the cell leader and his accomplice, who were trying to extract explosives from the cache, put up armed resistance and were destroyed on the spot.

At the same time, other members of the interregional cell were detained in Moscow, St. Petersburg, Ufa, Maikop and Volgograd, in respect of whom procedural decisions are being taken
- said in a statement.

At the scene of the incident, as well as in the places of residence of the terrorists, a firearm was found weapon, ammunition, chemical and damaging elements for IEDs, religious literature, as well as a map of Volgograd with the places of planned terrorist attacks marked on it.

Investigative and operational actions continue, a criminal case has been initiated under Part 1 of Art. 30, part 2 of Art. 205 of the Criminal Code.
Ctrl Enter
Noticed a mistake Highlight text and press. Ctrl + Enter
We are
Supporters of "IG" preparing terrorist attacks detained in Rostov RegionFSB detained members of the Artpodgotovka movement cell preparing arson on Unity Day
50 comments
Information
Dear reader, to leave comments on the publication, you must to register.