"The purchase price of the F-18 and Rafale will rise to $ 17 billion": retired marshal believes that India "vitally needs the 3rd aircraft carrier" 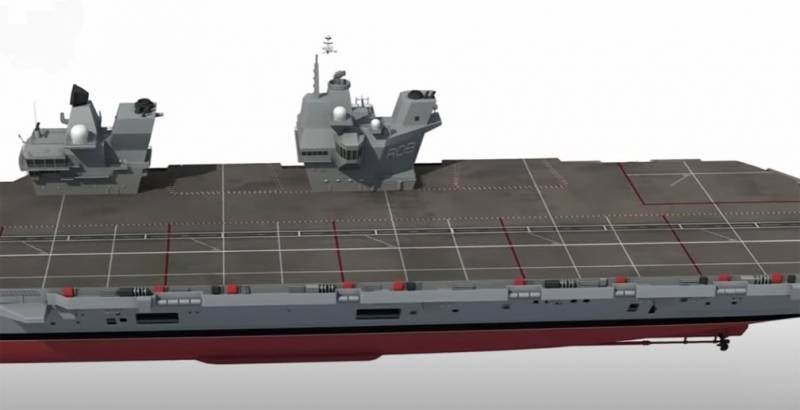 An article by Marshal was published in the press aviation India retired, military analyst M. Mateswarana. It is dedicated to "the growing threat to India from China."


According to the retired marshal, it is necessary to develop the Indian fleet - to build submarines and aircraft carriers.

The high cost of aircraft carriers was a major factor in the lack of enthusiasm for such ships, as other defense projects also needed funds. It should be noted and a sharp rise in the cost of modernization of the aircraft carrier Vikramaditya, as a result of which its initial price increased from 974 million dollars to 2,35 billion dollars. Together with 45 MiG-29K aircraft and additional modifications, the total price is now somewhere between $ 6 and 7 billion.
According to the retired marshal, the cost of the Vikrant aircraft carrier after its full complement will be up to $ 11 billion.

Mateswaran recalled that the third aircraft carrier of the Indian Navy - Vishal - is still at the development stage.

Its approximate price will be $ 6-8 billion, and construction will take from 10 to 14 years. And if you try to consider the F-18 and Rafale fighters as its wing, then its price will rise to $ 16-17 billion.
Nevertheless, the retired marshal believes that it is necessary to build an aircraft carrier and buy aircraft at this price in order to maintain parity with China.

Ctrl Enter
Noticed oshЫbku Highlight text and press. Ctrl + Enter
We are
Evidence of schizophrenia in the case of Colonel KhabarovRussia reminded of the deadline for the delivery of Vikramaditya
24 comments
Information
Dear reader, to leave comments on the publication, you must to register.