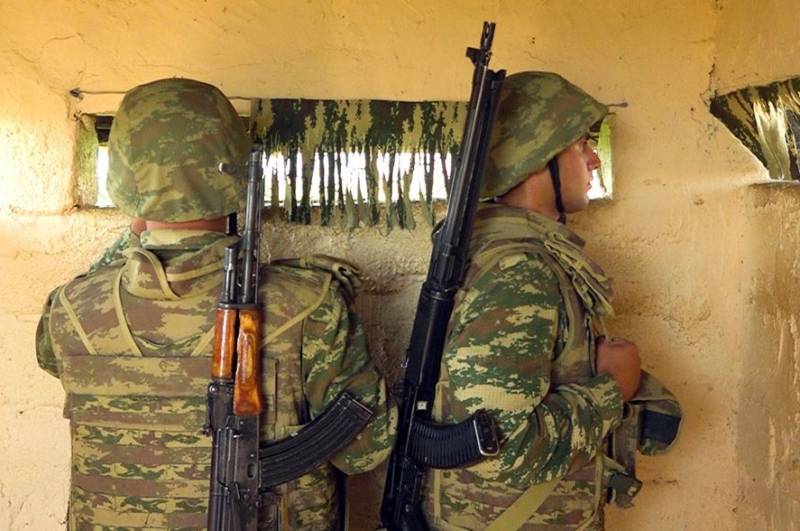 The Armenian Prime Minister noted that the armed forces of the unrecognized republic are holding back the aggression:

The Defense Army successfully resists the attack. The situation is in a state of operational development.
Before that, the press service of the Azerbaijani Defense Ministry reported that the Armenian military fired on Azerbaijani positions and settlements on the line of contact in Nagorno-Karabakh. Civilians were killed and civilian infrastructure damaged.

The shelling was carried out from mortars, artillery of various calibers and large-caliber rifle weapons... This happened at about six in the morning local time.

There were no official comments on these statements by the Azerbaijani side from the authorities of Armenia and Nagorno-Karabakh.

From time to time, hostilities are resumed, despite the fact that a ceasefire regime has been established between the parties to the conflict, which is regulated by a protocol signed in 1994. At the same time, it is clear that armed escalation is not beneficial to any of the parties - neither Azerbaijan nor Armenia.

Ctrl Enter
Noticed oshЫbku Highlight text and press. Ctrl + Enter
We are
The weekly summary of 9-15 December about the military and social situation in the DNR and the LC from the military men "Mag"New war in the Caucasus be?
250 comments
Information
Dear reader, to leave comments on the publication, you must to register.