What weapons the West has been arming Ukraine with since 2014: an overview of supplies 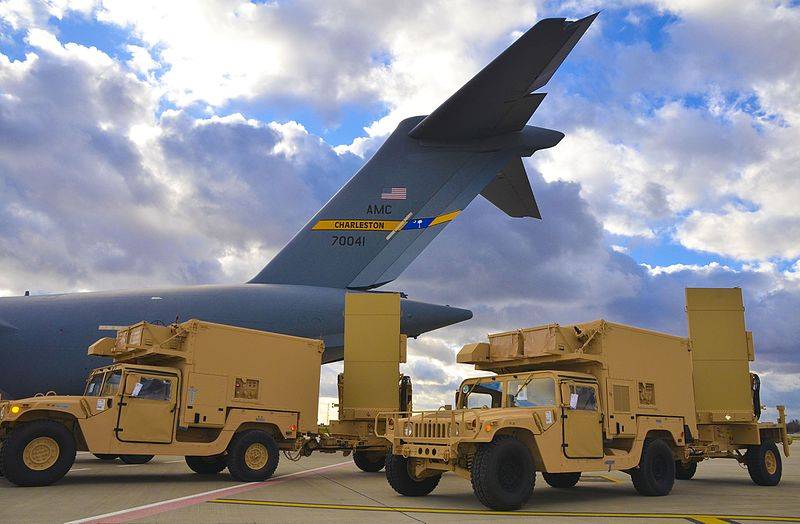 As part of the military exercises of the Armed Forces of Ukraine held in the Nikolaev region, the launch of an anti-tank missile from the portable Javelin complex was unsuccessful. For some reason, there was a misfire. The command assumes a soldier's mistake, but does not know for sure. All the same, the equipment is imported, Ukrainian fighters are not yet "used" to it.

Military supplies from the USA

FGM-148 Javelin portable anti-tank missile systems began to arrive in Ukraine from the United States as part of technical assistance. The first delivery, which arrived in Ukraine in the spring of 2018, consisted of 37 launchers and 210 missiles.

And although this American weaponssent to Ukraine, they say a long time and a lot, it is far from the only one. There were also other military supplies from the United States.

For example, the United States supplied the Ukrainian military with Barret sniper rifles. The contract for them was signed in December 2014. The weapon went to Ukraine in three modifications - M107A1, M82 and MRAD. The first two are chambered for 12,7 × 99 mm NATO, and the third is chambered for .338 Lapua Magnum. 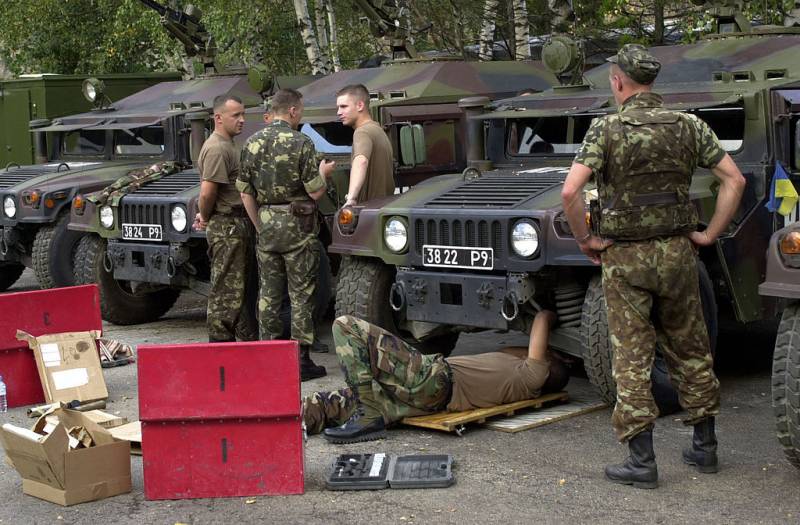 Not only Americans help the Ukrainian Armed Forces

It's not just the United States that arms the Ukrainian military. Other Western countries have also made a great contribution.

Great Britain supplied Kiev with a solid consignment of Saxon armored personnel carriers, no less than 75. Ukraine received these 75 vehicles with a 90% discount. At least that's what open sources say. In addition, the British sent Land Rover Defender armored reconnaissance and communications vehicles. 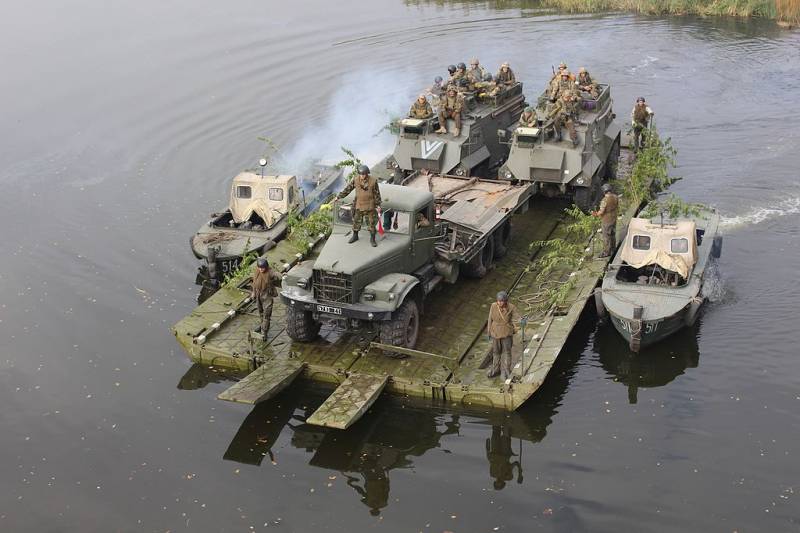 Some small and not so rich countries also keep up with their stronger and more prosperous partners.

For example, large military supplies went to Ukraine from Lithuania. She sent Kiev about 150 thousand tons of ammunition, mainly 5,45x39 mm rounds. Vilnius also provided the Ukrainian military with 146 large-caliber machine guns, of which 60 were KPVT, and the rest were DShK. Later, he sent 7 Kalashnikov assault rifles, cartridges for them, shared mortars and anti-tank guns, and also added 80 more machine guns to previous deliveries. 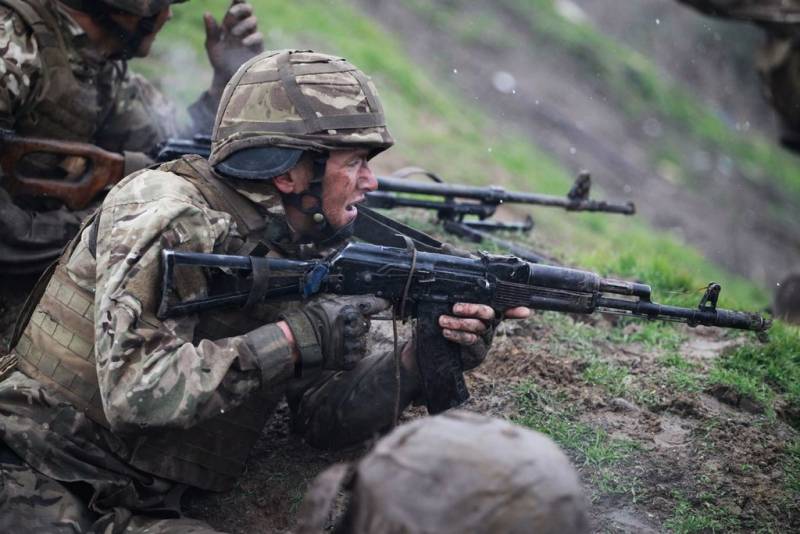 The Czech Republic supplied through Poland a licensed version of the Soviet BMP-1, which has the name BMP-1AK. In total, the contract provides for the purchase of 250 vehicles. The first batch of 30 units was shipped in 2018. There is a version that these BMPs were sold to Ukraine with a 20-fold markup.

The main supplier of the Ukrainian army is the USSR

Of course, a lot of weapons and military equipment coming from abroad are listed, but this is far from all. For example, decommissioned American boats for the Navy, Turkish UAVs and much more are not mentioned.

And although a large number of weapons from different countries are named, the main supplier of the Armed Forces of Ukraine is the Soviet Union. After the collapse of the USSR in warehouses throughout the country there were many tanks, shells, guns, MLRS, machine guns, pistols, cartridges and other property created during the Soviet era.

And now all this, several decades later, is actively used in the war in Donbass, and by both sides of the conflict - to the delight of Western structures that continue to actively support the conflict situation.

Ctrl Enter
Noticed a mistake Highlight text and press. Ctrl + Enter
We are
Summary of the week from voenkor Mag about events in the DNI and LC 21.04.18 - 27.04.18Summary of events in the DPR and LPR for 14.04.18 - 20.04.18 from the military commissar "Mag"
59 comments
Information
Dear reader, to leave comments on the publication, you must to register.