"American missiles have no chance": the press of China appreciated the Russian S-500 air defense system 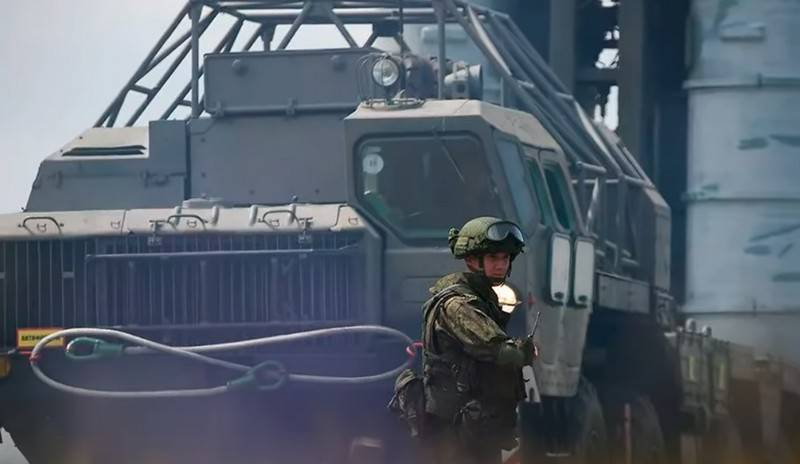 Russia has developed a new weaponwhich makes all American nuclear missiles and bombs obsolete. We are talking about the S-500 anti-aircraft missile system. The Chinese edition Sina writes about this.

However, in Russia they have created an even better complex - the S-500. The new system has a significantly improved firing height, which is twice that of the American THAAD. The Russian anti-aircraft system is capable of destroying satellites in Earth orbit and calmly intercepting US-fired ballistic missiles.

The S-500 system has already successfully intercepted meteorites in Earth orbit several times, and it has a fairly good hit rate and damage. At least American missiles have no chance to overcome this air defense system.
- claims the publication.

After Russia begins to re-equip with a new anti-aircraft system, most likely it will put the S-400 air defense system on the international market at a lower price. Iran and other countries will be able to buy this air defense system, which will significantly increase the pressure on NATO, and especially on the United States.
Ctrl Enter
Noticed oshЫbku Highlight text and press. Ctrl + Enter
We are
US increases spending on missile defenseYuri Drozdov: Russia prepared the role of the sacrificial calf
38 comments
Information
Dear reader, to leave comments on the publication, you must to register.