Privatization in the Russian Federation. 2020-2022 years 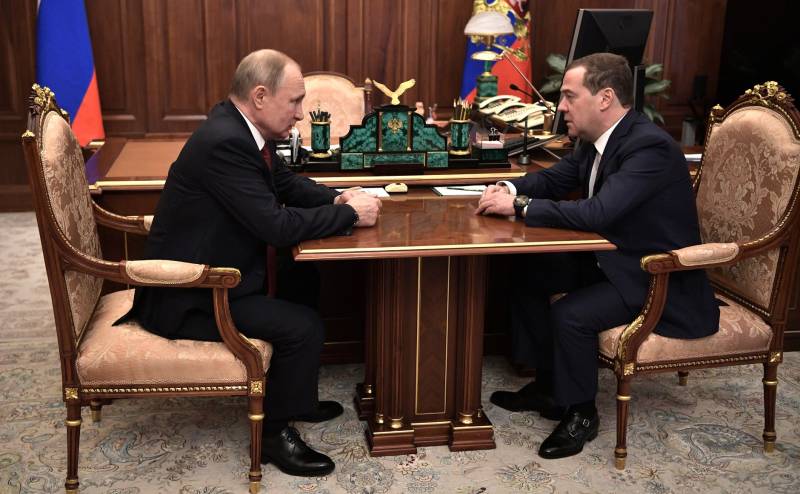 Thank you very much for your responses and comments on the first article! This time the review will be very short and dedicated to just one document.


Let me explain what caused this topic. I read comments about how production, Yuzhmash, 2Motor Sich, etc. are being sold in Ukraine, and suddenly there is an irresistible feeling of déjà vu. Having rummaged a little in my memory, I remembered one of the documents signed by the highly respected D. A. Medvedev a couple of weeks before he left the post of Prime Minister of the Russian Federation. 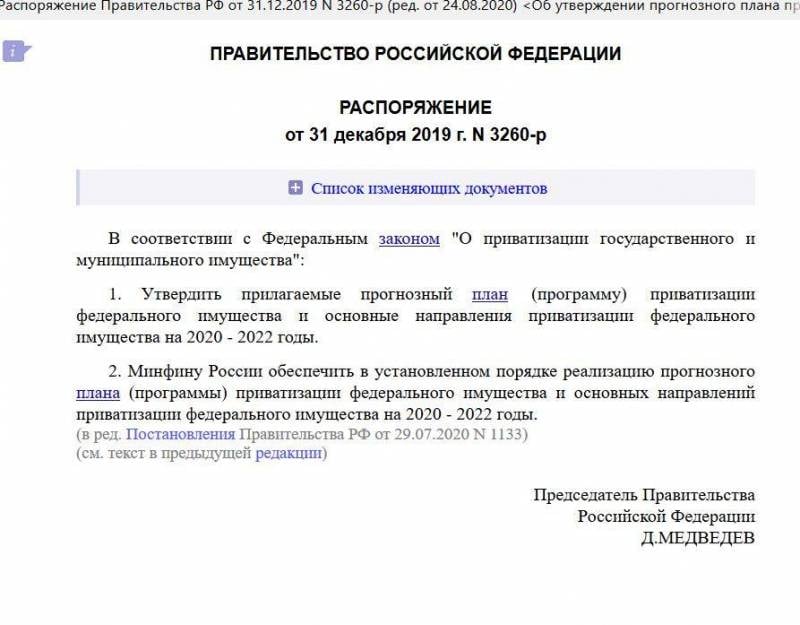 But then the pandemic was already in full swing, already reaching Russia (more on that below). What kind of privatization can there be during the economic crisis? But no, anything is possible!
first article
The document itself takes up more than one hundred pages. Anyone who is interested in it will be able to get acquainted with it.

I'll tell you about something else. According to this document, proceeds from privatization will amount to about 3,7 billion rubles a year. A total of about 11 billion rubles. Is it a lot or a little? The opening of the Yeltsin Center in Yekaterinburg cost the federal budget more than 5 billion rubles (+ 2 billion rubles from the Sverdlovsk region).

I'll just go over the list of assets that the state will lose forever:

In 2020-2022, it is planned to privatize 86 federal state unitary enterprises, 186 joint-stock companies, shares of the Russian Federation in 13 limited liability companies, as well as 1168 objects of other property of the state treasury of the Russian Federation.
I will not comment on this topic. Perhaps the central pharmacy and the Sakhalin energy company operate poorly and unprofitably, perhaps the factories of the Ministry of Defense are unprofitable, perhaps Melodiya and Soyuzmultfilm with copyrights to Soviet masterpieces are superfluous for state property ... But for some reason, it is a shame for the state after reading such documents! 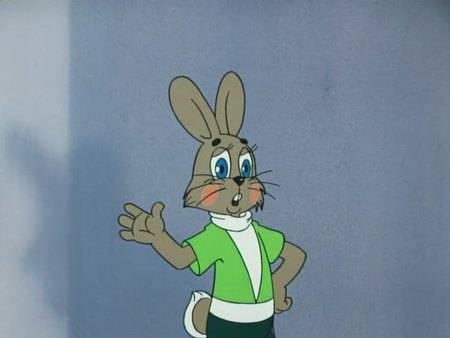 Author:
nnm
Photos used:
kremlin.ru
Articles from this series:
Who lives well in Russia and what to do about it?