"Challenge to NATO's unity": Greece will buy Rafale fighters and increase the size of the army amid aggravation with Turkey 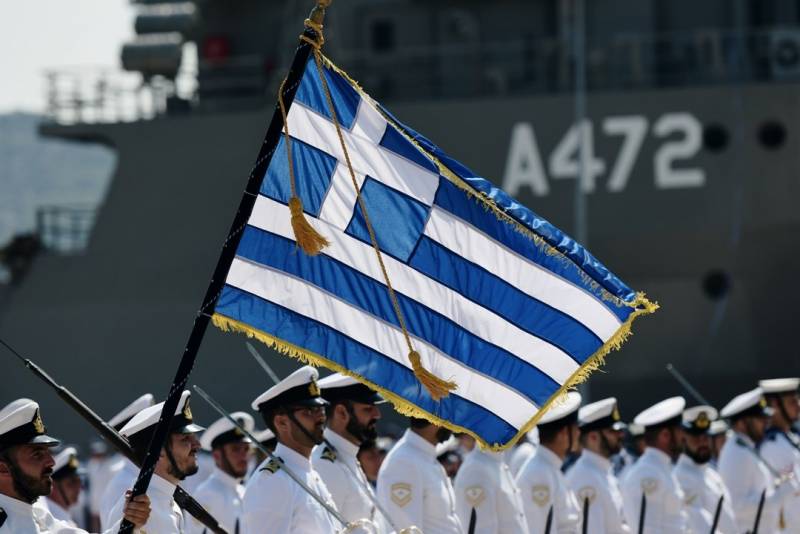 
Kyriakos Mitsotakis, while on a working trip in Thessaloniki:

It's time to strengthen our military forces. To do this, we will purchase 18 Rafale and 4 helicopters from France. We will also purchase four frigates for our Navy. We will increase our armed forces by 15 thousand people. This is an important program for the formation of a renewed national shield.
These statements from the Greek prime minister came against the background of the aggravation of the situation in the eastern Mediterranean. Greece believes that Turkey is violating the agreement by carrying out "unauthorized activities in the area of ​​the Greek islands." Turkey's attempts to start exploration and production of hydrocarbons are considered these "unauthorized actions" in Athens.

Meanwhile, Europe states the following: for the first time in recent years, one NATO state is arming itself against another state of the bloc, without hiding it. Brussels considers the aggravation between Greece and Turkey "a new challenge to North Atlantic unity, NATO unity."

In Turkey, they say that France "unconstructively takes a position to support Athens."

Ctrl Enter
Noticed oshЫbku Highlight text and press. Ctrl + Enter
We are
We will buy F-35 when the budget allows: Greece warned TurkeyReports from the militia of New Russia for 27-28 September 2014 of the year
Military Reviewin Yandex News
Military Reviewin Google News
214 comments
Information
Dear reader, to leave comments on the publication, you must to register.