Trump: We Have Weapons Neither Xi Jinping nor Putin Have 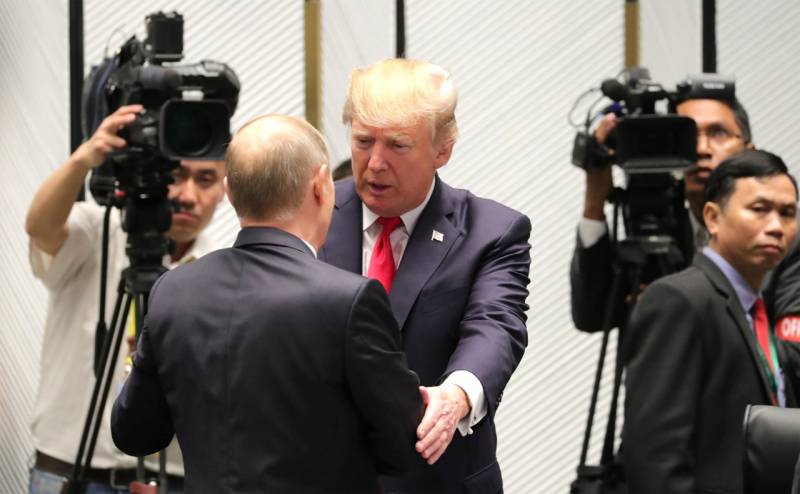 The US President is on a pre-election tour ahead of the upcoming elections. One of the points on Donald Trump's route was Michigan.


Speaking to his supporters, Trump spoke about contemporary American weapons... According to the current owner of the White House, the United States today "has a weapon that neither Xi Jinping nor Putin has."

Nobody has that. We have. I also want to say that the American army is the most powerful in the world.
The statement by the US President was greeted with a standing ovation.

During his speech, Trump also touched on the topic of relations with Vladimir Putin. According to the US president, many criticize him for "getting along with Putin", that "mutual sympathy with Putin is a terrible thing." The US President said that he believed and continues to believe the following: mutual sympathy is always better than enmity.

If the leaders of the two countries sympathize with each other, this is absolutely normal. And nobody wants to start a war.
Trump added that he gets along with other leaders as well, including Kim Jong-un.