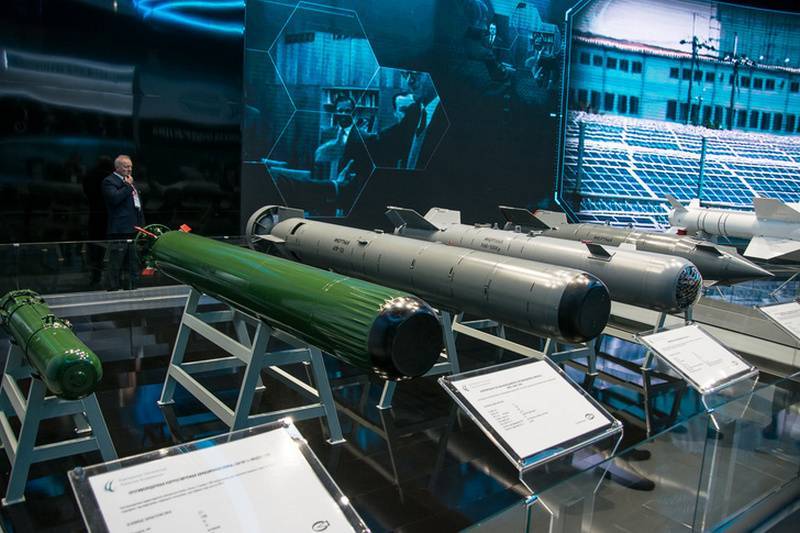 The Tactical Missile Armament Corporation (KTRV) received permission to start serial production of a new promising torpedo and a corrected aerial bomb. About this in an interview with RIA News said the general director of the corporation Boris Obnosov.


Answering the relevant question, Obnosov explained that the corporation is ready for the serial production of a new torpedo and an aerial bomb, permission for this has already been received.

Yes. We are ready for serial production
he replied.

According to Obnosov, the corporation is engaged in a wide range of missile weapons, which includes aviation, land and sea themes. He stressed that during 2020 it is planned to complete three topics on air-to-air missiles, on corrected air bombs of 1500 and 500 kg, on air-to-surface products and several more projects.
Ctrl Enter
Noticed oshЫbku Highlight text and press. Ctrl + Enter
We are
Reports from the militia of New Russia for 27-28 September 2014 of the yearThe big press conference of Vladimir Putin
93 comments
Information
Dear reader, to leave comments on the publication, you must to register.