For which Russian weapons can the US missile defense facility in Deveselu be the target: issues of parity 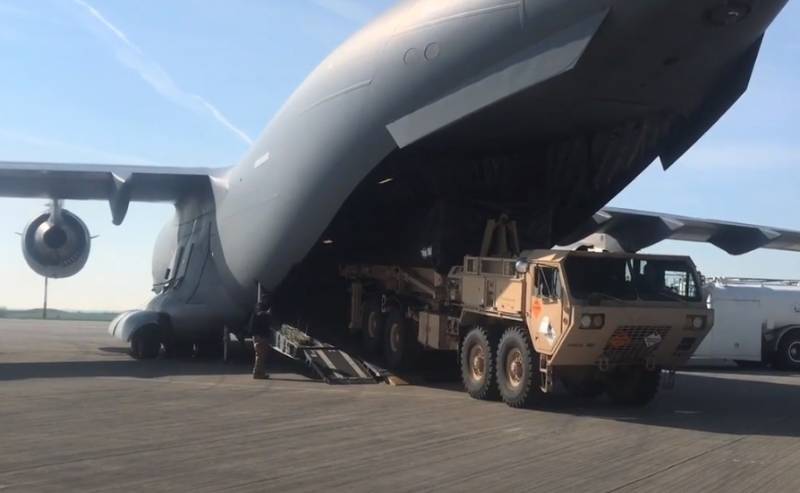 The new commander of the US missile defense facility in Deveselu, Romania, Michael Dwan, took office. In this position, he succeeded John Fitzpatrick. At the same time, for the US missile defense facility in Romania, they did not change, let's say, the legal registration. He remained under the operational control of the headquarters of the 6th fleet United States Navy, based in Naples, Italy. It was noted that this decision was made due to the fact that the technology used at the Deveselu facility is almost identical and works in coordination with the Aegis systems used on the destroyers of the US Sixth Fleet in Europe.


The missile defense system deployed by the Pentagon in Romania cost the US military budget about $ 1 billion. It is based on 44 anti-missiles. Management is carried out by 11 operators. The declared target detection range of the updated radar is up to 2,5 thousand km. With this, the United States continues to justify the construction of a missile defense facility, claiming that it was created to counter Iranian missiles. From Deveselu to the northeastern regions of Iran, about 1,7 thousand km.

But even if we take into account that "this is against Iran," it is clear that the United States is trying to "kill two birds with one stone" with its object, because from Deveselu, for example, to Sevastopol is less than 700 km. It is quite obvious that it is against Russia that this pseudo-defensive infrastructure is being built up, in which anti-missiles can be replaced with missiles at any moment. And if so, then for the Russian weapons the facility in Deveselu is the target.

But for what specific weapon?

If we take into account the statements of the Russian defense department about the performance characteristics of missiles (group 9M723) of the Iskander-M OTRK in terms of their range of less than 500 km, it turns out that the American facility in Romania is unattainable for the Iskander missiles (including those located in Crimea) ... However, we must not forget that the United States itself actually turned the missile defense facility in Romania into possible targets for the PTRC of the RF Armed Forces, leaving the INF Treaty. And what the range of Iskander missiles can be in the event of modernization as a response to the US withdrawal from the treaty is not for the Americans today.

However, Iskander are not alone. The US facility in Deveselu may be targeted by the Russian Black Sea Fleet. For example, we can talk about the 30th division of surface ships, which includes the latest patrol ships of the 11356R "Burevestnik" project of the so-called admiral's series. These are the "patrols" of the far sea zone "Admiral Grigorovich", "Admiral Essen" and "Admiral Makarov" with their main strike weapons in the form of cruise missiles "Caliber", against which NATO's anti-missile defense system is powerless.

The target of the facility in Deveselu may also be the carriers of the latest Russian hypersonic missile "Dagger". We are talking about MiG-31K, capable of approaching even in neutral airspace at a distance that will be enough for the Daggers to, say, restore the parity of the Russian and US missile and anti-missile forces in Eastern Europe. Namely, parity is the main guarantee of security in this region.
Ctrl Enter
Noticed oshЫbku Highlight text and press. Ctrl + Enter
We are
Reports from the militia of New Russia for 27-28 September 2014 of the yearYuri Drozdov: Russia prepared the role of the sacrificial calf
Military Reviewin Yandex News
Military Reviewin Google News
42 comments
Information
Dear reader, to leave comments on the publication, you must to register.