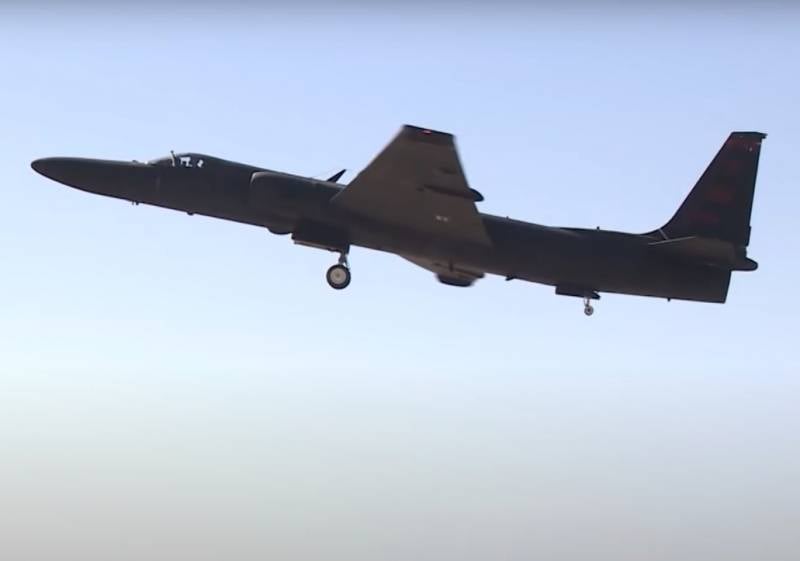 Recent tests have shown the possibility of using the "old man" U-2 in the actions of modern aviation... Despite its venerable age, the legendary reconnaissance aircraft can still do useful service for the US Air Force.


Recall that the Lockheed U-2 is an American high-altitude reconnaissance aircraft that made its first flight back in 1955. After 65 years, he is still in the ranks, having gone through many conflicts and wars in which the American army participated. And the fact that the U-2 remains in service is not a tribute to the veteran of the American reconnaissance aviation, but evidence that the plane can be in demand even now, in the XNUMXst century.

The Pentagon gained a new understanding of the capabilities of the U-2 during the Orange Flag military exercise held in July 2020 at Edwards AFB in California. The U-2 reconnaissance aircraft this time played the role of an air communications center, collecting target data from the F-35A Air Force aircraft and transmitting them for processing through the ground station and then to the integrated air defense system, to the PAC-3 and HIMARS missile control system ...

The July tests were a continuation of the January tests, when the F-35 transmitted data to the IBCS, and the missiles shot down the final targets. After all, as you know, the US military has long been honing the interaction of various components of a unified data exchange system during air battles.

The F-35 data collected from the U-2 onboard relay will serve as confirmation that a single set of IBCS onboard sensor can serve multiple paths to receive data from the F-35 and ISR.
- said in the official press release Lockheed on the matter.

Military experts have given the U-2 a fairly high rating. For example, Brad Just, program director of the missile and fire control unit of Lockheed Martin, said that the interaction of aviation and air defense would allow the military to much better protect ground forces and facilities from new threats.

We can use data from the F-35, whether they track ballistic missiles or, for example, aircraft. Or sometimes they even track cruise missiles or helicopters,
- says Brad Just. 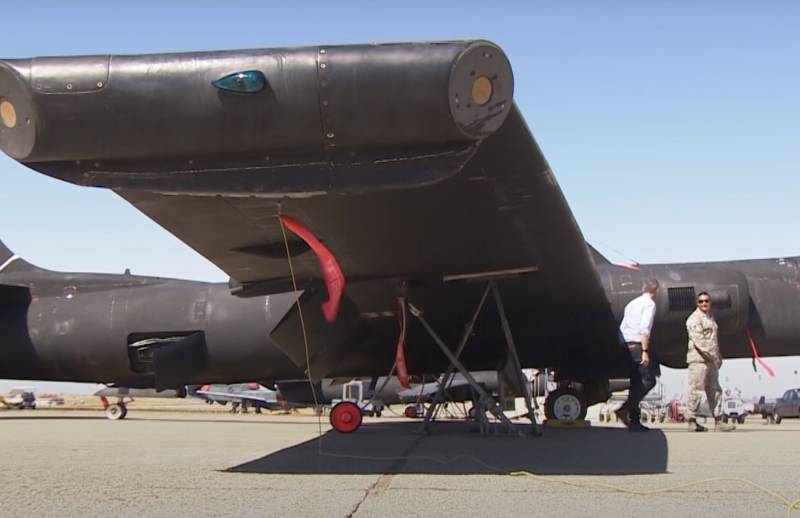 U-2 at the airbase
Demonstration of the U-2's capabilities also expanded the use of the F-35. The old reconnaissance aircraft has again become relevant to modern warfare. As you know, the American command expects to connect all aircraft, unmanned aerial vehicles, missiles, ships and military units in the air, sea, land and even outer space into a single network. The leading role in the unified command system belongs to the air force, which now regularly conduct exercises. The next exercise is scheduled for September 2020.

The breakthrough in the use of aircraft for the benefit of data exchange follows Lockheed Martin's decades of work connecting the F-35 with other elements on the battlefield such as the F-22 or, starting in 2016, the SM-3 IIA rocket aboard the Aegis destroyers.

Now in the American military department they are working on how to move from missile and air defense to offensive actions, within the framework of the same unified data exchange system.