Who and how successfully beat the American army: invincibility as a myth 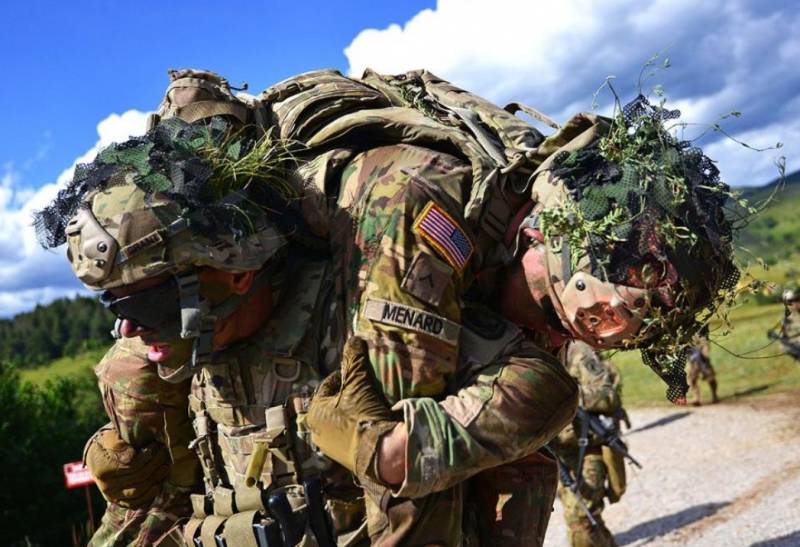 The American army has long been recognized as the strongest in the world. But were in stories The United States and heavy defeats, indicating that it is still possible to defeat a well-armed US Army. Her invincibility is nothing more than a myth.

Like any other great power, the United States has a long list of wars of both victories and defeats. The main advantage of the United States, in fact, is not even a strong army and not a developed economy, but its geographical position: all more or less serious potential enemies of the United States are separated from them by oceans. Therefore, even during World War II, the United States remained virtually invulnerable to the enemy. Fighting on American territory proper took place only in the distant past.

The largest American army defeat on its soil was the Battle of Long Island in 1776. However, then the American army did not really exist. British troops under the command of General William Howe landed on Long Island. The numerical superiority of the British expeditionary force and its best armament and preparedness did not give the American militias any chance: 2 Americans and only 320 British were killed in the battle. The main result of the battle was the capture of Long Island: it remained in British hands for another six years.

After the United States did manage to win independence, the Anglo-American war broke out again in 1812. But until 1814 the British were distracted by military operations against Napoleonic France in Europe, but in the summer of 1814 London was still ripe for a large-scale operation against the North American States.

On August 24, 1814, British forces, which had previously defeated the Americans at the Battle of Bladensburg, managed to capture Washington. The soldiers of Major General Robert Ross not only occupied the American capital, but also burned down the White House and the Capitol. Interestingly, the British command ordered to set fire only to state buildings, and not to touch the property of residents. For the first time after the War of Independence, the American capital was in the hands of the British. Of course, for the United States, this day became a day of national shame, which is still very reluctant to remember. Due to bad weather conditions, the British were forced to return to their ships: the occupation of Washington lasted only 26 hours.

Not so easy were the Americans and wars with the Indians. Despite the difference in the quality of weapons, the Indians were very good warriors who knew their area perfectly. The American army managed to establish control over the Indian lands, suffering heavy losses. So, in February 1876, American troops under the command of Generals George Crook and Alfred Howe Terry invaded the lands of the Indians, and in the summer of 1876 there was a battle near the Little Bighorn River. Here the Hunkpapa and Oglala Indians managed to utterly defeat the 7th Cavalry Regiment under the command of George Custer. Caster himself died, and his mutilated body was hardly identified then on the battlefield. 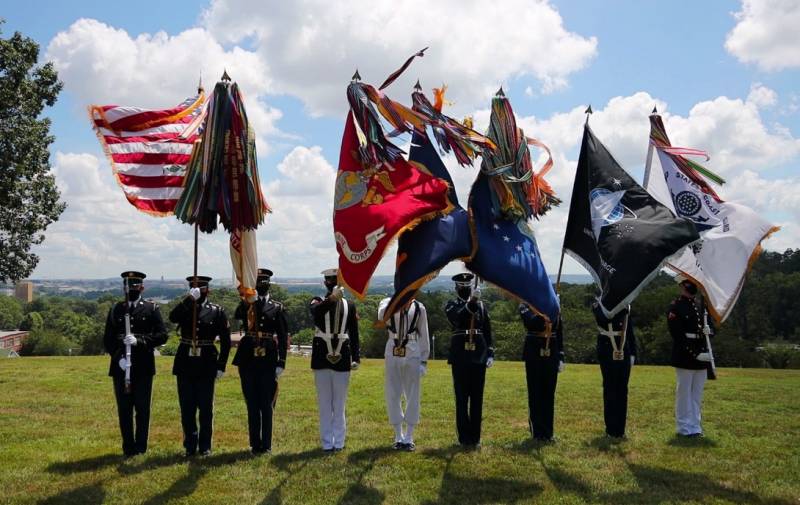 From Pearl Harbor to Vietnam

In World War II, American troops fought against Nazi Germany and Japan. The war in the Pacific was especially difficult, where American soldiers had to operate in the unusual climate and landscape of the islands of Southeast Asia. Micronesia and Melanesia. It was during World War II that the American army maximized and in the post-war period it already surpassed the armies of the old colonial powers - Great Britain and France.

However, the second half of the twentieth century also became the time of repeated fiasco of the American army. One of the first most striking failures was the Korean War, during which the American army was opposed by the Korean People's Army, supported by Chinese volunteers and Soviet military specialists.

In the sky over Korea, an American aviation and Soviet aircraft. The skill of Soviet pilots and the use of new jet MiGs played a decisive role in air battles: it can be argued that the Americans lost the war in the skies over the Korean Peninsula, losing about 1000 aircraft against about 300 Soviet aircraft. The outcome of the war was also not happy for the United States: the communists were never defeated, they defended their Democratic People's Republic of Korea.

But an even more serious defeat for the American army was Vietnam. Although the war in Indochina was rooted in the Second World War, when the communist guerrilla movement was formed, American military intervention in full can be counted from 1965. It lasted ten years: hundreds of thousands of American servicemen passed through Vietnam, the human losses were enormous, just as the consequences of the Vietnam War for American society were very serious.

The communists of Vietnam showed the whole world that the American army is not invincible: even the people of an Asian country that was backward at that time, even with the support of the USSR and China, managed to defend their land. The Vietnam War turned out to be a complete political defeat for the United States: South Vietnam, a former satellite of Washington, ceased to exist, and the entire territory of the country was united as the Socialist Republic of Vietnam. American troops were forced to withdraw from neighboring Laos and Cambodia. 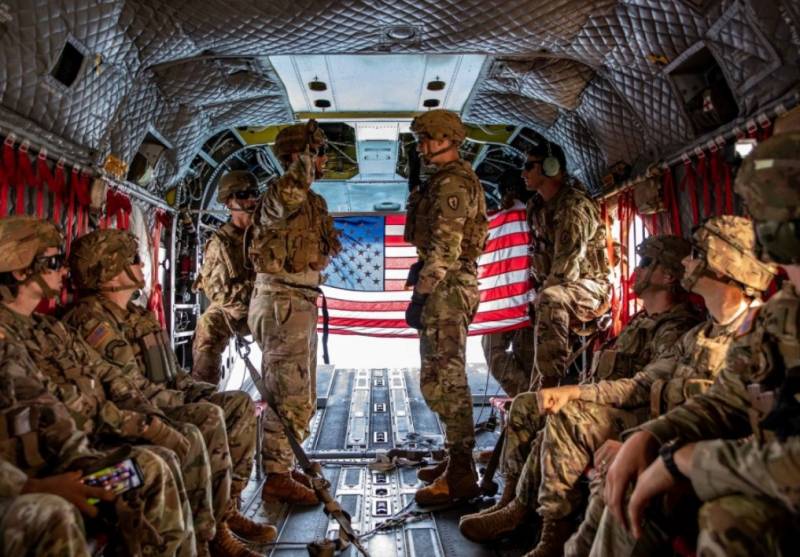 The post-Soviet era in world history seemed to be a period of new triumph for the American military. The Gulf War, the fighting in Yugoslavia, the overthrow of the regime of Saddam Hussein in Iraq and Muammar Gaddafi in Libya - this is not an exhaustive list of "victories" of the Americans.

However, is the American military so successful outside their home country? The military operation in Mogadishu in 1993 ended sadly for the United States. Here, American special forces suffered serious losses in street battles with Somali militants. Then Washington, in order to avoid image losses, decided to immediately withdraw the US military from Somalia.

For almost 20 years, the American army has been participating in the war in Afghanistan, but "things are still there": the Americans failed to establish control over the country's territory, and the troops prefer to sit back at the bases, periodically performing separate operations against the Taliban.

It should be noted that the American army has not had to face a truly strong and powerful enemy for a long time. More and more third world countries or militants of radical groups. And even if the Iraqi insurgents or the Afghan Taliban inflict quite tangible losses on American troops, then a clash with a more serious adversary will inevitably have completely different consequences for the American army.

Ctrl Enter
Noticed a mistake Highlight text and press. Ctrl + Enter
We are
About Stalin and KhrushchevWhat you didn't want to know about England
169 comments
Information
Dear reader, to leave comments on the publication, you must to register.