July 17 - The founding day of naval aviation in Russia 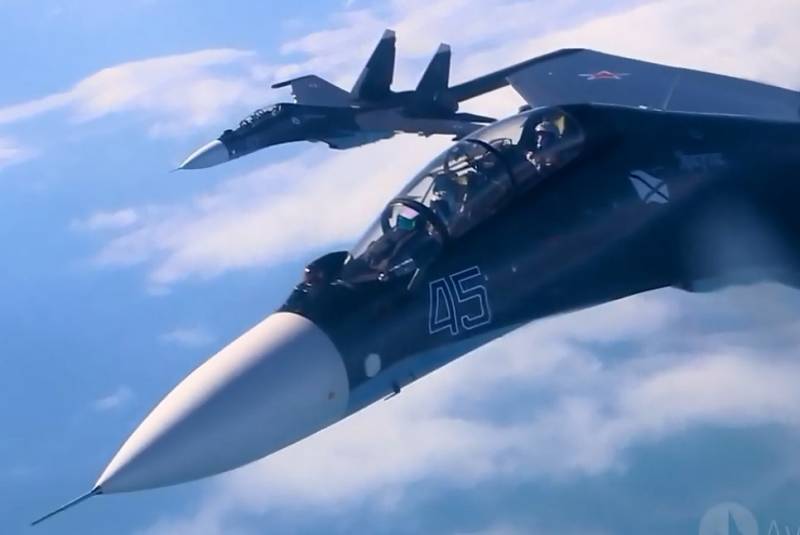 Marine aviation considered one of the branches of the Navy of the Russian Federation. Its tasks include the search and destruction of warships and landing groups of the enemy. She also covers the forces of the Russian military fleet from air strikes, destroying enemy planes, helicopters, drones and cruise missiles.


The aircraft of the Navy of the Russian Federation is capable of performing the functions of air reconnaissance to direct the strike forces of the Navy to enemy warships, as well as to conduct electronic warfare. In addition, her tasks include mining and detecting enemy mines. With its help, you can conduct search and rescue operations, transport troops and cargo, landing.

The date of the holiday is timed to the first victory of Russian naval aviators. On this day, July 17, 1916, four M-9 seaplanes of the Baltic Fleet in air combat were able to defeat the forces of German aviation. These “flying boats” were produced by a domestic manufacturer and excelled foreign seaplanes in a number of parameters.

In memory of this victory today is July 17 in Russia marks the Day of the creation of naval aviation.

The editorial board of Military Review congratulates Russian naval aviators on their professional holiday.
Ctrl Enter
Noticed oshЫbku Highlight text and press. Ctrl + Enter
We are
Summary of the week from voenkor Mag about events in the DNI and LC 21.04.18 - 27.04.18July 17 - Foundation Day of Naval Aviation of the Russian Navy
Military Reviewin Yandex News
Military Reviewin Google News
21 comment
Information
Dear reader, to leave comments on the publication, you must sign in.