Prospective electronic warfare systems in Russia: what is replacing Krasukhe-4 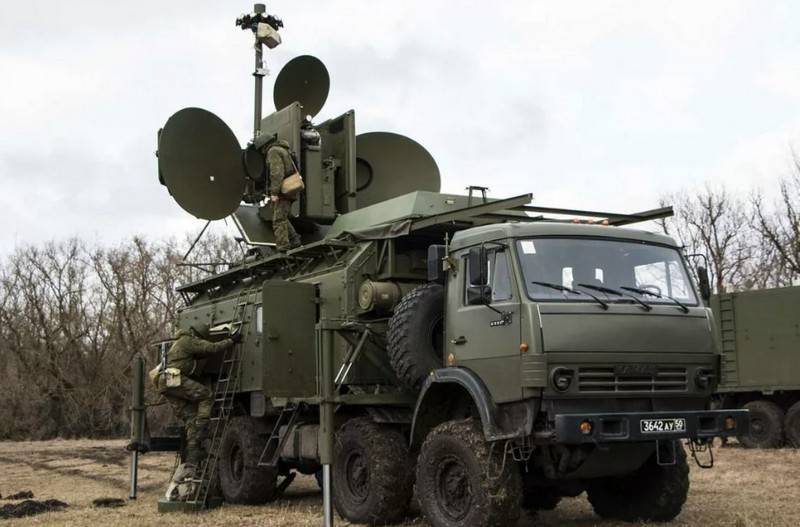 Russia has achieved some success in creating electronic warfare systems. The importance of electronic warfare in modern warfare is difficult to overestimate; these systems differ in a variety of applications: from suppressing remotely undermined IEDs and disrupting enemy communications to fighting air defense systems or aviation the adversary.


As you know, in Russia, a world leader in the field of electronic warfare, several manufacturers are involved in the production of these systems, such as the Radioelectronic Technologies concern (KRET), the Roselectronika holding company, the Almaz-Antey concern, and the Defense Systems group of companies. as well as private companies. 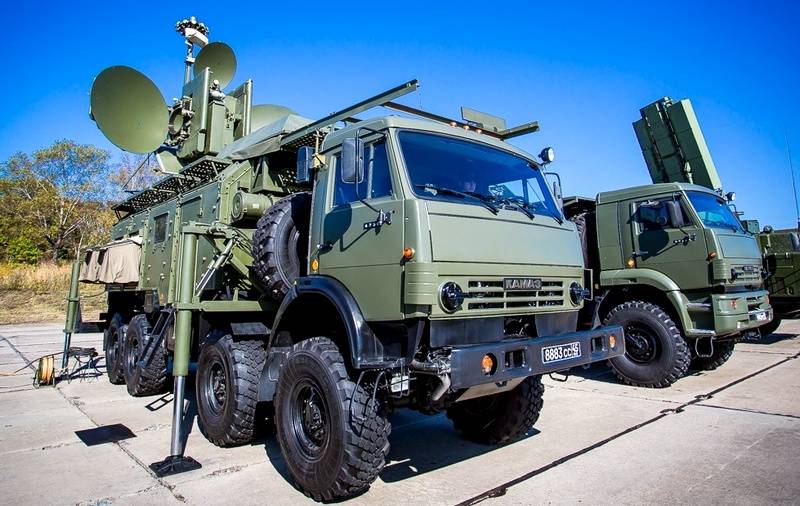 "Kraukha-4" is a 1RL 257 mobile electronic warfare system designed to suppress radar stations installed on enemy aircraft and helicopters at ranges up to 300 km. The complex detects and analyzes the signal coming from the enemy’s object, after which it puts powerful interference if necessary, preventing the enemy’s radar from detecting targets and aiming high-precision weapons at them. The capabilities of a broadband active jamming station allow you to effectively deal with all modern radar stations used on aircraft of various types.

The first production complexes of the electronic warfare Krasukha-4 entered the troops in 2013. Machines are manufactured at the Bryansk Electromechanical Plant.

Due to secrecy, the true characteristics of Krasukha-4 are known only to developers and military personnel who use this equipment. However, from open sources we know that the complex analyzes the types of signals and ensures the influence on the radar of a likely adversary of the most powerful intellectual-interference radiation. EW stations begin to be embedded in the enemy’s secure communication system and are engaged in the distortion of signals transmitted and received by flying command centers. As a result, enemy aircraft are deprived of the ability to detect targets and aim high-precision weapons on them. The range of the "Krasukha-4" reaches 300 km.

The complex consists of two cars on the KamAZ 8X8 chassis. The equipment of the complex allows transmitting radio signals without self-limitation in azimuths and corners of places. 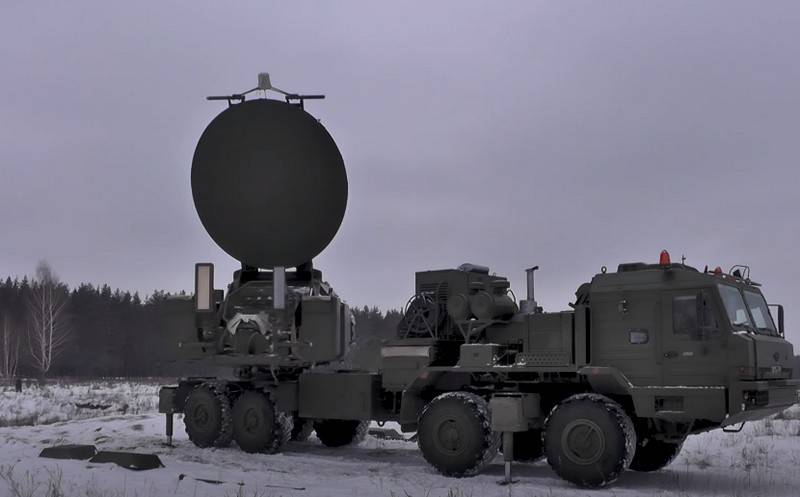 The development of a new electronic warfare complex in KRET was announced back in 2014. As stated by the first deputy general director Igor Nasenkov, the holding conducts R&D to improve existing and develop new electronic warfare equipment. In particular, the Krasukha-4 system is being replaced by the development of a more powerful, complex, and ground-based complex resistant to enemy influence.

And so, on July 13 of this year, Russian media reported that the Russian army began to receive a modernized version of the Krasukha-2O electronic warfare system. As stated, the new complex as it enters the troops will replace Krasukha-4.

The characteristics of the complex are classified, only some parameters are known: the radius of the complex is 400 km, that is, 100 km more than Krasukha-4. The main objective of the new complex will be the American "AWACS", providing target designation for combat aircraft, including for fifth-generation fighters F-22 and F-35. Active interference induced by the complex blocks the radiation of the powerful AWACS radar, preventing it from seeing targets and directing attack aircraft at them.

It is emphasized that during the exercises, the Krasukha-2O electronic warfare system confidently detected the Russian AWACS A-50U and "drowned" it. In its characteristics, the A-50U is similar to the American E-3 Sentry.

The new complex was created on the all-terrain chassis BAZ-6910-022 8X8. Unlike the EW complex "Krasuha-4", consisting of two cars, the entire complex "Krasuha-2O" is placed in one car. A Yaroslavl turbodiesel with a capacity of 40 hp is installed on a 500-ton machine. The machine easily overcomes a 30-meter ditch and ford, a 80-degree climb, the speed on the highway is 15 km / h, a thousand kilometers pass without refueling. The deployment time of the complex in combat position is XNUMX minutes.

The Krasukha-2O crew consists of three people located in an armored cockpit, which is also protected from microwave radiation. It is reported that the complex is able to work in a wide range of temperatures.

Another complex that will replace the Krasukha-4 complex is EW Divnomorye. This multifunctional transformer station will also replace the Moscow and Krasuha-2 electronic warfare systems in the troops. The Divnomorye complex is designed to suppress locators and other airborne electronic systems of aircraft, helicopters and drones, cruise missiles, satellite radar systems, and ground systems. In addition, this complex is specifically designed to suppress the "flying radar" - E-3 AWACS, E-2 Hawkeye and E-8 JSTAR.

According to the developers of KRET, depending on the purpose, the complex itself chooses the type of interference and the method of their formulation. The operation of the complex is fully automated; upon detection of a target, it independently analyzes the signal, determines its type, direction and radiation power. According to the data obtained, the complex determines the performance characteristics of the object, draws up a suppression plan and independently chooses the most effective type of interference.

The complex is located on one all-terrain vehicle, the radius of destruction is more than 200 km, the viewing sector is 360 degrees, the deployment time is 5 minutes.

Of course, in one article it is difficult to consider all electronic warfare systems produced in Russia, because of their diversity. Russia is rightfully the leading producer of these systems. Russian developers do not stand still, creating more and more complexes, which, in the event of hostilities, will deliver the enemy many unpleasant minutes.

In what direction in the future the electronic warfare systems will develop, what systems will replace the already adopted ones are currently unknown. Although the direction of work is clear: increasing the radius of action, increasing efficiency against a wide range of radiation sources (signal), multifunctionality. Let us hope that Russia will continue to occupy a leading place among developers of electronic warfare systems.

Ctrl Enter
Noticed oshЫbku Highlight text and press. Ctrl + Enter
We are
Situational analysis of the death of the MH17 flight (Malaysian Boeing 777), made on the basis of engineering analysis from 15.08.2014Syria: Americans scare themselves, and Asma Asad buys chairs
Military Reviewin Yandex News
Military Reviewin Google News
98 comments
Information
Dear reader, to leave comments on the publication, you must sign in.