ODIN system: against whom the US Navy is preparing laser systems 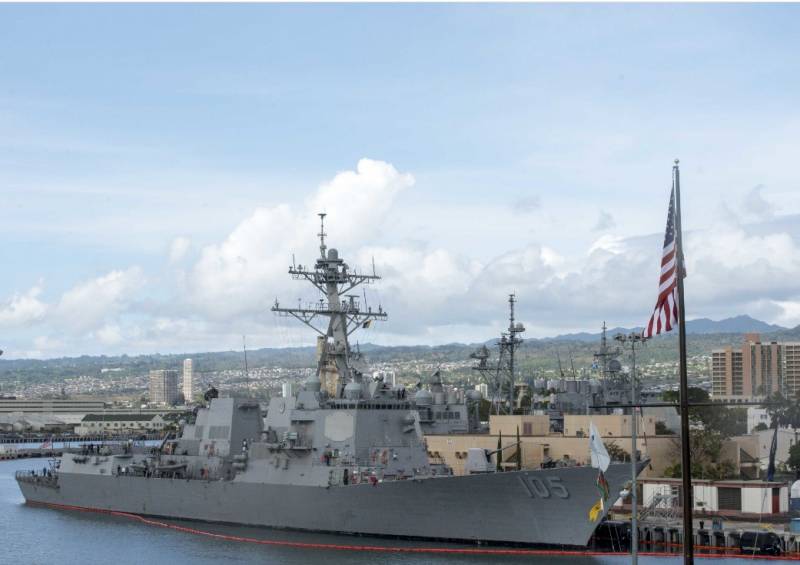 In the near future, the United States is going to equip with a laser weapons 7 more ships of their Navy. About this writes the author of The Drive, Joseph Trevitik.

Currently 1 US Navy ship, USS Dewey destroyer. already equipped with an ODIN laser-guided energy weapon system (Optical Dazzling Interdictor, Navy). This system is designed primarily to combat unmanned aerial vehicles, and unlike other laser weapons, ODIN aims to disable UAV sensors. At the same time, there are no special barriers to using the system against piloted aircraft.

The US military wants to eventually equip all warships of its own with an ODIN system to protect against enemy unmanned aerial vehicles fleet. But over the next three years, we will talk about installing the system on only 7 US Navy ships. Thus, together with USS Dewey, the United States will have 8 ODIN ships in the foreseeable future.

As Joseph Trevitik emphasizes, the ODIN system is one of many types of weapons based on the use of laser technology. The US military is counting on the fact that existing laser weapon systems in the future will become the basis for the development of even more powerful weapons.

The ODIN system has a low-power laser and allows you to dazzle the electro-optical and infrared optics of the enemy, as well as to neutralize the cameras used for reconnaissance and surveillance on ships, manned aircraft and unmanned aerial vehicles. ODIN snapshots first appeared in September 2019. In February 2020, the Navy officially confirmed the fact that the ship was equipped with this laser system.

Against China and Iran: the main goals of laser systems

Interestingly, the US Navy emphasized the need to install a laser system in response to the requirement of the Pacific Command of the US Navy. The American naval command was seriously concerned about protecting its ships from enemy surveillance and reconnaissance in the Pacific Ocean. 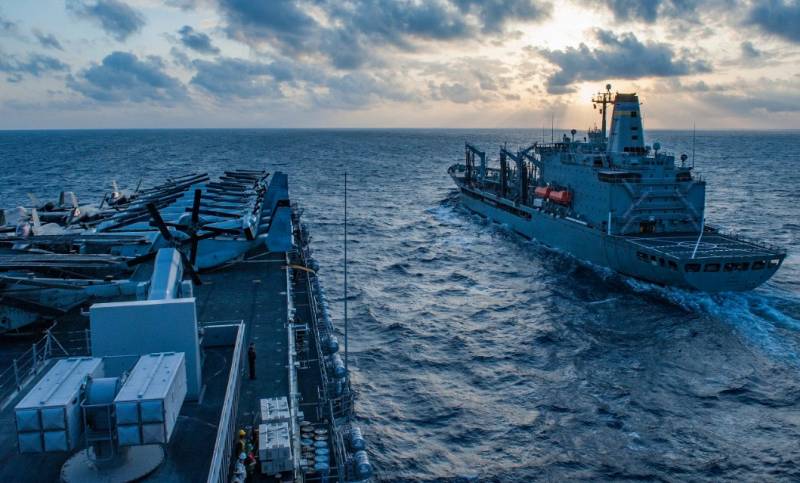 It is clear that we are talking primarily about protecting American ships from China, which is the main enemy of the United States in the Asia-Pacific region. American ships have repeatedly performed maneuvers in the immediate vicinity of the ships of the Chinese Navy, in turn, there is no doubt that China is also actively monitoring the movement of American ships in the Pacific Ocean.

In February 2020, information appeared that the destroyer of the Chinese Navy directed a laser beam at one of the P-8A Poseidon marine patrol aircraft in the Philippine Sea. This is far from the only case of the use of lasers by Chinese warships against American military aircraft and aircraft of American allies in the Asia-Pacific region.

But while in East and Southeast Asia the main opponent of the United States, against which laser weapons can be used, is China, then in the Middle East we are talking about confronting Iran. As you know, Iran has repeatedly used unmanned aerial vehicles for surveying US Navy ships, including aircraft carriers and landing ships located in the Persian Gulf. Gulf of Oman and the Strait of Hormuz.

So far, the US Navy has not announced which ships it intends to equip with an ODIN system in the next three years. But there is no doubt that this is primarily about Arleigh Burke class destroyers. At the same time, as Trevitik notes, discussions are ongoing in the military department about the prospects of deploying lasers on aircraft carriers of the US Navy.