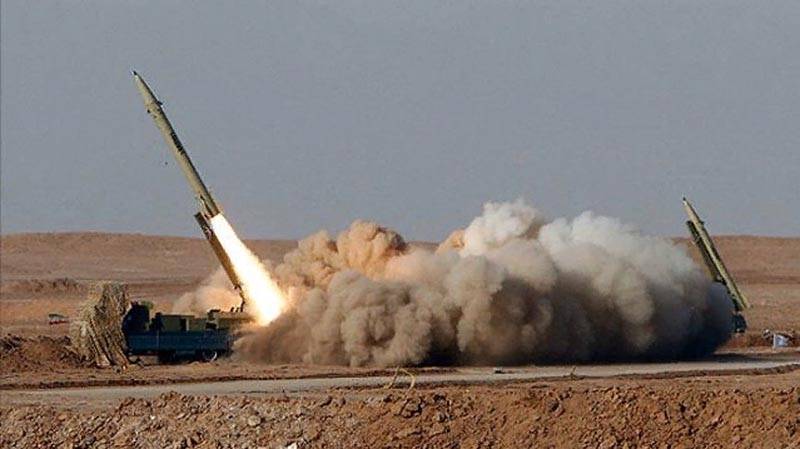 The day before, a statement was made in the relevant UN committee that the facilities of the Saudi oil company Saudi Aramco were attacked by Iranian-made missiles. In this regard, experts had a question on what basis such a conclusion was made.


Additional materials are published that tell about the investigation. The publications claim that UN experts studied fragments of missiles that were released at oil refineries and oil fields in Saudi Arabia, as well as at Abha Airport.

Our experts, having studied fragments of rockets and kamikaze drones, came to the unequivocal conclusion that they were made in Iran.
It is noted that such a conclusion was made after the discovery of components that no other country except Iran produces for rockets. What specific components are we talking about? It is stated that these are “gyroscopes providing a stable flight of a rocket and a kamikaze drone.”

Earlier, similar components were reportedly found in the Gulf of Oman and Aden after the launch of missile tests by Iran.
It is also alleged that telemetry data were studied, which showed that missile launches were carried out from northern Yemen, “where weapon was circumvented by the Iranian military embargo supporting the Hussites. ”

It should be added that on Saturday June 13 in Saudi Arabia they stated that they had intercepted a ballistic missile launched by the Hussites in the border city of Najran. The launcher was in the Yemeni city of Saad. At the same time, the message says that "as a result of the destruction of the rocket, several residents of the city received shrapnel wounds."

Ctrl Enter
Noticed oshЫbku Highlight text and press. Ctrl + Enter
We are
Reports from the militia of New Russia for 27-28 September 2014 of the yearYuri Drozdov: Russia prepared the role of the sacrificial calf
Military Reviewin Yandex News
Military Reviewin Google News
55 comments
Information
Dear reader, to leave comments on the publication, you must to register.