DXL-5: in Russia they create a sniper rifle with a range of up to 7 km 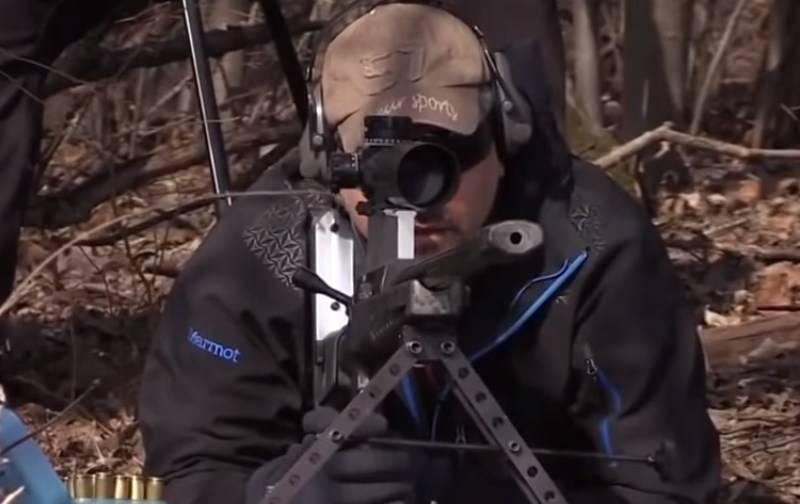 The most long-range rifle in the world may soon be created by Russian gunsmiths. Its preliminary name is DXL-5.


About this news agency RIA News said Vladislav Lobaev, CEO of Lobaev Arms, which is developing a new weapons.

Today, the world's largest firing range provides the "Twilight" rifle, created by the same company. She is able to confidently hit targets at a distance of 2,5 kilometers, and her record range is 4200 meters.

Vladislav Lobaev claims that so far there are no sniper rifles in the world with a target range of 6-7 kilometers.

The main secret of the new weapon will be the cartridge developed for him, in which unusual innovative technologies will be applied. While not disclosed information on the caliber and other characteristics of the ammunition. We only know about its large cartridge size and high initial bullet speed. It is thanks to this special ammunition that the rifle will be able to hit targets at such a great distance.

The developers plan to complete the creation of the DXL-5 by the beginning of next year.

An important question for discussion is how effective such a weapon is for moving targets, because while a bullet travels a distance of 6-7 km, the target can shift significantly depending on speed. Therefore, the sniper will have to take into account many additional nuances, not to mention the usual nuances.
Ctrl Enter
Noticed oshЫbku Highlight text and press. Ctrl + Enter
We are
The British press appreciated the Russian sniper rifle SVLK-14C "Twilight"Reports from the militia of New Russia for 27-28 September 2014 of the year
Military Reviewin Yandex News
Military Reviewin Google News
127 comments
Information
Dear reader, to leave comments on the publication, you must to register.