The three most important Russian military technologies of recent years 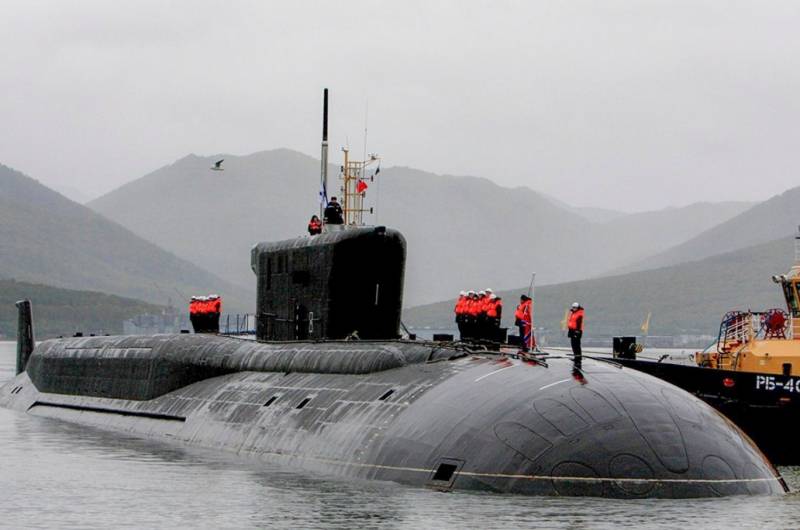 For a long time, engineers struggled to reduce the noise of submarines, which would significantly increase their invisibility to the enemy and, consequently, combat effectiveness.

Applied noise suppression technologies allow nuclear submarines of project 955 Borey to remain practically invisible to foreign fleets. So, when in 2015 the atomic submarine rocket carrier Alexander Nevsky made the transition from the North fleet to the Pacific, American ships were never able to track it. The submarine managed to quietly follow even through the Bering Strait, passing along the coast of the United States.

Over creating hypersonic weapons Now they work not only in Russia, but also in the United States. But so far, only Russia, according to President Vladimir Putin, is the only country in the world that has hypersonic weapons. The most talked about in the media and at the same time classified project in this area is 3M22 Zircon hypersonic missiles.

The importance of this weapon is evidenced by the fact that for the first time its technical characteristics were personally announced by Russian President Vladimir Putin. He stated that the flight speed of the ammunition will be 9 Machs, and the range of action is 1 thousand km.

With Zircon hypersonic missiles, Russia plans to arm the surface and submarine fleets, including multipurpose nuclear submarines, frigates and corvettes, and large anti-submarine ships. It is possible that in addition to the marine version, Russia will also develop a land version of Zircons. At least, the US INF Treaty gap eliminated formal obstacles to the implementation of these developments in Russia.

So far, information about Zircon is fragmentary. The military department keeps secret more detailed information about a hypersonic missile. But it can be assumed that the air defense and missile defense systems of a potential enemy may be helpless against the latest Russian weapons. 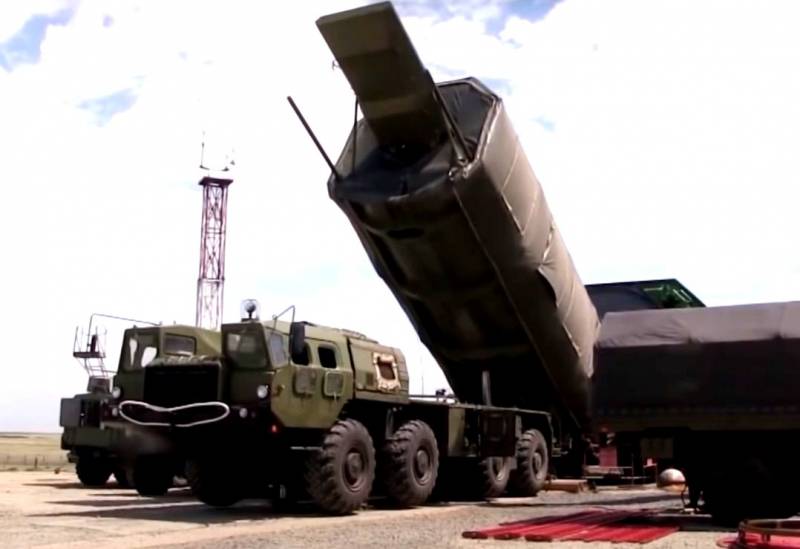 At the end of 2019, he took up combat duty and the Avangard hypersonic missile system, equipped with an intercontinental ballistic missile.

This system differs from existing types of military equipment with the ability to fly in dense layers of the atmosphere to an intercontinental range at a hypersonic speed exceeding the Mach number by more than 20 times,
- President Vladimir Putin spoke about Avangard.

The Chinese publication Zhongguo Junjun calls Zircon and Vanguard the main trump cards of modern Russia in their confrontation with the United States. According to Chinese analysts, Russia is significantly ahead of the United States in the field of technology of hypersonic weapons and now the Americans have to catch up with Moscow.

In modern armed conflicts, the role and importance of electronic warfare systems (electronic warfare) are significantly increased. For example, how else to deal with the tactics of massive attack by unmanned aerial vehicles that has found widespread use in Syria and Libya? 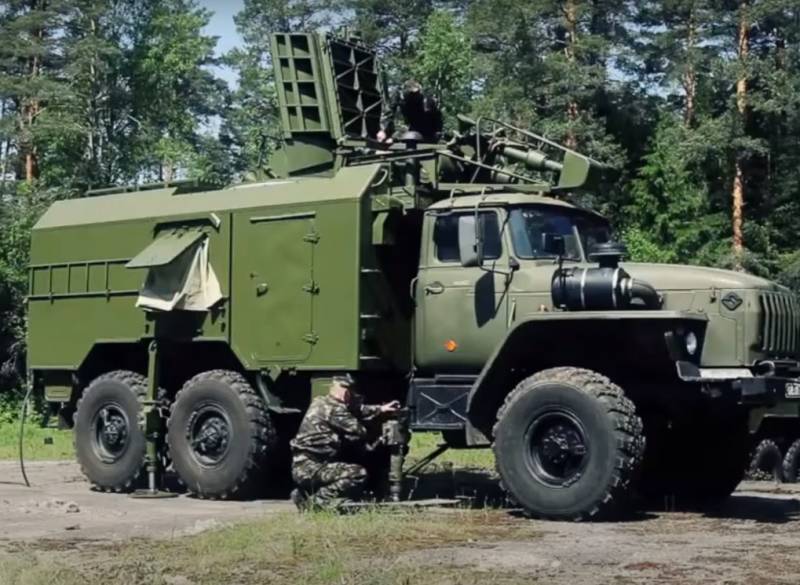 In recent years, Russia has been actively developing new technologies that can significantly upgrade the electronic warfare equipment that is in service with the Russian army. For example, the mobile complexes of the Krasukha family are capable of suppressing the airborne radar systems of aircraft, helicopters, and unmanned aerial vehicles of the enemy at a distance of up to 400 km.

The latest Divnomorye-U complex is capable of fulfilling tasks both in suppressing the radar systems of enemy aircraft and in conducting electronic reconnaissance in airspace, which also makes it indispensable in modern conditions.

Russian EW systems are also very effective against enemy armored vehicles. This conclusion, for example, was made by the commander of the 11th armored cavalry regiment of the American army, Colonel Scott Woodward, based on tests at the US National Training Center at Fort Irwin. It turned out that despite careful camouflage, American armored vehicles left a bright radio-electronic trail that would be easily detected by Russian electronic warfare equipment with subsequent suppression of communication channels.

Of course, the range of significant military technologies developed in Russia recently and successfully implemented in practice is much wider.