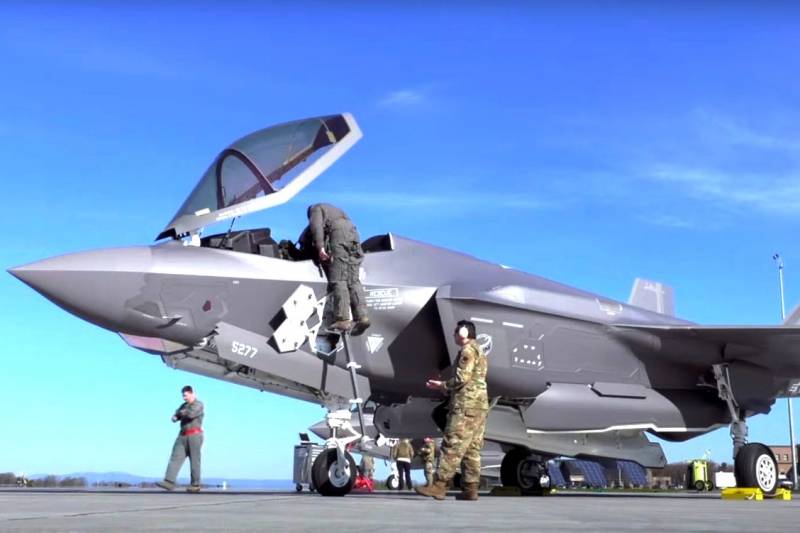 
The first fifth-generation aircraft F-35 entered service with the US National Guard a little less than a year ago, in September 2019. On September 19, a festive transfer of fighters to the 158th fighter wing took place at the Vermont National Guard in Burlington aviation National Guard. Representatives of Lockheed Martin Corporation noted their pride in supplying the fifth generation of aircraft to pilots of the National Guard.

The main tasks of the US National Guard Aviation

The American National Guard is sometimes compared with the Soviet and Russian Internal Troops and modern Rosguard. But in fact, this is not a completely correct comparison. The US National Guard, including its aviation unit, the US Air Guard, is more likely an active reserve of the armed forces and solves a whole range of tasks that are not characteristic of police forces. These tasks, in particular, explain the need for the US National Guard to have not just aviation units, but air forces equipped with modern fighter aircraft.

The main combat mission of the US Air Guard is to protect the American airspace, that is, it performs the functions of air defense aviation. Patrolling airspace, protecting critical facilities in the United States, intercepting aircraft — successfully completing these tasks requires the US Air Guard to pay special attention to its fleet.

The US Air Guard includes 81 aviation wings, which are distributed between states in proportions of 1 to 5 air wings per state, depending on its importance and the presence of objects on its territory. In addition, National Guard aviation regularly participates in combat operations outside the United States. So, the pilots of the Air Guard, as part of the US National Guard, fought in Korea, Vietnam, Iraq, Afghanistan and participated in many other conflicts.

Therefore, the US Air Guard is armed with all types of aircraft used by the US Air Force, with the exception of strategic bombers. But one cannot fail to note the fact that aviation equipment to the Air Guard units usually arrived much later than to the Air Force and Navy aviation, so now the obsolete Boeing F-15C / D and Lockheed Martin F-16 are still the basis of the air power of the National Guard . 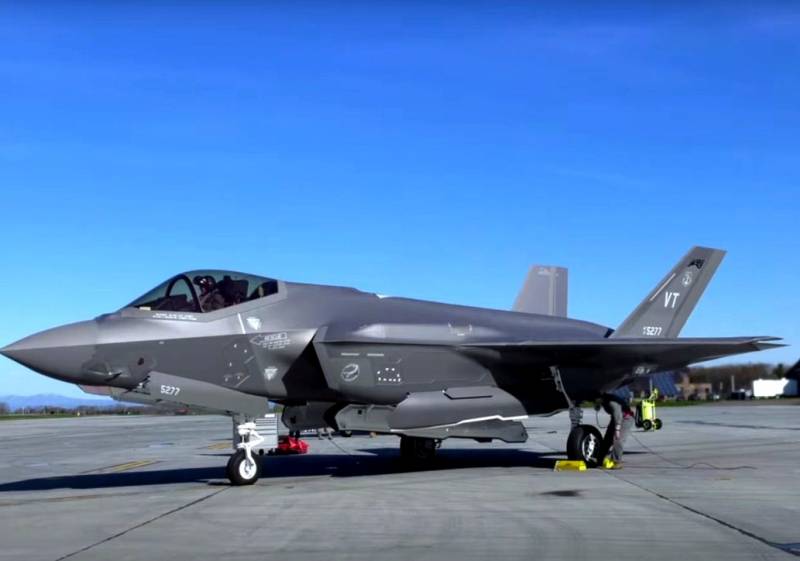 The first F-35A squadron command decided to transfer the Vermont Air Guard. It is expected that it will replace the F-16C / D aircraft, which are currently in service with the National Guard. Since flying F-35 will require new skills from pilots, retraining of Air Guard pilots at the training center has been organized. In 2023, U.S. leaders plan to equip the F-35A Air Guard fighter wings in Wisconsin and Alabama, and then supply new aircraft to squadrons in Idaho, Michigan, Florida, and Texas.

What necessitated the supply of F-35

Obviously, the appearance of the F-35 as part of the aviation units of the National Guard will increase their combat effectiveness and, accordingly, the security of American airspace. In particular, thanks to the appearance of the F-35, the National Guard will be able to intercept the most modern enemy air targets if they appear in the sky over American territory.

Since the American leadership is now considering Russia and China as likely adversaries, the Air Guard must have aircraft capable of withstanding Russian and Chinese aircraft. As the potential of the Chinese Air Force and the Russian Federation is growing, the US National Guard aviation has to meet the challenges of the time.

Also, the combat potential of the National Guard aviation will increase if it is used outside the United States, where it may need to solve a wide variety of tasks - from striking at enemy targets to confrontation in the air with aircraft of states designated by the United States as opponents.

We are in Yandex Zen
A great interview with Sergey Lavrov: about Ukraine, Obama and Iran
What you didn't want to know about England
38 comments
Information
Dear reader, to leave comments on the publication, you must to register.