How you can knock out an armored car "Wolverine" of the Polish army: vulnerability and protection 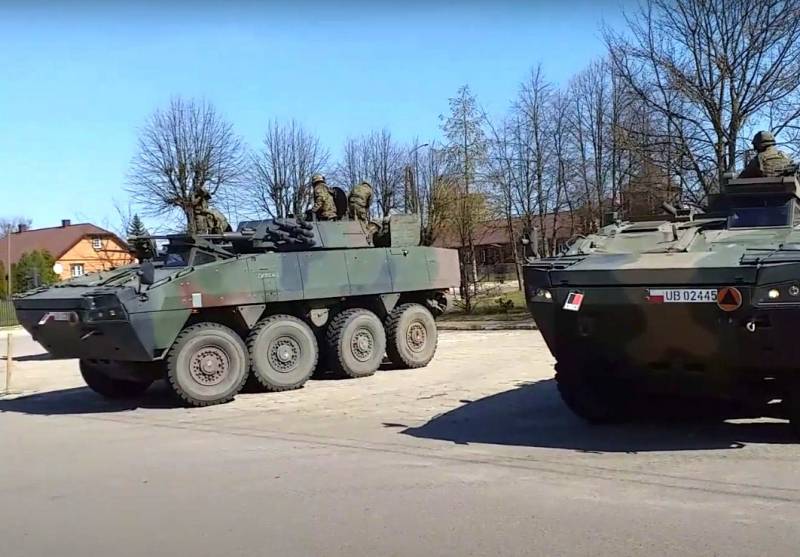 Poland intends to extend the contract for the supply of KTO Rosomak - the famous Wolverine. In this connection, the question of how and from which these armored vehicles, which are in service with the Polish Army and the armies of several other states, remains relevant.


Wolverine is a wheeled armored vehicle developed by the Finnish company Patria in 2001. In 2003, Poland entered into a contract with a Finnish company for the supply of 997 Wolverines. The modular design allows you to modify the armored vehicle depending on the intended purpose: there are Wolverines - infantry fighting vehicles, engineering and chemical reconnaissance, command and staff vehicles, medical vehicles and so on.

The basic modification of KTO Rosomak, used in the Polish army, is distinguished by the absence of an additional reservation. In its main version, the combat vehicle has ballistic protection of 60 degrees of the turret at level 4, the remaining defense at level 3 according to STANAG 4569 standards used by NATO to assess the security of light armored vehicles.

At the same time, Wolverine remains vulnerable to ammunition, protection against which is provided for by higher levels - 4th, 5th and 6th according to the STANAG 4569 standard. That is, an armored car can be hit by an armor-piercing projectile, an armor-piercing operable sub-caliber shell, high-explosive fragmentation shell. Considering that the characteristics of the KTO Rosomak protection levels generally coincide with the American Stryker combat vehicle, we can turn to the experience of using the latter by the US armed forces in numerous conflicts. 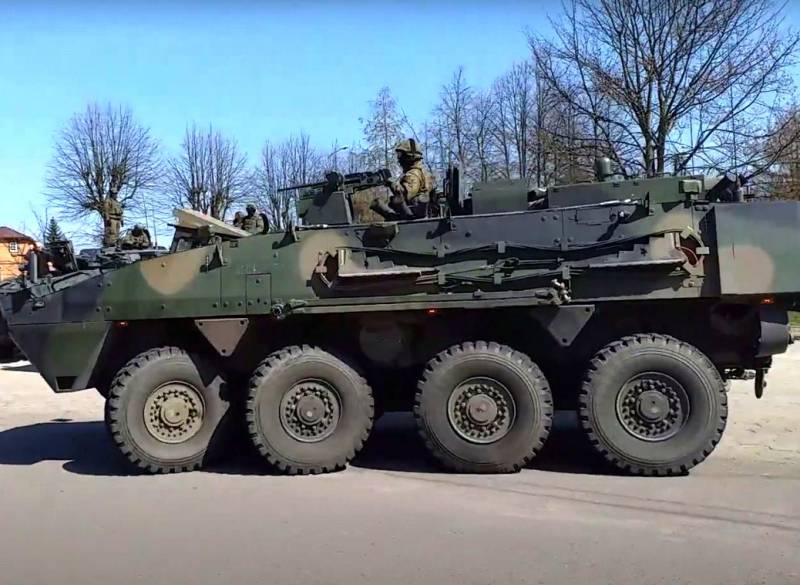 So, during the Iraq war, the Stryker armored vehicles showed themselves far from the best in terms of security. Iraqi soldiers calmly knocked out the "Strikers" from the RPG-7. The armored car could not stand the hit from the grenade launcher, as a result it was the Stryker crews that suffered very serious losses. The exact same scenario took place in Afghanistan: the Stryker crews suffered heavy losses, and armored vehicles were often knocked out from old anti-tank grenade launchers.

Thus, real hostilities have shown - light wheeled armored vehicles need additional protection. Even the Polish public demanded to strengthen the protection of Wolverines, which at one time criticized the armored vehicle as dangerous for Polish soldiers.

Therefore, the "Afghan" version of the Wolverine armored car, modified specifically for the participation of the Polish contingent in the hostilities in Afghanistan, already has additional armor of Israeli production.

Ballistic protection in the "Wolverines" of the "Afghan" version was strengthened to full level 4 throughout the armored car. The front armor was also reinforced, which made it possible to provide protection against RPG-7 grenades. Indeed, there have been cases in Afghanistan when Polish armored vehicles with additional protection withstood RPG-7 grenades.

However, in any case, like the other wheeled armored vehicles, the Wolverine can be used either against irregular formations with weak weapons, or, in the case of military operations against a more serious enemy, with solid support aviation, tank units and artillery. Providing reliable protection against bullets, "Wolverines" in the basic modification (not Afghan) are defenseless against RPGs, and in all modifications against heavier weapons.

Ctrl Enter
Noticed a mistake Highlight text and press. Ctrl + Enter
We are
Commentary on A. Petrov's interview “Fire and Tactics in the Russian Army: Another Look”List of destroyed the largest and most high-tech enterprises
29 comments
Information
Dear reader, to leave comments on the publication, you must to register.