Northern confrontation: a review of US forces in the Arctic 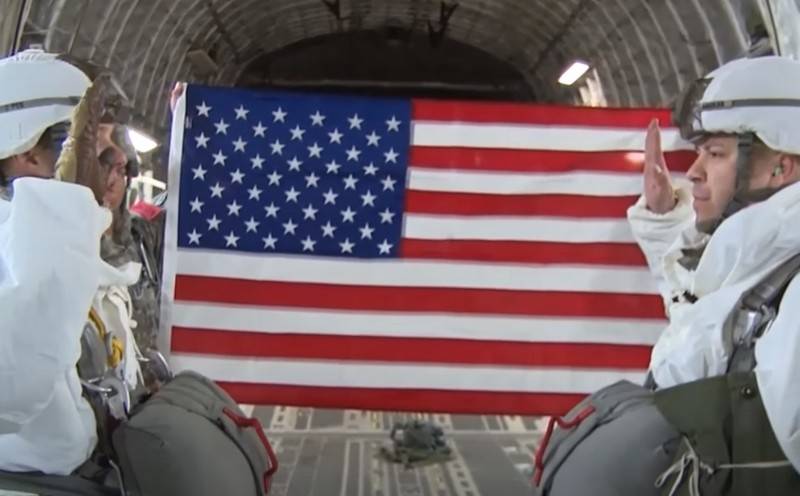 It is no secret that for a long time Washington has been seriously concerned about the growing influence of Russia in the Arctic region, especially militarily.


The White House has repeatedly announced plans and intentions to weaken the Russian presence in the northern territories. In the past, 2019, the United States even announced the "strengthening of US military power" in the Arctic as a response "to some countries to their excessive claims." What can the United States oppose to Russia?

This is not the first year they have been talking about the development of the Arctic in the USA, and the Accounts Chamber has even compiled a report on the optimal development and development of the polar territories. True, in this document, American experts for some reason did not rely on the deployment of the American Arctic group or the construction of an icebreaker fleetbut global warming. However, even global warming will open access to American ships in the Arctic only in the summer, and in the winter icebreakers will still be needed.

In the USA, of course, they understand that they are catastrophically behind Russia in the icebreaking fleet. If Russia has the largest fleet of icebreakers in the world, including nuclear, and it continues to build them, then the United States in its arsenal has only two already "not quite young" icebreakers. However, they have already adopted a program for the construction of six icebreakers and even concluded a contract worth $ 750 million for the detailed design and construction of a diesel-electric icebreaker, which should be the first. But all this will take effect not even within 10 years, but much later.

In the absence of the Arctic fleet in the United States at this stage, they rely on military bases in this region. This mainly concerns Alaska and the islands. In 2019, the American media wrote that the military base on the island of Adak, which is part of the Aleutian archipelago, operating from 1942 to 1997, will resume its work. The island has a runway, but there are also opportunities for the development of the port to receive warships. On the island can be placed patrol anti-submarine aircraft Boeing P-8 Poseidon. 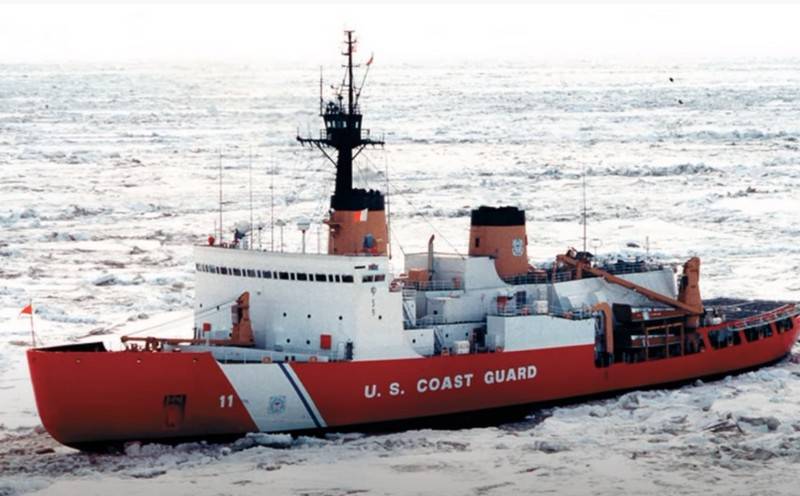 In addition, the United States is considering the creation of an advanced naval base in the Arctic region. The port of Nome in Alaska, located near the Bering Strait, is considered as a base. However, military experts consider the creation of such a base too expensive, since it can only work in the summer, and the possible thawing of permafrost can turn this area into a swamp.

What is there at present?

At present, several military bases are located in Alaska, on which various units of the American army are located. Guidance is provided by the Joint Command of the US Armed Forces in Alaska (ALCOM), part of the joint Pacific Command. The structure of the ALCOM includes ground forces, the air force and coastal defense. The headquarters is located at the base of Elmendorf-Richardson. 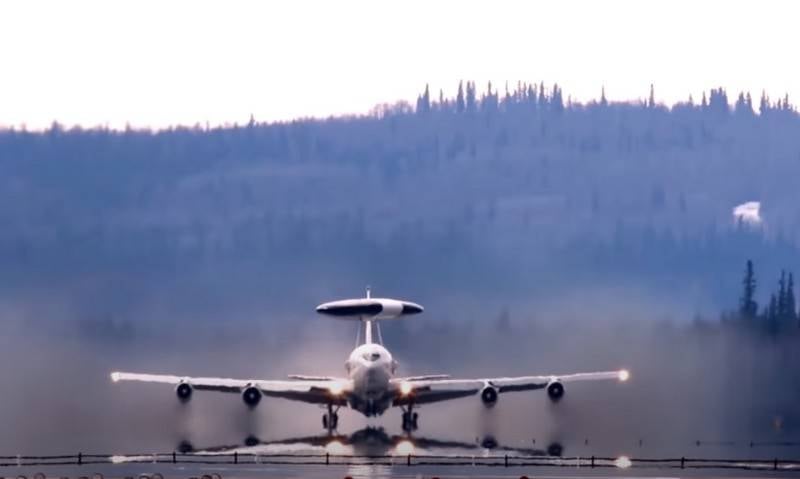 The air forces of the Alaskan command are represented by the 11th Air Army, parts of which are located at two air bases: Elmendorf - in Anchorage, and Eielson - in Fairbanks. Armed with fighter interceptors, AWACS, BTA aircraft and tankers. Far aviation no. Fifth generation F-22 fighters are deployed here, and 54 F-35A Lightning 2 fighters are expected to be deployed. The command plans that this will significantly strengthen the US position in the Arctic region.

For training pilots flying in arctic conditions, the Eyelson Air Force Base is used, in the territory of which F-16 fighter jets, A-10 attack aircraft and KS-135 refueling tanks are deployed.

There is also a Clear base in Alaska, it is designed to detect launched ICBMs and missiles launched from submarines. In service with the airbase radar SPRN AN / FPS-132.

Ground forces are represented by two brigades from the 25th Infantry Division, the army aviation brigade, as well as the rear brigade. The coast guard has no ships; only boats are in its arsenal.

Thus, it can be stated that at present the United States in the Arctic direction has only an aviation component, while the naval component is almost completely absent. The lack of an icebreaker fleet, as well as logistic support for ships in this region, so far put an end to the ambitions of the Americans. However, Washington does not intend to backtrack on its plans and will bring all its plans to fruition.

It is clear that this will take some time, but the first attempts to show their strength have already taken place, but on the other hand - in the area of ​​the Norwegian and Barents Seas. In 2018, as part of the Trident Juncture exercises, an aircraft carrier group led by aircraft carrier Harry S. Truman entered the Norwegian Sea. Just a few days ago, three US destroyers and one Great Britain entered the Barents Sea (for the first time after the end of the Cold War). An alarm bell, don’t you?
Ctrl Enter

We are in Yandex Zen
Results of the week. “In our cooperative, the board is always agreed”
Russia is going to take away the right to the Arctic
21 comment
Information
Dear reader, to leave comments on the publication, you must to register.