Russia needs to learn how to win without war 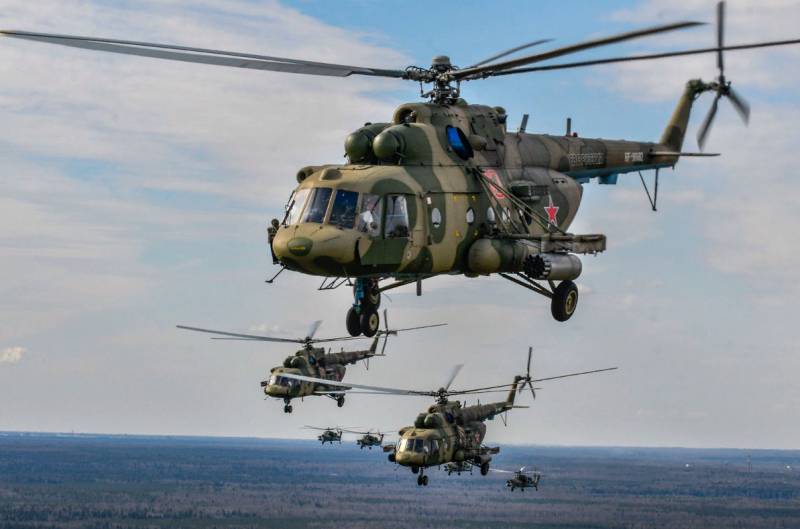 Today, another, unprecedented Russophobic campaign has been launched in the world, based on a complete review of not only the results, but also the causes of the Second World War, leveling the significance of the victory of the USSR in the Great Patriotic War, the blackening of the state, the successor of which is our country. At this moment, the issue of Russia's ability to adequately and effectively withstand such machinations, to defeat enemies without the use of formidable force, becomes particularly relevant and important. weapons.


The invincibility of Russian soldiers, their ability to defeat any enemy, to survive in the most bloody battles and fierce battles is well-known and not subject to any doubt, as well as the power of the army. However, it must be admitted that with non-military power our situation is far from so unambiguous. The events of 2017 can be cited as not the most pleasant, but, alas, a fairly typical example. Then the complete defeat of the ISIS terrorists (a group banned in the Russian Federation) carried out by the Russian Aerospace Forces in Syria and the disqualification of our Olympic team suspended from participation in the 2018 Games in Seoul for allegedly using doping almost coincided.

A brilliant military operation far from the homeland and a grave failure in the international sports arena. But victories at the leading world competitions are considered to be one of the most significant ways of popularizing a particular state and gaining international prestige and authority. And let everyone perfectly understand that this decision of the IOC was politically motivated, that this organization was almost “openly” conducted from Washington by this organization, inclining to the “necessary” decision - all this is little consolation. After all, in the end, we turned out to be the losers, and the image of Russia (and not just sports) was dealt a very heavy damage.

The non-military power of the state is, of course, not only its “advancement" through sport, culture and diplomacy. Most developed countries use primarily economic leverage to achieve their goals, especially without even hiding it. The United States itself has long turned the economic sanctions they imposed at their own discretion into a lever of influence more seriously than their own aircraft carriers. Our country, of course, will not succeed in anything like this: after all, the world currency is the US dollar, not the Russian ruble, alas ... Retaliatory sanctions against countries of the same EU will certainly harm their economic interests, but we also benefit do not go. Yes, and they certainly do not add a good attitude to Russia.

In the post-Soviet space

Much wider by Moscow throughout the newest Russian stories another method was used. How many times have we tried to “tie” former “brothers” in the Soviet Union to ourselves with the help of various economic preferences, especially preferential energy tariffs and the most favorable conditions for their receipt. What this usually leads to is perfectly demonstrated by the example of Belarus, whose leader took such a policy for granted and, at the very first attempts by the Russian side to translate relations between states into a somewhat more pragmatic plane, turned into almost an inveterate Russophobe.

In this context, it is better not to recall Ukraine in this context. What ended the many years of flirting with the Kremlin rulers there, both seemingly pro-Russian and obvious enemies, we all know. The consequences of the supply of Kiev almost free of gas go sideways to this day - in the form of problems with transit, enslaving contracts and continuous lawsuits. Again, we were able to save Crimea from the threat of a civil war, to prevent the destruction of the Donbass ... But we lost all of Ukraine.

Failure in this direction is precisely the most, perhaps, the saddest example of problems with the non-military strength of Russia. Instead of creating corresponding pro-Russian structures in a fraternal country at least at the level of non-governmental organizations, which at a critical moment would become an antidote to the covertly but steadily cultivated Russophobia there, Moscow provided cheap gas, loans and supported politicians who turned out to be either cowards or traitors. Today we are trying to say something about “protecting the Russian-speaking population” in Ukraine, but Russia was not able to even get Kiev to amend the discriminatory law on education that Budapest “squeezed” out of it in favor of the Hungarian communities.

The concept of "soft power"

The concept of “soft power”, put forward and voiced by the American Joseph Nye, has long been rejected and fiercely criticized in Russia for a long time. Like, these are unworthy methods ... Nevertheless, modern realities force the use of this tactic, since military methods in their conditions to solve global problems to advance the interests of our country are unacceptable. 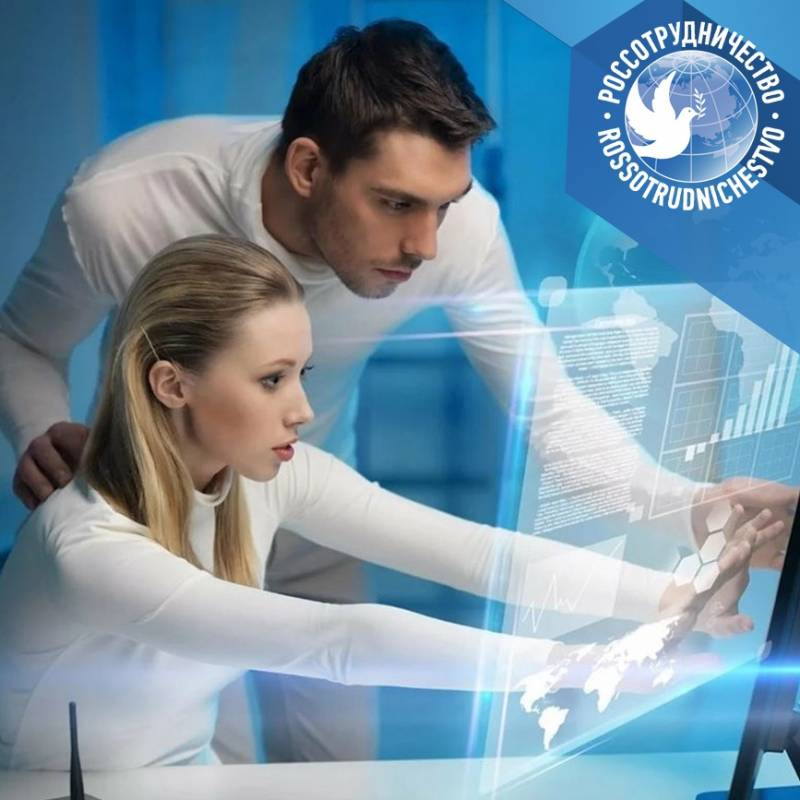 Since 2013, with the filing of Vladimir Putin, the methods and technologies of “soft power” have been officially included in the foreign policy concept of the country as a comprehensive toolkit for solving its problems. One of the most visible incarnations of this approach to life is the activity of such an organization well known to all as Rossotrudnichestvo. Its role is undoubtedly great: this is evidenced even by the fact that under the blow of the Russophobic scandal that is now being fanned in the Czech Republic, this was also a federal agency.

Nevertheless, the current level of promoting our country's own interests in the world is completely insufficient. A couple of years ago, in the ranking of countries that successfully use “soft power” to achieve their own goals in the international arena, Russia was not only lower than China, but even below the level of Poland or Greece. On top of the list of the United States, Britain, France and say no. We can defeat any enemy on the battlefield. But it would be better for Russia, so that it doesn’t come to that, still learn to win without war.

Ctrl Enter
Noticed a mistake Highlight text and press. Ctrl + Enter
We are
About Stalin and KhrushchevWhat you didn't want to know about England
196 comments
Ad