American expert: The activities of the Communist Party of China runs counter to the interests of the Chinese people 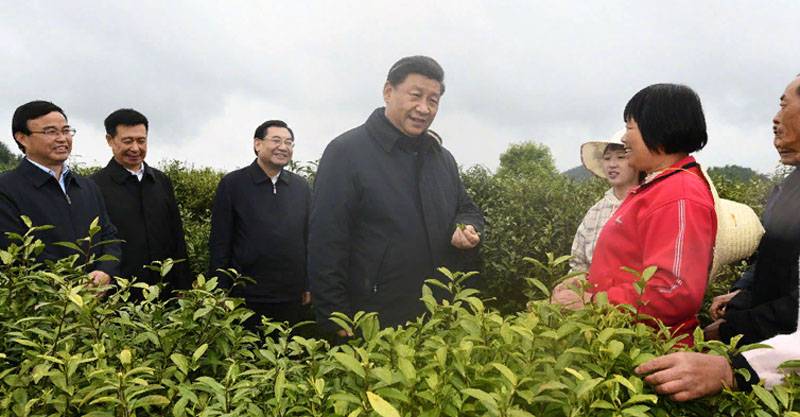 An article was published in the Eurasian Times that cited the opinion of a former correspondent for the Wall Street Journal in Beijing on US-China relations today. The material begins with a reminder that the Chinese Communist Party has been in power "for more than half a century, being the oldest single-party regime in the world, second only to North Korea."


The article says that the CCP, which includes about 90 million people from almost 1,5 billion of the population of the PRC, concentrates all control, including control over nuclear weapons.

“China has become a threat because it promotes an authoritarian model as an alternative to democracy and a free market,” writes ET.

The material contains the opinion of American General MacMaster (former National Security Advisor to the US President):

The Chinese Communist Party is strengthening the internal system that stifles human freedom, which extends authoritarian control.
The article cites the opinion of Congressman Brian Kennedy, who claims that coronavirus is "another weapon of China in the great war." Another weapon he calls the political and economic leverage used by Beijing.

ET notes that the United States has recently begun to operate, phasing out its investments and companies from Chinese territory.
On the eve of the Military Review, it was reported that India and other companies that are ready to give up industrial activity in China are ready to accept India. There, for this, it was decided to allocate hundreds of hectares of land with prepared infrastructure (roads, electrification, etc.)

Ctrl Enter
Noticed a mistake Highlight text and press. Ctrl + Enter
We are
Reports from the militia of New Russia for 27-28 September 2014 of the yearThe big press conference of Vladimir Putin
55 comments
Information
Dear reader, to leave comments on the publication, you must to register.