US Marines land on the Saudi Gulf Islands 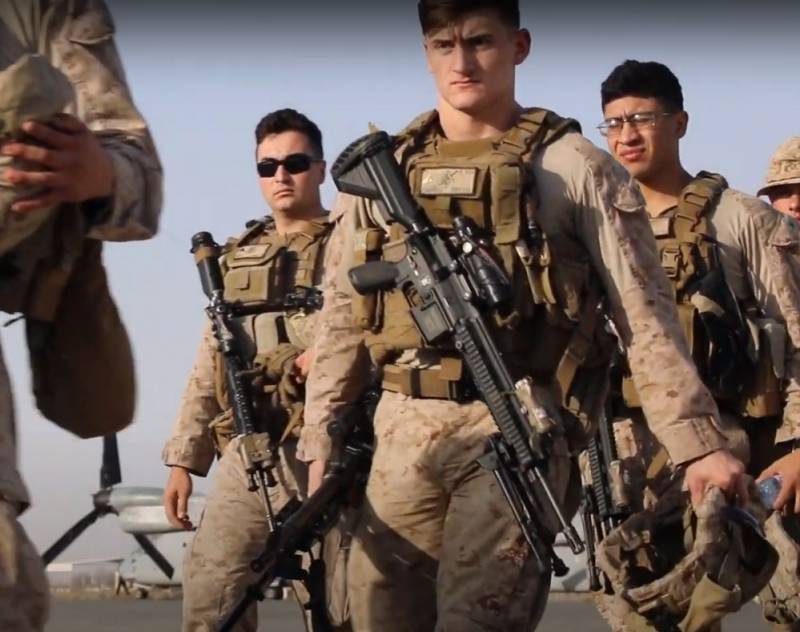 U.S. Marine Corps exercises were held in the Persian Gulf in response to recent maneuvers by Iranian boats dangerously close to US warships.


It took literally a few days after fleet The corps of the Islamic Revolutionary Guards of Iran and the US Marine Corps reacted with military exercises, which included the development of landing operations. The islands of Karan and Quran were chosen as the venue for the exercises. It was there that the US marines landed.

Karan Island is located 60 km north of the Saudi city of Jubail and is a coral reef 2,1 km long and 640 meters wide. At one time, Saran Arabia and then even Shah Iran argued because of Karan’s affiliation, but under the 1968 treaty the island went to the kingdom of the Saudis.

The exercises began on April 20. Under cover of darkness, the Marine Corps reconnaissance group sailed to the island in inflatable rubber boats and silently landed ashore to explore the beaches and explore the possibilities for landing the main landing forces. In a real combat operation, such a measure is aimed at identifying and destroying mines and other obstacles for landing. Also, scouts can start their own small operations to confuse the enemy’s forces on the coast. 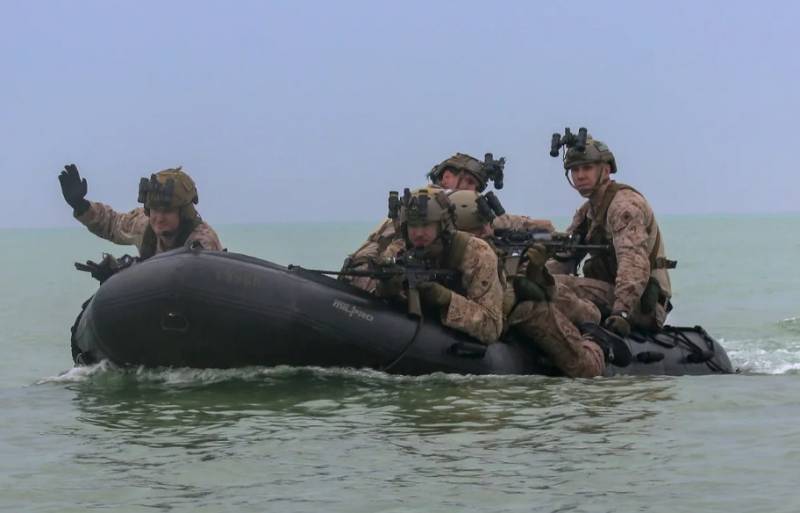 Then, the actual landing operation began, using landing platforms, amphibious equipment and helicopters. AH-1Z Viper attack helicopters provided simulation aviation airborne landing support. The exercises showed a high degree of readiness of the Marines for such landing operations, and the head of the Central Command of the U.S. Navy, Vice Admiral James Malloy, expressed sincere gratitude to the leadership of Saudi Arabia for providing its territory for such a training of the Marines.

However, from Saudi Arabia it was not worth expecting a different behavior. For the kingdom, Iran is a dangerous adversary, an economic competitor and an ideological opponent. At the same time, the Saudis understand that on their own, and even with the involvement of other Arab monarchies like the UAE or Bahrain, they will not be able to confront Iran.

Therefore, the US military presence in the Arab monarchies of the Persian Gulf is considered as the main guarantee against serious problems with Iran. Naturally, the Saudi leadership is interested in the fact that the US military at a high level to work out actions against the Iranian troops in the event of a possible armed conflict. 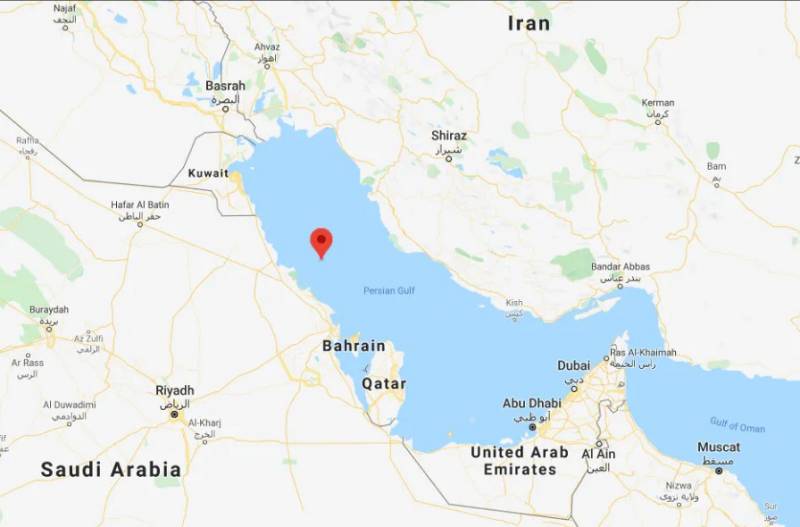 Of course, no one directly said that the actions against Iran are being worked out. But it is clear that the US military has no other enemy in the Persian Gulf. In addition, the exercises occurred exactly after the maneuvers of Iranian boats. Washington accuses Iran of constant provocative actions in the Persian Gulf, and shortly before the start of the exercises, US President Donald Trump threatened the Iranian Navy with a tough response in case of any future persecution of American ships by Iranian boats.

In addition to the activity of warships and aircraft, the Americans do not refuse from traditional landing operations in the region. Therefore, the exercises on the Karan and Quran islands aimed at working out the neutralization of Iranian military posts, which are located on the islands in the Persian Gulf, which belong to Iran. These islands are in many ways reminiscent of Karan and Quran, on which exercises were held.

Interestingly, in addition to the exercises in Saudi islands, on April 23, American special forces stationed in neighboring Kuwait conducted their own exercises, which consisted of working out the search and releasing the crew of an aircraft shot down over the bay. There is no doubt that these exercises were also aimed at practicing actions in the event of "regular Iranian provocations."

We are in Yandex Zen
Russian Navy may adopt boats with a polymer hull
To beat or not to beat? on Iran ...
32 comments
Information
Dear reader, to leave comments on the publication, you must to register.