Microdrones for the Polish Army: new UAVs will be useful in reconnaissance 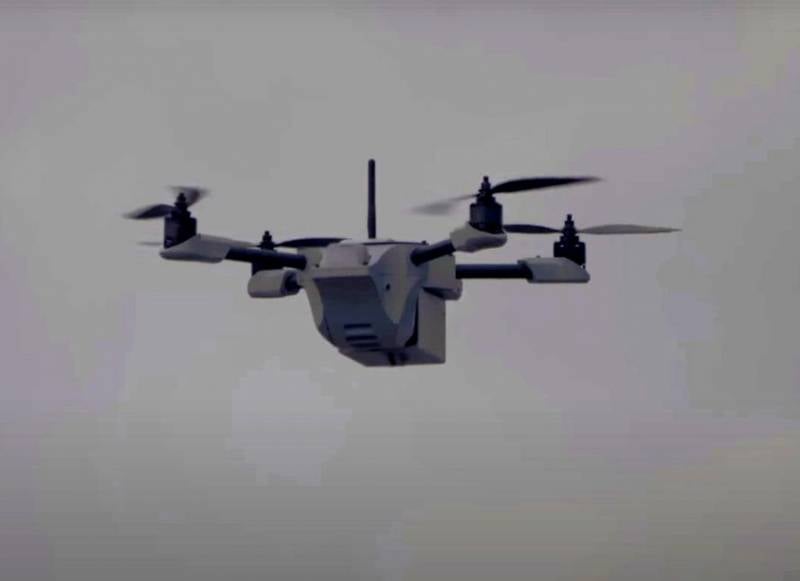 The Polish army will acquire its own micro-class drones. The competition for the supply of small unmanned aerial vehicles, announced by the Arms Inspectorate of the Ministry of Defense of Poland, has recently completed.


The subject of the order for the Polish Army is six systems of unmanned aerial vehicles capable of performing surveillance functions in day and night conditions, regardless of weather and climatic conditions, using special equipment. Apparently, the Polish military expects to use similar equipment for reconnaissance purposes.

Each such system should include a remote control station with a transceiver and at least two aircraft. UAVs must have the ability to take off and land vertically and have a take-off mass of not more than 1,6 kg and a length of not more than 70 cm. As you can see, the dimensions are very minimal, which will allow for more efficient observation.

Only two companies participated in the competition. The first is the Air Force Institute of Technology (ITWL), the second is Asseco Poland SA. Each of them presented its systems, offering a 24-month warranty on them. Asseco wanted 4,62 million zlotys for sets, and the Technological Institute - 4,87 million zlotys. At the same time, the budget allocated for the acquisition of UAVs was estimated at 5,24 million zlotys.

Apparently, it was the limited funds that made the Polish military department focus on Asseco products. Deliveries must be made before November 30, 2020, unless, of course, the situation with the epidemic does not push these deadlines somewhat. It is still unknown what kind of apparatus the company will supply to the Polish Armed Forces. But last year, Asseco began working with Dilectro, a DJI brand drone distributor.

The increased attention of the Polish military command to unmanned aerial vehicles is due to two main reasons. First, the Polish Army is rapidly arming itself, hoping to increase its security in the event of a conflict with Russia.

Secondly, Warsaw was inspired by the example of the successful use of unmanned aerial vehicles by Turkey during the fighting in Syrian Idlib. Although the ordered micro-drones are intended for reconnaissance and surveillance, there is no doubt that shock unmanned aerial vehicles will also be acquired by the Polish military in the foreseeable future.

The audience of the Polish media generally approves the decision to purchase drones:

Without our own shock reconnaissance drones with a flight range of at least 200-300 km and significant operational autonomy, there can be no talk of a real increase in the potential of the Polish Army. A few dozen UAVs, like the Turkish Anka-S, would perfectly complement the capabilities of a small Polish aviation,
- writes Marek.

True, many commentators are surprised by the small number of purchased devices:

Six sets ... Are they crazy?
- someone Terytorials is indignant.

Did I read it right? For several years, they discussed the purchase of 12 micro-class drones? Not 12 thousand, but 12 pieces ???? If this is true, then there are no normal human words,
- expresses its point of view Sidematic.

Ctrl Enter
Noticed a mistake Highlight text and press. Ctrl + Enter
We are
How the US and the allies got the worst of the newest combat aircraftStrangulation: the context, conduct and consequences of the American naval blockade of China
16 comments
Information
Dear reader, to leave comments on the publication, you must to register.