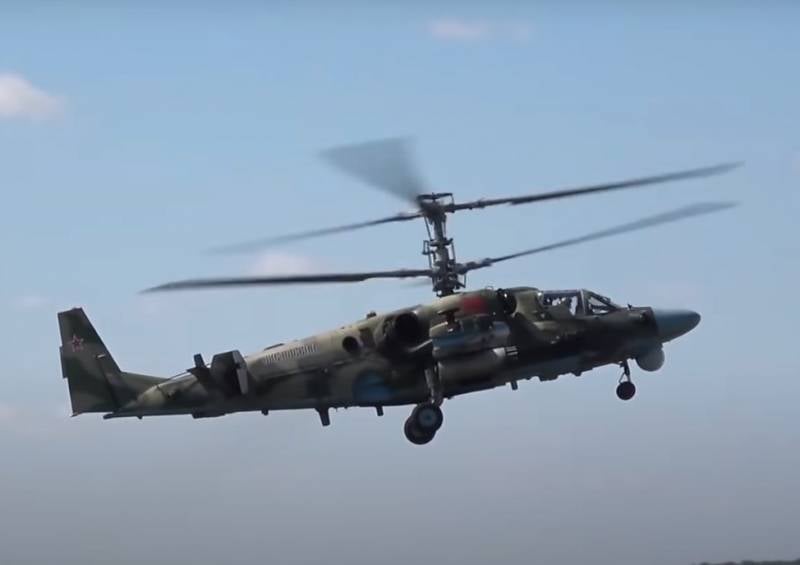 Coaxial helicopter propellers are not often used in modern helicopter manufacturing. The only helicopters with such a propeller scheme that are in serial production are the Russian Ka, including the famous Ka-52 Alligator. But what explains the rarity of using a coaxial screw design?


As you know, the most common in world and domestic helicopter industry is a scheme with one main rotor and an open tail rotor, which is designed to compensate for the reactive moment from the main rotor. After all, he “spins” the helicopter in the direction opposite to the rotation of the rotor.

The undoubted advantage of the steering scheme is constructive simplicity, relatively low maintenance and repair costs. But losing the tail rotor, the helicopter loses control and crashes.

The coaxial propeller scheme is less common, but its use makes the helicopter more tenacious and, accordingly, more adapted to the performance of combat missions. Interestingly, the use of a coaxial scheme is the result of the work of Soviet and Russian designers.

The first domestic helicopter with a coaxial design was introduced in 1948. It was the Ka-8 "Irkutian", released by the Kamov Design Bureau in only three copies. Then released the Ka-10 and Ka-15. The last helicopter became the first product of Kamov Design Bureau, which entered serial production. So in the Soviet Union began the serial production of helicopters with a coaxial propeller circuit.

Unlike the classic single-screw design, putting a coaxial design into practice is much more difficult. Experts call it one of the most outstanding achievements of Russian helicopter industry. But the complexity in the design and execution is offset by the undoubted advantages of the coaxial scheme.

Firstly, coaxial helicopters have smaller dimensions, high compactness, which increases angular speeds and makes the machine more maneuverable. In particular, such a helicopter is capable of performing figures “funnel”, “oblique loop”, which cannot be performed by helicopters of the classical scheme with tail rotor.

Secondly, coaxial helicopters have greater combat survivability due to the lack of a tail rotor with its gearbox and drives. At the same time, it is easier for a helicopter to maneuver near the ground or other surface on which it can land.

Thirdly, in coaxial helicopters, the weight coefficient is higher, that is, the ratio of payload to total flight weight. 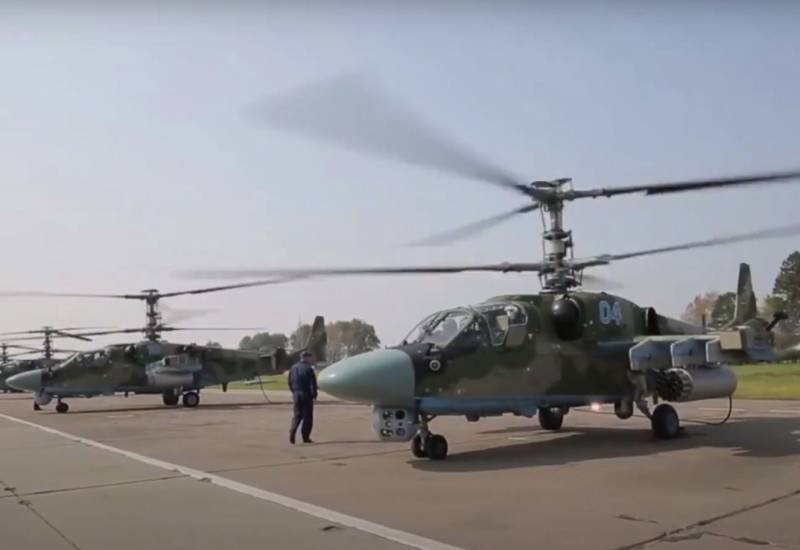 Such characteristics of coaxial helicopters determined the specifics of their application. Coaxial helicopters are much more efficient as deck helicopters aviation, they can be used in mountainous regions with their difficult meteorological conditions. So, the Ka-50 was actively used during the hostilities in the North Caucasus.

At the same time, coaxial helicopters, for all their undeniable advantages, have certain disadvantages. The most significant minus for their mass production is the high cost. According to experts, the Mi-28 is inferior to the coaxial Ka-52 in almost all respects, but the cost of the latter is much higher, and we are talking about millions of dollars.

Experts also note the complexity of the coaxial helicopter control system, the risk of significant vibrations, insufficient track stability, and the danger of collisions between blades rotating in opposite directions.

Currently, the main modern attack helicopter of a coaxial design is the Ka-52 Alligator. These combat vehicles have been successfully tested in Syria, showing themselves well in an unusual climate for Russia. Ka-52 helicopters are part of both army aviation and carrier-based aviation of the Russian Navy.

We are in Yandex Zen
Composite blades
Teachings "Cheeky Alligator - 2012"
88 comments
Information
Dear reader, to leave comments on the publication, you must to register.