Russia's weapons: S-500 will be able to strike targets in near space 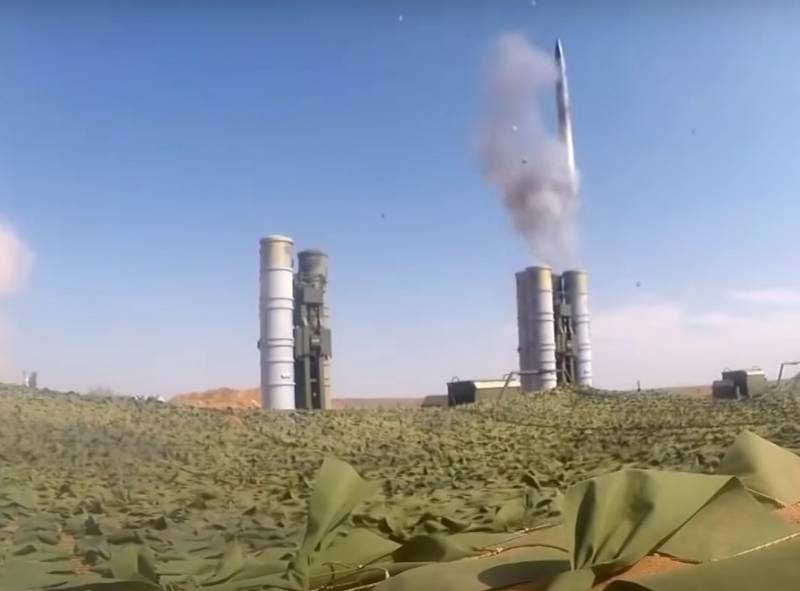 Until the end of 2020, the Armed Forces of the Russian Federation will receive the latest S-500 “Prometheus. With their advent, the capabilities of the Russian anti-aircraft missile defense can fundamentally change.


Recall that the S-500 system is another milestone in the development of domestic air defense systems. Develops a Russian air defense system weapons Almaz-Antey concern, and mass production is planned to begin in the second half of this year. The main feature of the S-500, experts call a separate solution to the tasks of destroying ballistic and aerodynamic targets.

The S-500 air defense missile system is primarily designed to combat medium-range ballistic missiles with a launch range of up to 3500 km. But the S-500 can intercept intercontinental ballistic missiles in the final section of their trajectory. In addition, the S-500 complex is capable of detecting and destroying aerodynamic targets - cruise missiles, aircraft and helicopters of the enemy. Even the cosmic speeds of ballistic missiles are not an obstacle to the complex.

The expansion of the range of targets for the S-500 occurred due to an increase in the power of radar and the creation of new missiles that can operate outside the atmosphere, where aerodynamic control is not possible.

Since Prometheus can destroy targets at altitudes of up to almost 200 km, it is actually not only an air defense system, but also an anti-space weapon. The S-500 can shoot down targets in near space. One locator of the complex is designed for maximum heights, the other locator - for targets that fly relatively close, at a distance of up to 30 kilometers. A plane, a cruise or ballistic missile, a satellite - each of these targets will be monitored by its own separate radar, and the S-500 will be able to shoot them down using specialized weapons.

An undoubted advantage of the S-500 is the ability to integrate the complex with other anti-ballistic systems, which was originally laid down in the architecture of Prometheus. We are talking about such systems as the A-253 Nudol, the S-400 and S-300 anti-aircraft missile systems, as well as the Air Force interceptor aircraft.

Until recently, the A-235 multi-channel missile defense system with the Nudol complex and short-range and long-range interceptors up to 1000 km was deployed only around the country's capital - Moscow and surrounding cities. The appearance of the S-500, according to many experts, will ensure reliable missile defense of vast territories, and then the Russian Federation as a whole. 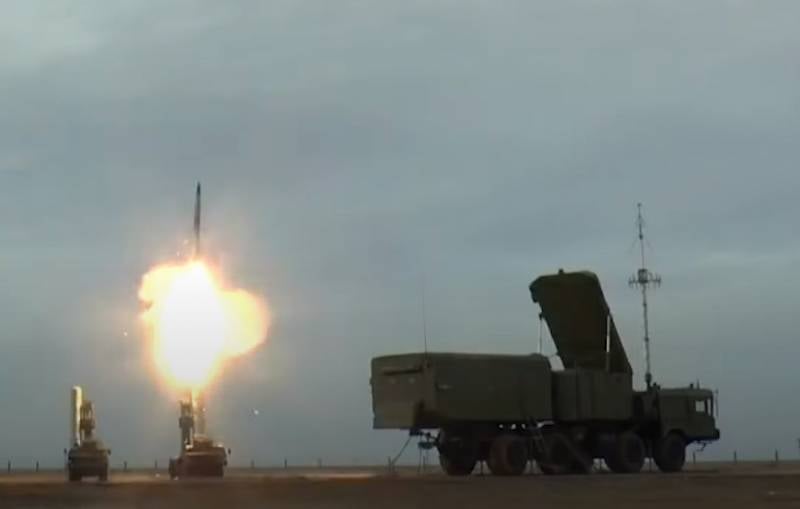 Military analysts believe that the S-500 outperforms the American Aegis and THAAD missile defense systems. They seem to be also capable of destroying ballistic missiles in the initial phase of the flight, but Russian military experts believe that the loud statements of the American side are not confirmed by concrete facts, for example, by tests of anti-ballistic systems that would test their real capabilities. Therefore, we can conclude that only Russia currently has the most advanced air defense and missile defense system in the world.

According to the general designer of the Almaz-Antey concern, Pavel Sozinov, Russian S-500 missile defense systems should be able to withstand not only existing weapons, but also those means that will appear in a probable enemy in 5, 7, and even in 10 years.

Ctrl Enter
Noticed a mistake Highlight text and press. Ctrl + Enter
We are
Supply of S-400 air defense systems to Turkey: possible consequencesSituational analysis of the death of the MH17 flight (Malaysian Boeing 777), made on the basis of engineering analysis from 15.08.2014
61 comment
Information
Dear reader, to leave comments on the publication, you must to register.