Tracked military vehicles or wheeled vehicles: an unresolved controversy of our time 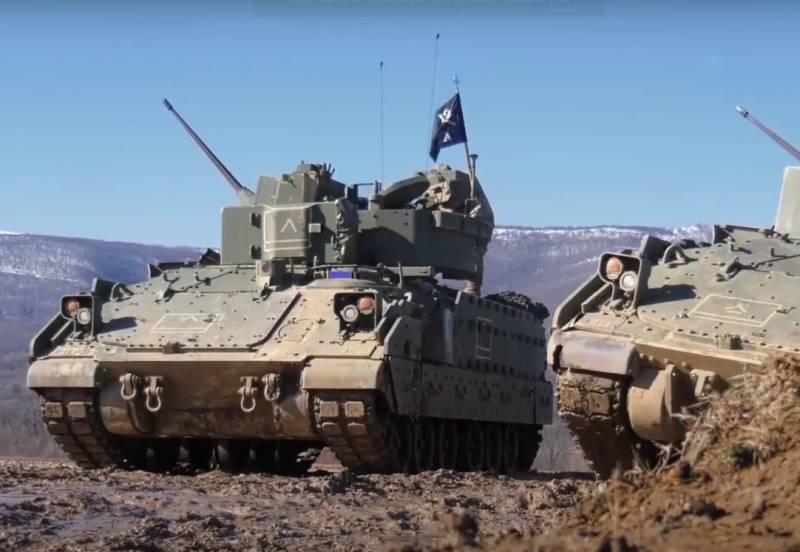 Throughout the entire existence of armored military equipment, discussions continue on the benefits of tracked and wheeled vehicles. After all, one and the other have their own unique technical and combat characteristics and show themselves well in combat conditions. The debate about which option is better is still not resolved.


The main advantage of tracked armored vehicles (tanks) - high firepower. On the caterpillar track are heavy armored platforms with excellent impact characteristics. But wheeled vehicles are easier to maintain and, more importantly, have greater mobility and the ability to quickly move along highways. Given that in modern local conflicts mobility and maneuverability are very significant, the interest of the armies of the world in wheeled vehicles is only growing.

The American army during the Cold War preferred tracked armored vehicles, which were considered as the optimal opponent of Soviet heavy equipment. At the same time, many European countries paid special attention to wheeled combat vehicles, which were suitable for use in the Asian and African colonies against a lightly armed enemy in the form of armies of developing countries and rebel groups.

The collapse of the Soviet Union, the cessation of the existence of the socialist camp in Europe and the shift of military priorities towards local conflicts contributed to a change in the approach of the American command to armored vehicles. Wheeled armored vehicles were considered more profitable when used in urban conditions, in street battles. 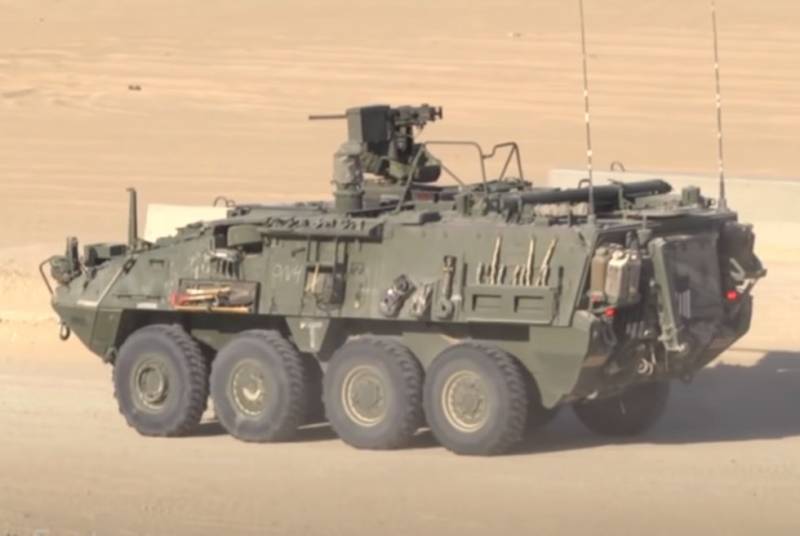 Afghanistan, Iraq, Syria - the military operations of the American army in these countries are difficult to imagine without the Stryker wheeled armored vehicles. The undoubted advantages of wheeled armored vehicles include ease of maintenance, high mobility, and the ability to cover up to 530 km without refueling. However, Stryker also faced criticism, especially after the campaign in Iraq. The main complaint is the lack of power of the armor, which made the Stryker and similar vehicles an easy target for the enemy.

The command of the American army tried to solve the contradiction between the pros and cons of both wheeled and tracked vehicles, turning to the use of mixed brigades, including Stryker and Abrams. However, in the course of the exercises it turned out that such units could not act synchronously. The officers of the British Army, who also tried to create mixed units, came to similar conclusions.

Therefore, at present, a number of states are considering such a compromise option as the use of rubber tracks instead of steel ones. One of the most famous vehicles for such a solution is BAE Systems. So the rubber tracks appeared on the CV90 infantry fighting vehicles. 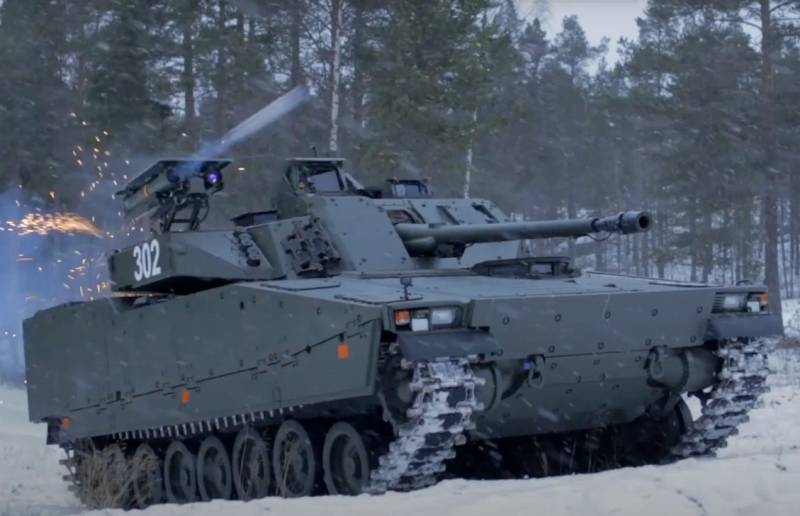 The adherents of the rubber tracks are their significant fuel economy (30%), reduced noise and vibration, and ease of maintenance. Rubber tracks are also used on M113 armored personnel carriers and Bronco infantry fighting vehicles.

The first to switch to such tracks were the ground forces of Norway and the Netherlands. The Norwegian army tested the CV90 combat vehicles during their participation in the campaign in Afghanistan, and then the Norwegians decided to follow the best practices in the Netherlands armed forces, which also operate the CV90s.

Given that now the US and NATO are again talking about the risks associated with the possibility of Russia using tanks in Eastern Europe, we can assume that the tracked vehicles will gain more popularity than before. The heavier the machines become, the more they are protected from weapons enemy, the more relevant the use of tracks - and new - rubber, and traditional - steel. But this, of course, does not negate the need to own wheeled combat vehicles, especially for use in reconnaissance and police operations.

Ctrl Enter
Noticed a mistake Highlight text and press. Ctrl + Enter
We are
Caterpillar and wheel: complementing each otherSyria: Americans scare themselves, and Asma Asad buys chairs
40 comments
Information
Dear reader, to leave comments on the publication, you must to register.