In India, they told how 3D printing solved the problems of the country's Navy with the replacement of equipment 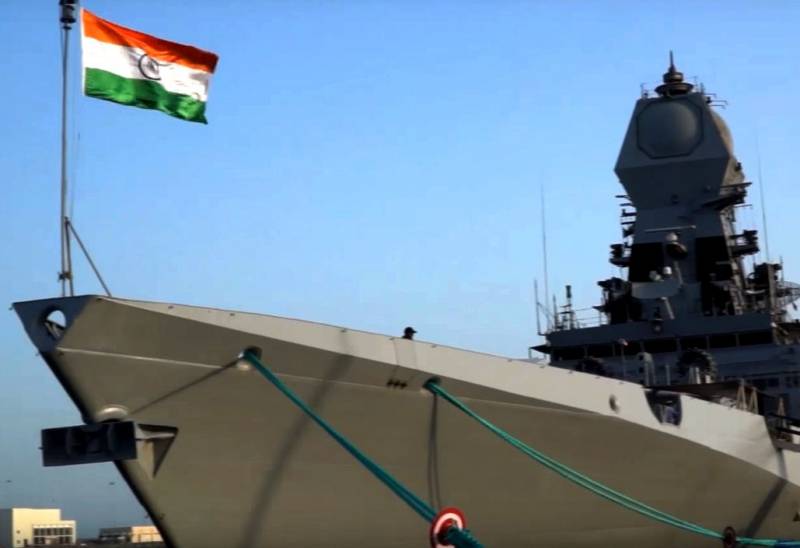 India is confidently following the path of introducing high technology in the military industry. Now it is the turn to use 3D printing for the needs of the Indian Navy.


The Indian Navy has entered into an agreement with a Think3D service bureau on the use of 3D printing technology in the manufacture of spare parts for equipment used on ships. At one time, the naval command experienced very big problems with organizing the supply of spare parts, since the Indian fleet used old imported equipment and it was always difficult to find parts for it.

Since most of the machinery used on Indian ships was shipped from other countries, and production could have already been stopped there, if necessary, the replacement of any component of the Indian fleet incurred very high financial costs. Many ships were idle at the bases and could not be operated due to the fact that the Indian Navy could not find components to replace certain equipment.

Now, thanks to 3D printing technology, spare parts for the equipment of Indian ships can be produced independently. As an example, Think3D cites the situation with the replacement of the impellers of centrifugal pumps, which could be replaced using 3D printing. At one time, the impeller failure became for the Indian fleet a real problem, which was exacerbated by the fact that impellers fail quite often.

On each ship there are several pumps and impellers, respectively, and constant breakdowns made it difficult to operate the Indian Navy ships and perform the tasks assigned to them. To produce a new impeller often required at least three months, and if you add here the waiting time, the conclusion of a supply contract, then even more. 3D printing, in turn, allowed to reduce organizational, time and financial costs and significantly accelerate the process of production and replacement of impellers.

Now the “flagship” of 3D printing for the Indian Navy is Think3D, founded in 2014. It offers 3D printing, design, scanning, and mass production services, and has a $ 3 million 6D printer for medical equipment. The printer is located in the AP MedTech Zone, a medical equipment manufacturing facility in Andhra Pradesh. 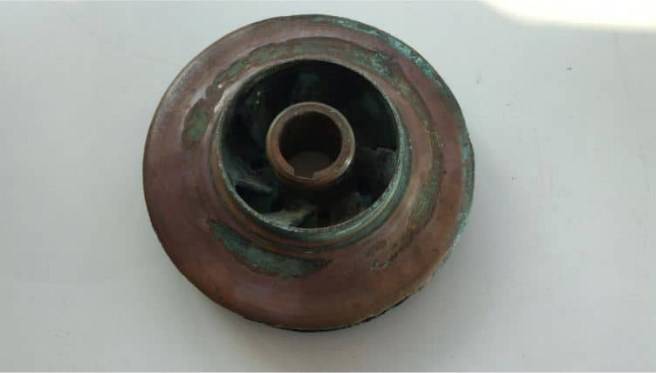 After receiving an order from the Indian Navy, Think3D specialists visited warships to get acquainted with the problem and collected information about the impellers used on them, including the properties of the materials. The first step was a 3D scan of the impeller using an EinScan Pro + 3D scanner. Then, using ANSYS software, the bureau specialists determined the specifics of the further 3D printing process and found out what materials should be used.

The next step was to check the suitability of materials such as nylon composites, glass-filled nylon, PA12, plastics. Materials were required to possess damping properties. In addition, the part had to gain elasticity sufficient to withstand constant vibrations. Therefore, the possibility of using various materials with high fragility was excluded. What material the organization ultimately chose is still unknown, since the Think3D decided to keep this information secret.

Using HP Multi Jet Fusion technology, an impeller with the desired properties was printed. Then the part was subjected to further processing and was tested on the ship, demonstrating high performance. As a result, the entire process of creating the part, which previously took at least 3 months, took just 2 days.

The Indian Navy and Think3D are currently considering installing a 3D printer on board the ship. Such a solution will ensure the need for spare parts in the event that it arises while the ship is on the high seas. If before installation of parts it would be necessary to deliver the vessel to the port or, in extreme cases, deliver the parts with aviation, then after installing the printer on board production will be possible in open swimming conditions.

We are in Yandex Zen
List of CIA-funded Russian public organizations
December 2010 years. Russian March. Senseless and merciless? Notes not a Russian person
24 comments
Information
Dear reader, to leave comments on the publication, you must to register.