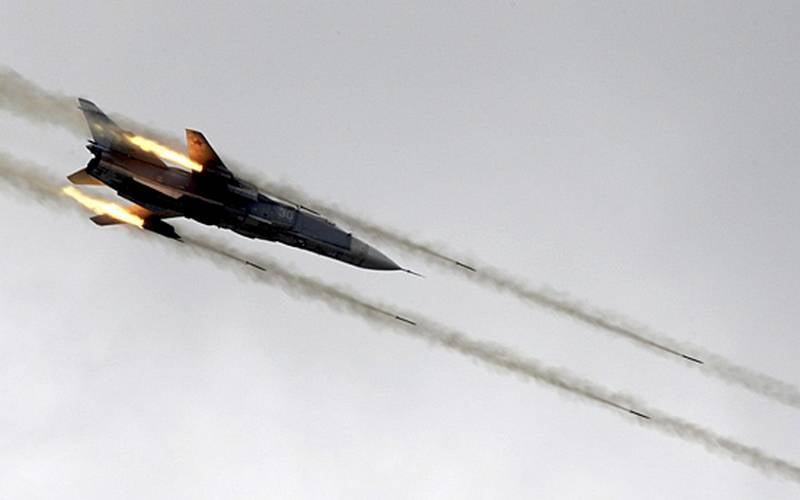 In the Kaliningrad region, exercises were conducted with practical bombing. About ten Su-24M front-line bombers and Su-30SM multipurpose fighters took part in the exercises. It is reported by the press service of the Baltic fleet.


According to the report, practical bombing was carried out on full-sized targets simulating command posts, engineering fortifications, manpower and conditional enemy equipment. The exercises were held at the Dobrovolsky training ground, located on the border with Lithuania.

Marine bombing aviation of the fleet was carried out taking into account the experience gained by the Syrian air forces
The Arab Republic
- said in a statement.

The bombing was carried out with OFAB-250 and P-50T aerial bombs at altitudes from 500 meters to a kilometer along a target field at an aviation training ground. The actions of the pilots were recorded by a complex of objective control, the elements of which are installed on military vehicles and on the ground in the area of ​​combat use.

Ctrl Enter
Noticed a mistake Highlight text and press. Ctrl + Enter
We are
The pilots of the Baltic Fleet launched missiles and worked bombingThe Commander-in-Chief of the Russian Aerospace Force told in detail how the Turkish Air Force aircraft shot down the Russian Su-24M
44 comments
Ad