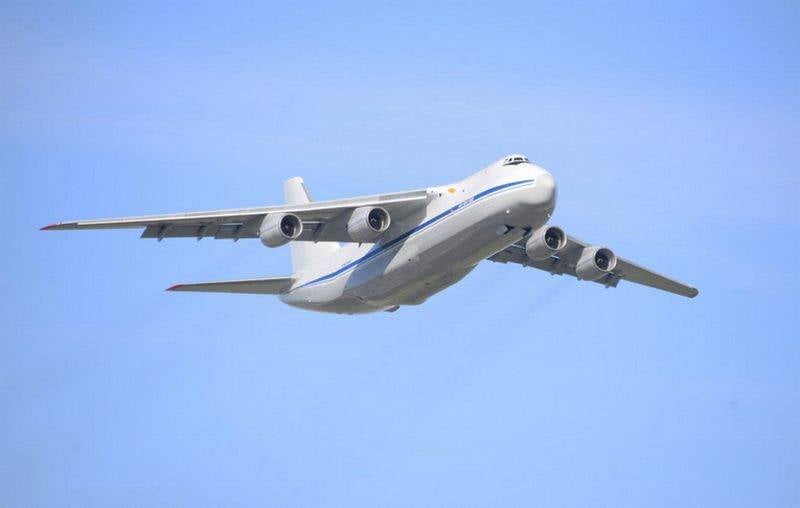 The Ministry of Defense intends to extend the airworthiness of another two super-heavy military transport aircraft An-124 Ruslan. It is reported by RIA News with reference to the source in aviation industry.


According to a source, the Russian Aerospace Forces ordered the extension of airworthiness and the modernization of two more super-heavy military transport aircraft An-124 Ruslan. Work will be carried out at the facilities of the Aviastar-SP Ulyanovsk enterprise, which has been engaged in this since 2004. However, the timing of the upcoming modernization and return of aircraft to the troops are not reported.

Under the next contract, the extension of the airworthiness resource and the modernization of individual systems on two super-heavy An-124-100 transporters for the Russian Aerospace Forces is planned
- the agency leads the words of the source.

As previously reported, last year similar work to restore airworthiness and modernization was carried out on three An-124 Ruslan aircraft, all the machines have already been transferred back to the aerospace forces.

To date, the Russian Air Force has 24 An-124 aircraft (consisting of the 566th regiment and 224th LO), of which 13, Ruslan, are in flight condition, taking into account the last restored one.
Ctrl Enter
Noticed a mistake Highlight text and press. Ctrl + Enter
We are
At the Aviastar-SP plant, restoration of the mass production of the super heavy aircraft Ruslan has begun.The 20 rating of the largest arms deals, decisions on which were made in 2012
107 comments
Information
Dear reader, to leave comments on the publication, you must to register.