Coronavirus is able to anchor the US Navy 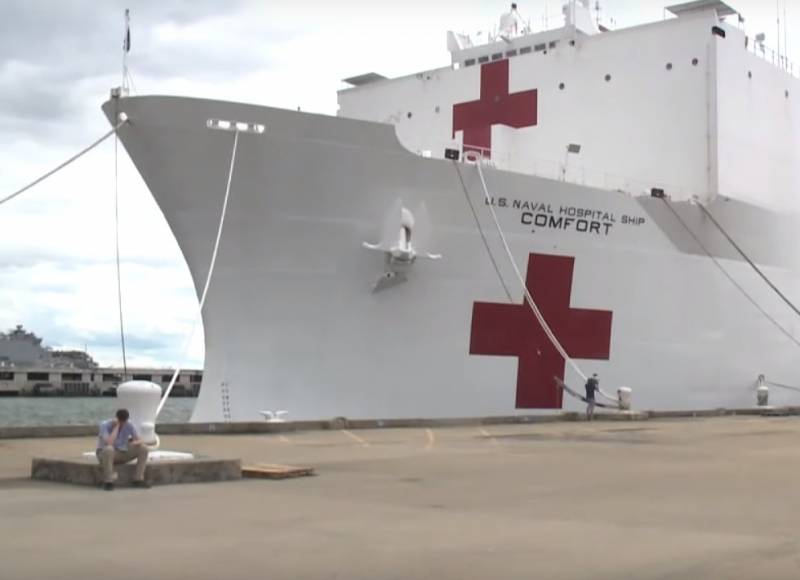 The combat effectiveness of the US Navy may be at risk due to the rapid spread of coronavirus among personnel. Over the past 2 days, the number of patients on the aircraft carrier of the US Navy "Theodore Roosevelt" increased from 3 to 25 people.


The Nimitz-class nuclear-powered aircraft carrier Theodore Roosevelt has been in the US Navy since October 1986. The regular number of the ship's crew is 3200 people, plus 2480 more people - in aviation subdivisions (the aircraft carrier can accommodate 90 aircraft and helicopters).

On Tuesday March 24, Acting Secretary of the U.S. Navy Thomas Modley officially announced that on board the aircraft carrier, three crew members fell ill with COVID-19. Two days have passed. The number of sick sailors increased to 25 people - eight times.

It is possible that in reality far more military personnel fell ill. It’s just that the US Navy command will in any case try to play down the incidence statistics so as not to flaunt the problems on navy. After all, potential US adversaries in the Asia-Pacific region, namely China and North Korea, are closely watching any processes in the US Navy.

"Theodore Roosevelt" - not the only ship of the US Navy, where an outbreak is recorded. Thus, sailors who became infected with coronavirus appeared on the LHD-4 “Boxer” large aircraft carrier landing ship. Its crew totals 1200 people and all of them are now at risk of infection.

There are sick people on the destroyer of the Arly Burke series DDG-114 Ralph Johnson, a ship only launched in 2017 with 340 crew members. On the warship of the coastal zone LCS-4 USS "Coronado" is also sick. All of these ships are located at the bases of the US Navy on the west coast of the country.

The Pentagon admit that they do not quite understand what to do in the context of the spread of the epidemic on the ships of the US Navy. A ship is an enclosed space, the chances of getting there are very high, but at the same time it is very difficult to deal with an epidemic if it caught a crew while sailing on the high seas.

So far, the US military has requested more than $ 8 billion from the US budget. This money will go, including equipping the medical parts of ships with mechanical ventilation devices, purchasing tests for COVID-19 and equipping special quarantine boxes on board the ships.

In any case, the coronavirus is already affecting the combat effectiveness of the American naval forces, especially those ships that are in the Asia-Pacific region. It is possible that due to quarantine measures, most of the American ships will soon be parked at naval bases, and the crews will be “locked up” without the right to go ashore until the epidemic recession. 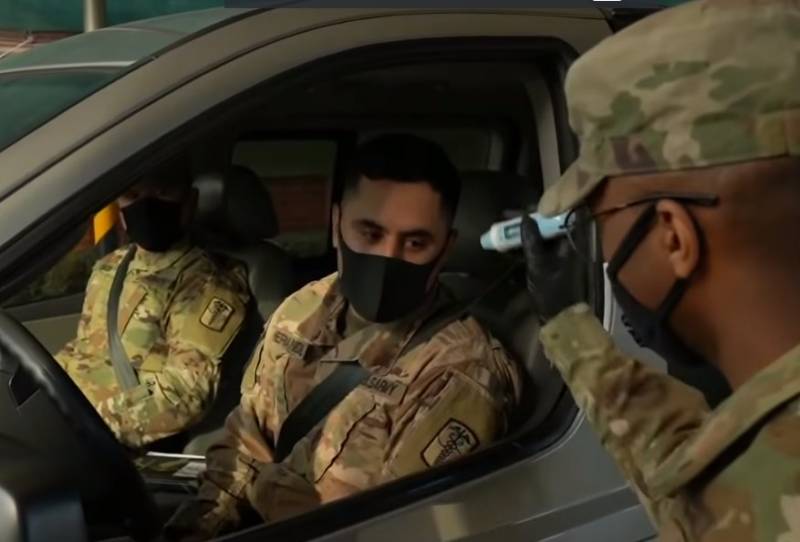 By the way, in a no less dangerous situation were members of the US Army and Air Force, who serve in the US forces in Europe. Currently, the total number of US troops in Europe is approximately 72 thousand people.

A week ago, General Tod Walters, commander of the European Command (EUCOM) of the United States, reported 35 cases of coronavirus infection in the US troops stationed in European countries. The most difficult situation with coronavirus, by the way, is observed in Italy, Spain and Germany, where a large number of US military are deployed and key US Army bases are located in Europe.

Now it is the United States that is in first place in the world in the number of coronavirus infected. At the same time, according to the World Health Organization, the pace of distribution of coronavirus in the United States has significantly accelerated. Therefore, it is not surprising that the epidemic covers not only the civilian population, but also the personnel of the armed forces.

Ctrl Enter
Noticed a mistake Highlight text and press. Ctrl + Enter
We are
A great interview with Sergey Lavrov: about Ukraine, Obama and IranWhat you didn't want to know about England
37 comments
Information
Dear reader, to leave comments on the publication, you must to register.