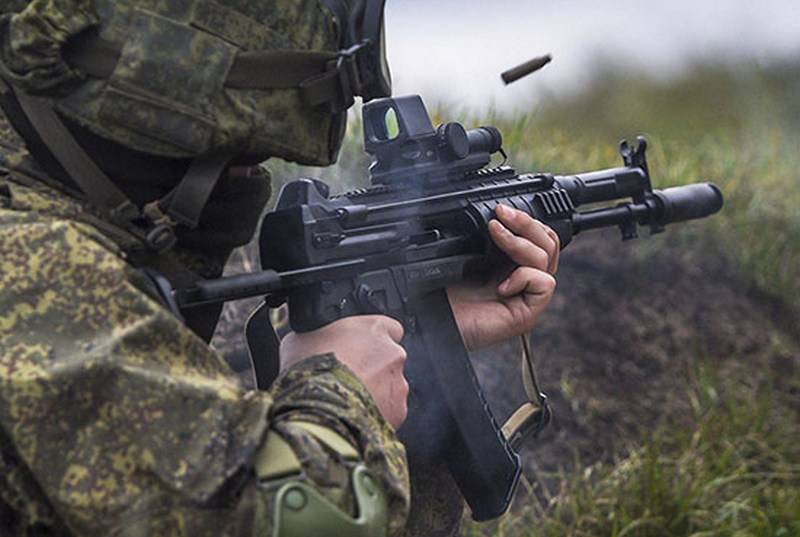 The first batch of AK-12 Kalashnikov assault rifles entered service with the special-purpose brigade deployed in the Tambov Region. This was reported by the press service of ZVO.


As explained in the press service, in total more than 500 automatic machines arrived in the brigade, the development of a new automatic machine will begin soon in the course of theoretical and practical exercises. Previously, the brigade was armed with AK-74M assault rifles.

In the near future, military personnel during the training in fire training and tactical and special exercises will begin to master the capabilities of the machine and its daily operation
- said in a statement.

We are in Yandex Zen
The competitive struggle of Kovrov machines with Izhevsk ended in loss
Kalashnikov rifle
82 comments
Information
Dear reader, to leave comments on the publication, you must to register.