Not even with prices. Everything is not as it should! 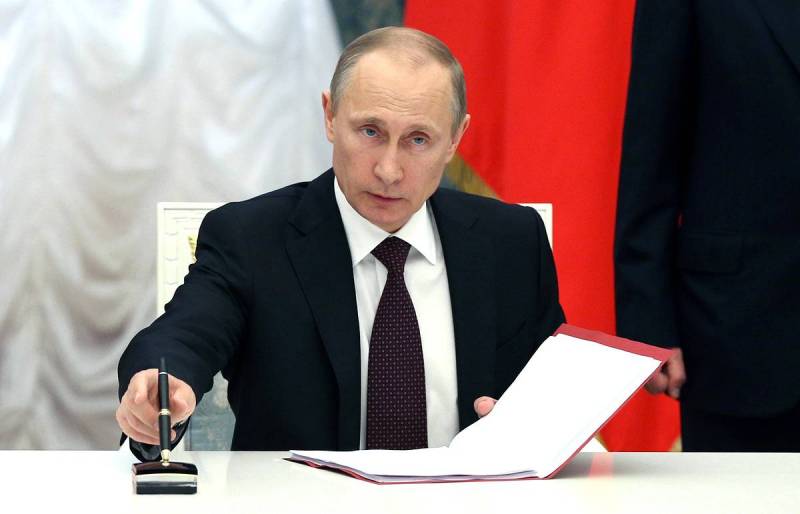 For each barrel in the answer

We have already noted in first reviewthat during the implementation of the Concept 2020, a bet on expensive oil turned out to be fundamentally wrong. The fact that such a rate would not materialize was warned by many, and over the past years, oil has repeatedly rolled back very far from the "dream mark" of $ 108 per barrel. As a result, the weighted average price of an oil barrel (the notorious barrel) was significantly lower than expected.

And this despite the fact that the global economy, for the progress of which the calculation was made in the Russian strategic concept, actually met expectations. It grew, and not only at the expense of China, as well as the countries of Southeast Asia that joined it. India also rushed, followed by Iran, although it was then sharply inhibited due to the disruption of the atomic deal. Even the United States, under Trump, can be said to have rushed. 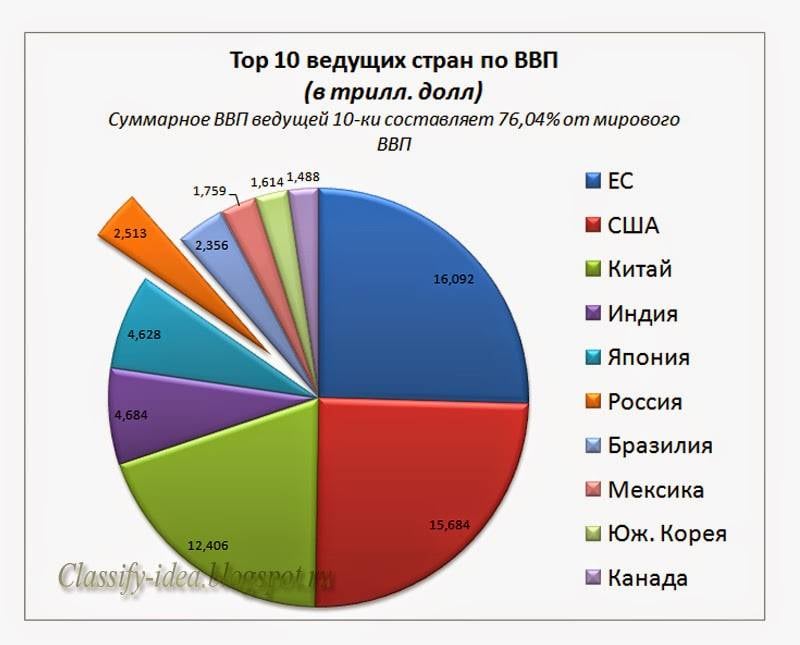 Russia also did not lag behind and now rightly claims to be the fifth among the largest economies in the world. But in the calculation of expensive oil, they also laid down in the 2020 Concept “increasing budget expenditures in favor of health care, education” and, attention, “investing in human capital”.

At this particular moment, because of the coronavirus and the tough confrontation between Russia and OPEC, expensive oil seems to be forgotten. And forget for a long time. As a result, almost none of the areas of the expected breakthrough outlined in the 2020 Concept, unfortunately, are observed. Education and medicine are in the unenviable position of residual items regarding budget expenditures. We don’t have to talk about people at all.

It did not work, alas, neither a twofold increase in the level of income for the average family, nor an increase in the living wage and minimum wage. Moreover, the average salary was even lower than the $ 700 that the authors and executors of Strategy 2010 could be proud of.

We recall that it preceded the Concept 2020, but it was disassembled very superficially precisely because the “Putin Concept” came into force prematurely. Meanwhile, based on the experience of their predecessors, the developers of the twelve-year strategic plan could clearly make it up as much more realistic and feasible.

Yes, it even seemed to indicate a reversal from a straightforward economic pumping towards solving pressing social problems. But the crises and sanctions that stemmed from the need to cope with the geopolitical problems that arose almost out of the blue prevented them. 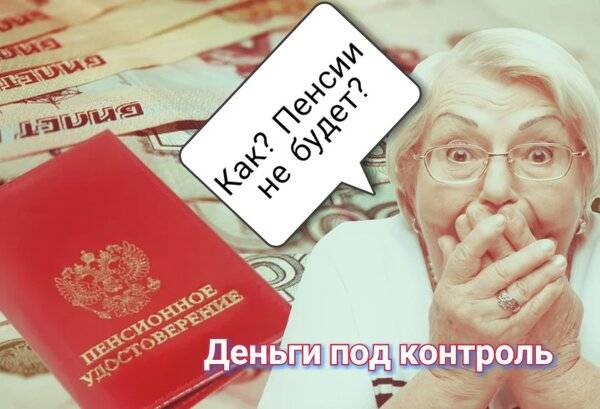 And then people just fell on the head just predatory pension reform. Not only that, counting on it, they missed the balance between the minimum pension and the minimum subsistence level, achieved back in 2009, so now a drop in the ruble and a new round of inflation can eat up all possible increases in pensions due to savings on people who are retired for a year or two three later.

Today, little is said about the 2020 Concept - there are enough other problems, and the implementation of many points of the same “Putin Program” has been safely moved forward for years to come. With the updated constitution, it will not be very convenient for the authorities - it will no longer be possible to attribute anything to the predecessors.

Nevertheless, even the leader of the country, whose name was assigned to the Concept, has a good idea that the fact that most of the goals of the Concept 2020 have not been achieved is not only an external factor to blame. The Russian economy has not been honored with the notorious structural adjustment, and things are not going well with its real diversification.

Attempts to bet on a new privatization (not according to Chubais) still turn into a primitive redistribution of property and markets without a return in the form of technological re-equipment. The plans for the creation of a new International Financial Center in Russia turned around completely. In the conditions of an unprecedented sweep of the banking sector, arranged by the Central Bank, investors recoiled from the IFC, like hell from incense.

Finally, developmental institutions, which have been far-reaching, have long turned into institutions of extracting money from the federal budget, which has been very prosperous for many years, despite all the crises and sanctions. If something in Russia is real and developing, as, for example, in screwdriver industries, the agricultural sector or in the field of digitalization, then, as a rule, not thanks to decisions from above, but contrary to them.

It remains after reputable experts to repeat once again that “everything is because in Russia there is an inertial structure of the economy, where the lion's share of investments, profits, taxes, budget revenues and benefits revolves in the oil and gas sector and large companies with state participation.” In practice, not one of the oligarchs, many of whom are as close as possible to the one who once signed the 2020 Concept, will not even think of doing at least something real in order to get off the oil needle.

Exactly according to Marx: no one can go past such profits. In this case, it is difficult to disagree with one of the leading business publications that the sanctions are absolutely “nothing to do with, much more important is bad law enforcement practice, conflicting requirements of regulators, and an increase in the tax burden on non-primary sectors”. Only now, colleagues forgot just about the oligarchy, which all this, in fact, on the drum.

There is practically only one important provision, more precisely, an item in the Concept 2020, which nevertheless has been successfully implemented. Although today there are great doubts that we will manage to maintain this achievement. We are talking about inflation, which is planned in Appendix No. 1 to the text of the concept by 2020 at the level of 3,5 percent.

Only a few days ago it was still possible to consider that inflation in Russia does not exceed such, so to speak, a pretty “target”. However, even if, at the cost of unknown efforts, the Russian financial authorities can cling to such an indicator, there is great doubt that it actually reflects the harsh Russian reality.

We will not repeat once again that inflation and rising consumer prices are, in fact, different things. More important to people is the other, when they already know that the thesis of “no money” turns out to be untenable. There is money, but obviously somewhere is not there. Now they may be required in order to close the embrasure. But this is not so scary.

Another thing is scary - with low inflation, people did not become easier to live. And the thing is that they even managed to “throw” them even with low prices. How they “threw” once with deposits in Sberbank and with coffins in mattresses, how they “threw” them with vouchers and defaults, how they threw them with people's IPOs, dropping quotes of the best stocks in the country so that people hurried to get rid of them. And only in order to then give them to the will of the market, that is, in quite decent and long-term growth.

With prices, the public is fooled almost constantly, although it might seem that there are some signs of stability in Russia. Meanwhile, they continue to stubbornly push into the notorious consumer basket what is really becoming cheaper: imported appliances and luxury goods, but for some reason they forget about the most necessary things, including buckwheat or beets, as well as sharply more expensive garlic due to coronavirus. 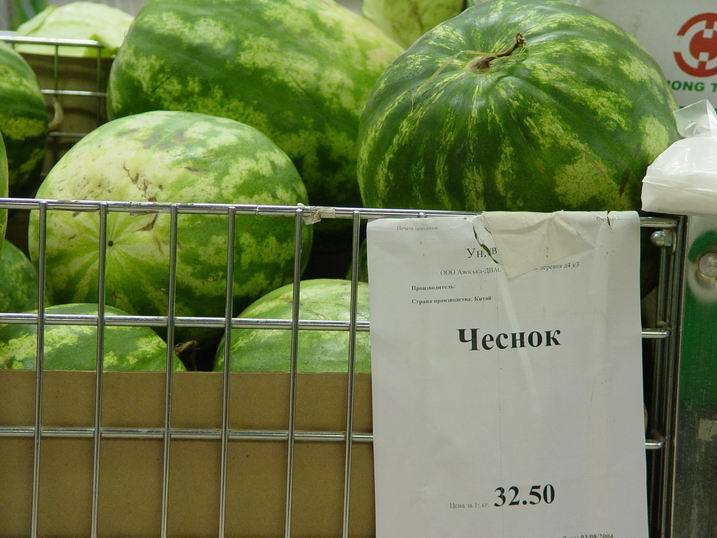 In addition, our prices are rising because it is not at fault of competing manufacturers or networkers, but because of tariffs. Starting with housing and communal services, where a rise in price twice a year has become a common norm, and ending with taxes, which we have decided to raise immediately at times, and that’s exactly what people sometimes just can’t live without.

This especially affects housing and land, and everything according to the old bad tradition is disguised as taking care of us, people. And at the same time, any hint of the introduction of a progressive income tax is perceived simply as a kind of attempt on the sacred. Instead, Russian lawmakers with some sadistic pleasure engaged in a witch hunt, that is, self-employed. Apparently they see little pension reform. 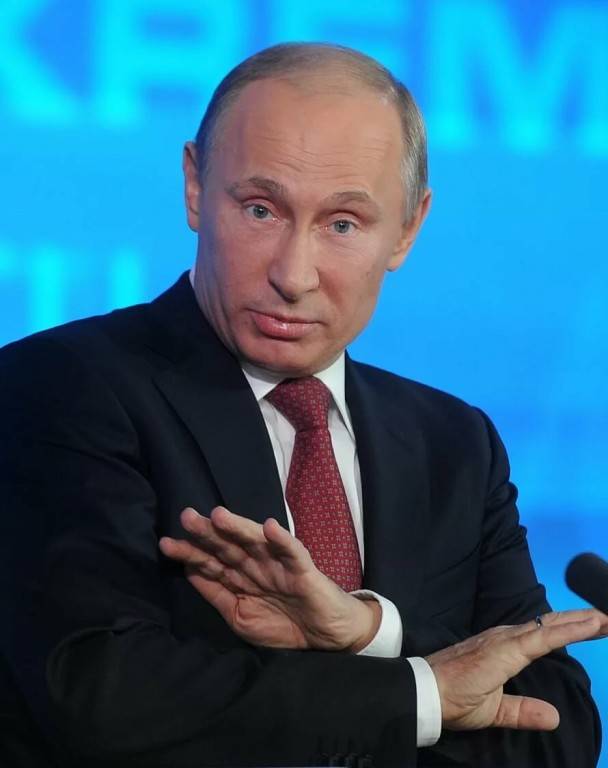 We are in Yandex Zen
Situational analysis of the death of the MH17 flight (Malaysian Boeing 777), made on the basis of engineering analysis from 15.08.2014
Results of the week. "God forbid to see Russian revolt, senseless and merciless!"
253 comments
Information
Dear reader, to leave comments on the publication, you must to register.