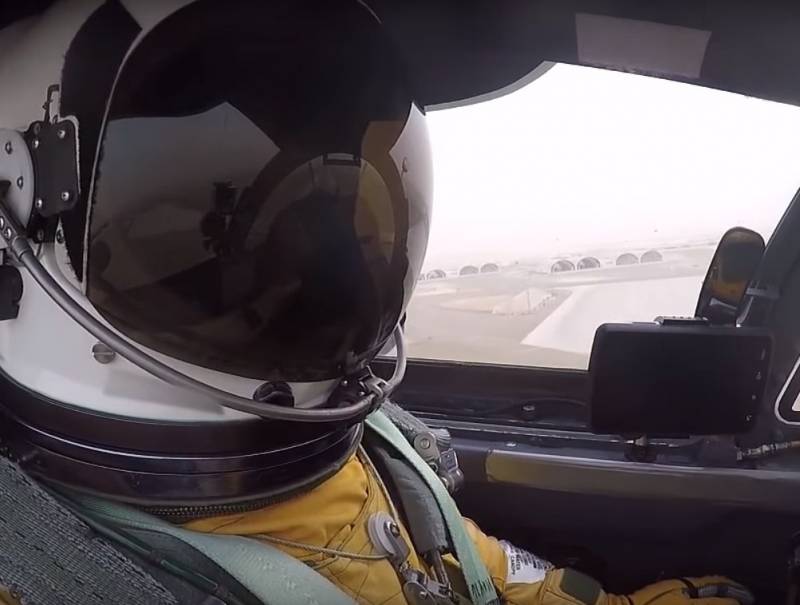 Despite the U.S. relations with China, the U.S. military aviation uses the technological achievements of the Middle Kingdom. This is a Beidou navigation system.


The head of the US Air Force command, General James Holmes, admitted that the U-2 reconnaissance aircraft use the Chinese navigation system Beidou, which is used as a backup copy of GPS.

My guys on U-2 now fly with a watch that is connected to GPS, as well as to Beidu,
- said the American general.

The general also noted that the Russian system GLONASS and the navigation system of European development are also used as an alternative.

Recall that the second generation of the Chinese Beidou system came into operation at the end of 2018. At the end of 2020, the launch of the third generation of the system is expected. The Chinese navigation system is seen as an alternative to the Russian Glonass system, the American GPS system and the European Galileo system. If GPS is not available, then American pilots will be able to use the Chinese system.

U-2R / TR-1 "Dragon Lady" - the main reconnaissance aircraft of the US Air Force, used to perform the functions of strategic aviation intelligence. The first modifications of this aircraft went into operation during the Cold War between the United States and the USSR, in 1957. Since then, the modernized U-2s have played a leading role in providing the U.S. military with aviation intelligence data.

Chinese military expert Zhou Chenming sees no obstacle to the use of Beidou by US military aircraft. After all, the Chinese navigation system was created and developed as a commercial project, so its creators are interested in using it as widely as possible. Unlike GPS, which is used by the US military, the Chinese system does not control signals from its satellites. 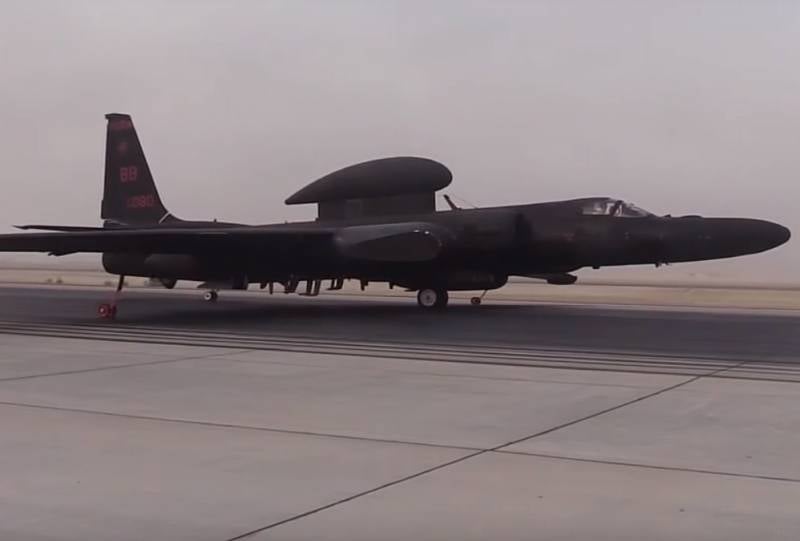 Interestingly, the PRC initially developed a new navigation system also for military purposes. In Beijing, they planned to increase the independence of the People's Liberation Army of China in terms of communications and tracking, and transfer the PLA from GPS to Beidou. Then the manufacturer began to develop and commercial direction, intended for free use.

The highlight of the Chinese navigation system is the possibility of short messages between individuals and user groups. This distinguishes Beidou from the American GPS. Interestingly, in China, the transition to a new navigation system was prescribed to all fishing vessels, passenger buses, trucks. Beidou is now servicing tens of millions of Chinese vehicles.

At the same time, it is very unlikely that Beidou chips in the watches of pilots of American reconnaissance aircraft will be identified and tracked by China.

For real-time tracking, special transponders should be installed, similar to those used in AIS on ships. A simple chip doesn't have that,
- notes the Chinese analyst Zhou Chenming.

There are no comments on the alternative use of the GLONASS system.

China is rapidly developing its high-tech industry, satellite communications, so it is possible that in the foreseeable future, Chinese systems on a global scale will compete with the American GPS system.

We are in Yandex Zen
Reports from the militia of New Russia for 27-28 September 2014 of the year
Chinese GPS is open for civilian use.
27 comments
Information
Dear reader, to leave comments on the publication, you must to register.