US turns NASA base into military drones airfield 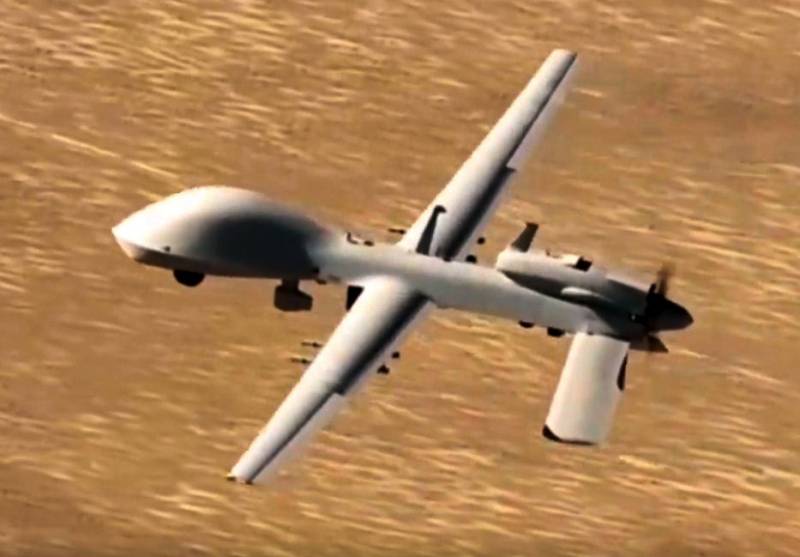 A new military base of unmanned aerial vehicles appeared in the US state of California. Interestingly, it was created on the basis of the aerospace port used by NASA services.


Mojave Desert, Southern California. This is where Goldstone Deep Space Communications, the Goldstone Deep Space Communications Complex, is located. 60 km from the complex is the city of Barstow with the base of the US Marine Corps. Along the dry lake Goldstone runs a runway. The War Zone published images of the aerospace port, which clearly visible, in addition to the runway, one large permanent hangar and one temporary clamshell type hangar, as well as a couple of drones in the open air.

Although the Goldstone complex is a civilian aerospace object and is used by NASA, the runway and hangars are used by company “B” of the 229th US Air Force Regiment. Rota is responsible for the fleet of unmanned aerial vehicles MQ-1C and manages them during exercises held at the National Training Center. As a rule, exercises are held shortly before the unit has to go on a business trip abroad.

As for the base in Goldstone, its история is inextricably linked with the development of NASA's civilian space projects. The construction of the first space communication antenna at Goldstone began back in 1958. Since that time, the complex was used by NASA USA, which in the 1970s - 1980s. continued to modernize various space communications and surveillance facilities in the complex. 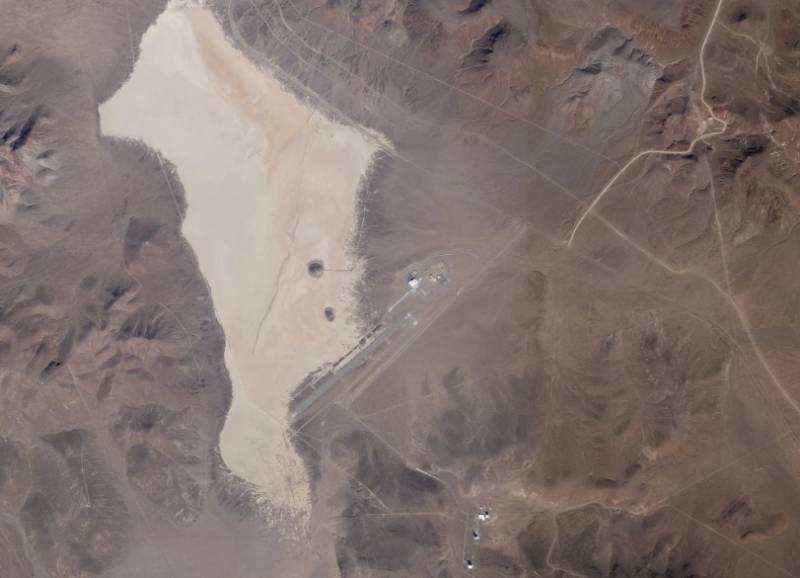 It is not known exactly when control over the aerospace port was transferred to the armed forces. But in 2014, a company of the 229th aviation regiment was already deployed in Goldstone, and at the same time a budget request of $ 45 million was received for the construction of a new hangar. Obviously, it was in it that it was supposed to place UAVs serviced by a company of the aviation regiment.

Although initially the company “B” was tasked with ensuring the educational process, in 2015 it was decided to deploy it in Afghanistan, after which the company was transferred to Bagram. Almost at the same time, construction work began in Goldstone, as it was clear that after returning from Afghanistan, the company would return to its former location.

In 2017, the company "B" was transferred to Iraq, where she was to participate in hostilities against terrorist groups. Then she again returned to the place of deployment, remaining ready for operational deployment anywhere in the world. 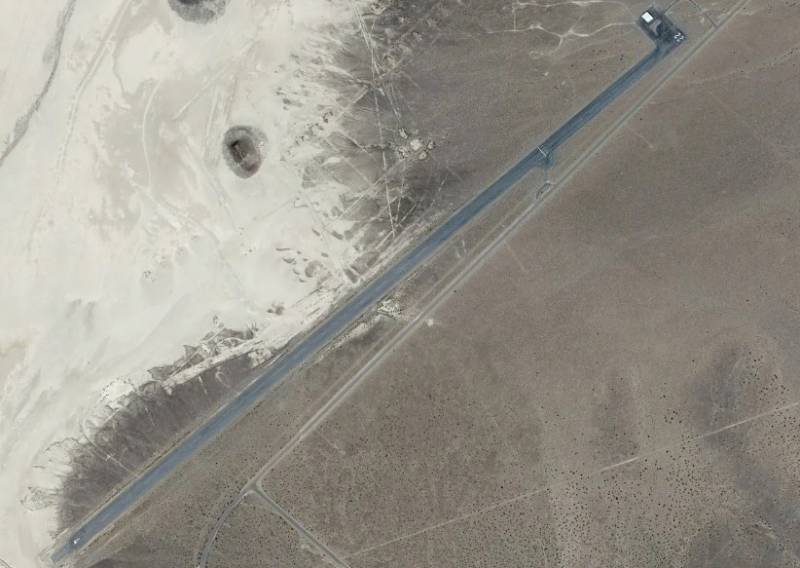 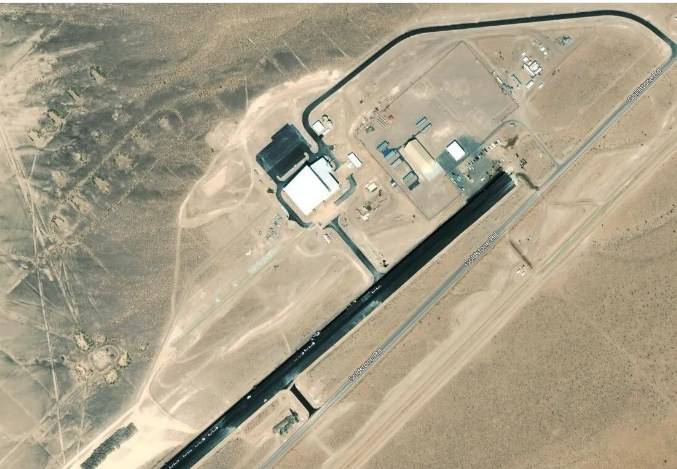 Remote location at one time was one of the advantages of this place that NASA leaders paid attention to during the construction of the complex. Here, far from the "prying eyes", other, the latest examples of unmanned aerial vehicles designed for the needs of the American armed forces can test.

It is likely that it is the base in Goldstone in the foreseeable future that will turn into a key base for the US Air Force UAV. At least for this in this place there are all conditions. Considering that the American military leadership is paying more and more attention to unmanned aerial vehicles, the significance of the base in the state of California for the US armed forces will increase.

We are in Yandex Zen
Strangulation: the context, conduct and consequences of the American naval blockade of China
Assessment of the underground bases of the Chinese Air Force (Part 3)
7 comments
Information
Dear reader, to leave comments on the publication, you must to register.