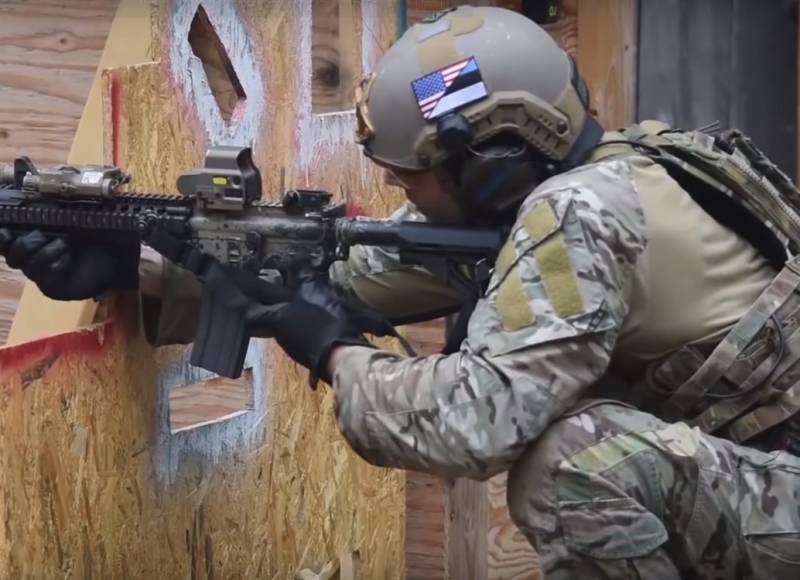 US special forces were puzzled by the idea of ​​creating a special site on which they could work out actions to capture the fortified underground structures - bunkers and tunnels. At the same time, the military does not hide - they will train in case of war with Russia, China, the DPRK or Iran.


The United States Special Operations Command submitted a corresponding targeted request for a special training site. The military department expects to spend $ 14,4 million on this goal. Until recently, funds for such training of American commandos were absent. But the command of special operations believes that such skills are simply necessary for soldiers of subordinate units.

The fact is that many countries considered by the United States today as their most likely adversaries use underground structures, including bunkers and tunnels, to place command posts, communication centers, weapons mass destruction. In the event of a large-scale conflict, troops will coordinate precisely from such structures. And American special forces need to learn how to capture them, to fight in underground labyrinths, but this task requires systematic testing in a training complex.

If this project is not implemented, the unit will not be able to fully meet the mission requirements and train individuals to perform unique missions,
- emphasized in the request of the Joint Command of Special Operations.

The largest number of bunkers and tunnels are North Korea and Iran. Since the military power of the United States and its allies and these states is in no way comparable, the development of defensive structures, including bunkers, is becoming one of the few hopes to withstand a possible armed conflict. 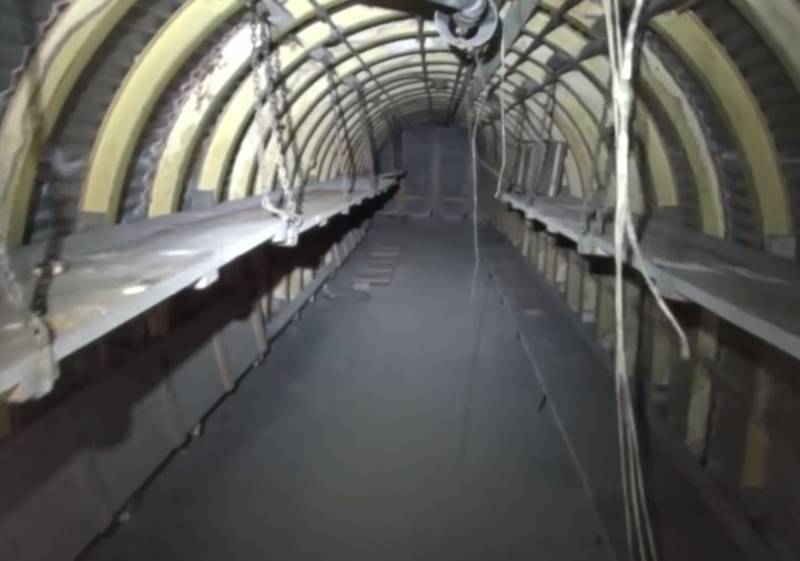 In turn, the United States has long nurtured plans for "instantly beheading" the leadership of North Korea. According to the American military leadership, in the event of an armed conflict with the DPRK, it will be enough to destroy or capture Kim Jong-un and a number of his closest associates, and then the resistance of the North Korean army will be able to be suppressed quite quickly. But since in the event of war, Kim Jong-un and key military leaders and party leaders will be hiding in underground bunkers, commandos will have to work out the tasks of eliminating them or capturing them in underground conditions.

The second most important area of ​​underground operations of the US Armed Forces is the fight against weapons of mass destruction. Although the main opponents of Washington with such weapons are Russia and China, Iran and North Korea are considered the most likely targets for US military operations. In addition, American special forces can work out the steps to destroy Pakistan’s nuclear weapons in the event that Islamic fundamentalist forces uncontrolled by the West come to power in this country.

Finally, since military operations in the future will increasingly occur in megacities, the military needs to train for operations in an extensive underground network of modern cities, and this is the subway, underground multi-tier parking lots, basements, and labyrinths of urban communications. This is actually about the underground war for which the commando is preparing.

Interestingly, the American army has a fairly large number of underground facilities. For example, there are tunnels of the White Sands 38 underground missile range in New Mexico, there is a subway training station in Virginia, and there is a Tunnel Warfare Center in California. Accordingly, it is not very clear why the command of special operations needed a separate new training ground. After all, it would be possible to practice actions in various difficult conditions of the underground war even at old facilities.

It is possible that the new training facility will repeat the structure of bunkers and tunnels used by a potential adversary. To be trained at the new facility, if it is nevertheless built, it will be, first of all, to the fighters of the famous Delta, as well as special forces of the US Navy.

We are in Yandex Zen
Ceylon special forces. The main enemy is the "Tamil Tigers"
Situational analysis of the death of the MH17 flight (Malaysian Boeing 777), made on the basis of engineering analysis from 15.08.2014
25 comments
Information
Dear reader, to leave comments on the publication, you must to register.