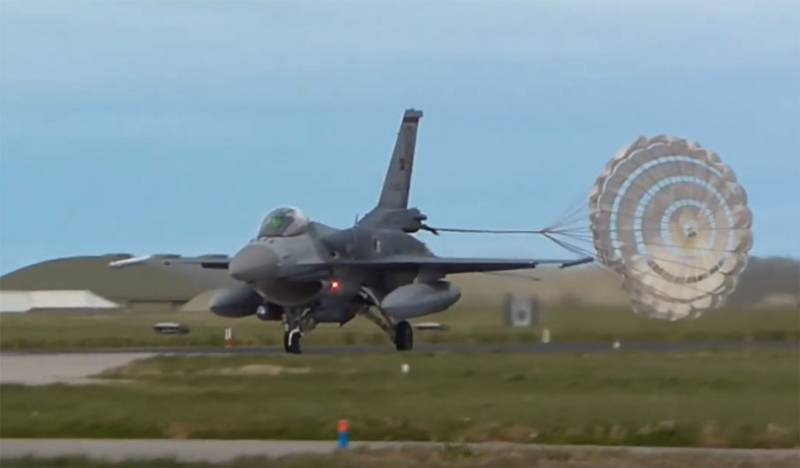 The network continues to discuss data on the downed Mi-17 helicopter of the Syrian Air Force. If initially it was reported that the helicopter was probably attacked from the ground using a portable anti-aircraft missile system, now other data are voiced.

It is further alleged that the attack was carried out using an air-to-air missile from a distance of more than 60 km. The brand of ammunition is also called - AIM-120 AMRAAM. A similar missile at one time was shot down by the MiG-21 of the Indian Air Force. Then a blow in the Kashmir region was inflicted by a Pakistani military pilot.

The Turkish Ministry of Defense confirms the loss of a Syrian Air Force military helicopter. However, it has not yet officially commented on the statements about striking the Mi-17 from the F-16C.


If the strike was really delivered from a distance of more than 60 km, then, most likely, the Turkish air force did not enter the airspace of the ATS.

It is important to pay attention to the fact that there is still no video from the militants about the moment of striking a helicopter. Usually in such cases, the militants immediately upload the video if they struck. Indirectly, this may confirm statements about the blow inflicted by the Turks.

Some time ago, the Chinese portal Sohu wrote that the Turkish Air Force F-16 tried to cross the Syrian border, but they were “driven away” by the Russian Su-35S.
Ctrl Enter

We are in Yandex Zen
Reports from the militia of New Russia for 27-28 September 2014 of the year
Interview of Vladimir Putin with Radio Europe-1 and TF1
230 comments
Information
Dear reader, to leave comments on the publication, you must to register.