After abandoning the FGFA (Su-57) project, India is “ready to help” Lockheed Martin 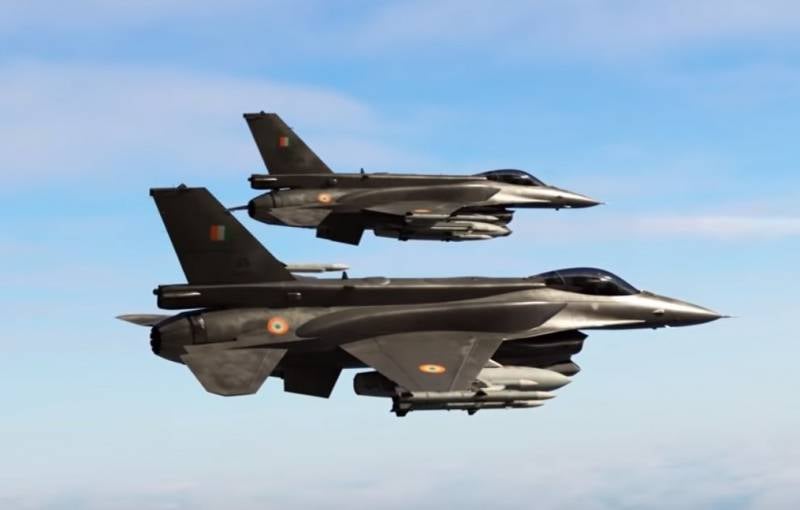 Recently, India abandoned the project to jointly develop with Russia the FGFA (Fifth Generation Fighter Aircraft) based on the Su-57. But they are not going to give up the dream of their own ultramodern fighter in New Delhi. And they are looking for a possible alternative to the Russian aircraft, and in terms of the development of production on their own territory.


The Russian project disappointed Indian officials and senior military officials. So, the media voiced as one of the versions that New Delhi is dissatisfied with the level of development of Russian technologies. Allegedly, the Indians already have all the necessary technologies for the independent implementation of such programs, it makes no sense to pay $ 9 billion to Russia.

On the other hand, some Indian military officials criticized such a decision of the government, because they believe that for relatively little money the country could get a fifth-generation Russian aircraft and technologies that would then be used to produce Indian aircraft. Such an opinion, in particular, was expressed by Lieutenant General Katosh.

Meanwhile, Mr. Vivek Lall, an Indian of Indian origin, who, besides worrying about the company's profit, is not alien to his interests, as Vice President for Strategy and Business Development of the American giant Lockheed Martin. historical homeland. In April 2019, the Indian Air Force command issued a request for the purchase of 114 fighter aircraft. And Vivek Lall immediately noted: it could be Lockheed Martin's F-21.

According to a senior manager, the F-21 fighter meets all the requirements for advanced technology and capabilities in India. A single-engine multi-role fighter with an optimal life cycle cost will be especially valuable for the Indian military aviation and the fact that it has a very long service life - 12 flight hours. India can take part in the partnership program for the production of F-000 fighters, and this is still a very large market worth $ 21 billion. 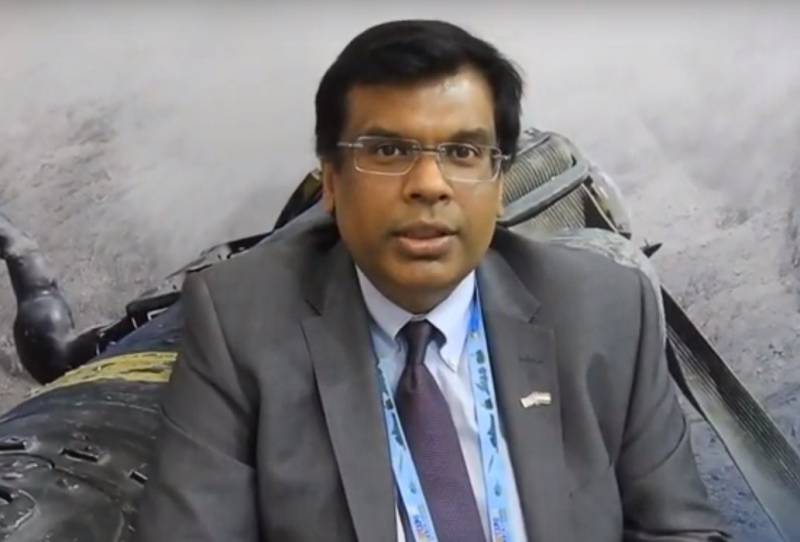 Moreover, Vivek Lall said that Lockheed Martin is ready to help India create a modern aerospace ecosystem. In the future, it will open the way to the design and manufacture of the fifth generation Indian aircraft proper. There is no doubt that a country with a billion people and great technical resources has every chance to create its own highly developed aviation industry of a new generation. And Lockheed Martin is already developing joint ventures in India, using the work of Indian programmers - skilled, but much less costly in terms of remuneration than American ones.

Of course, if such monsters of the aerospace industry as Lockheed Martin will help India from the outside, then the chances will double. Now the United States and India are collaborating on the F-21, a naval helicopter and a number of other programs. At the same time, Americans are attracted by the high IT potential of India, which can be used in the production of fifth-generation fighters.

Not only for financial reasons, American companies are interested in enhancing cooperation with India. In the context of the unfolding confrontation with China, which will cover the entire Asia-Pacific region, the United States relies on India as a geopolitical adversary of China. In addition, China is now actively arming Pakistan, which India really does not like and, accordingly, the Indian side will also look for new opportunities to improve its military potential.

However, the Indian side will be able to develop its fifth-generation fighter in the best case for it only by 2030, so cooperation with third countries with the necessary technologies is simply necessary for them. Unless, of course, they do not want Pakistani aviation to receive such aircraft earlier.

We are in Yandex Zen
Situational analysis of the death of the MH17 flight (Malaysian Boeing 777), made on the basis of engineering analysis from 15.08.2014
How the US and the allies got the worst of the newest combat aircraft
61 comment
Information
Dear reader, to leave comments on the publication, you must to register.