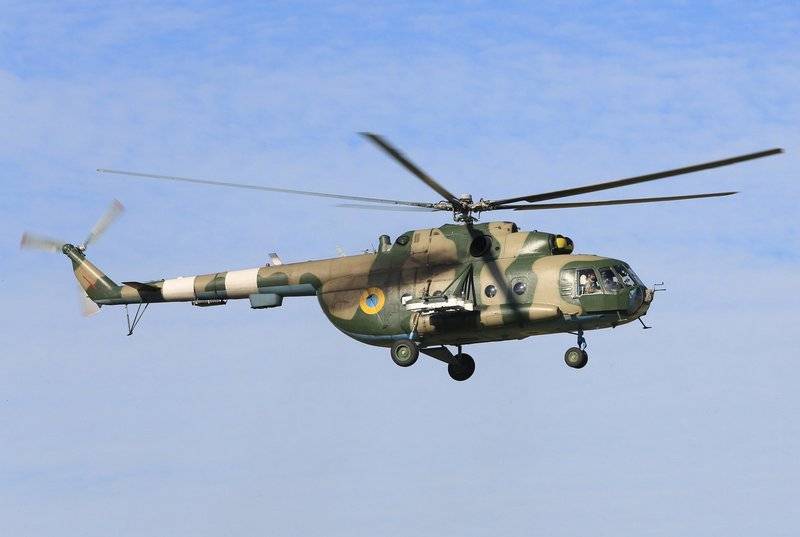 In Ukraine, created aviation special operations forces. This function will be performed by a special aviation unit - the 35th mixed aviation squadron, which is deployed at the airfield of Gavrishovka (Vinnitsa). It is reported by the Ukrainian web resource www.ukrmilitary.com.

Since 2015, we have formed a new structure - Special Operations Forces, it was created according to NATO standards, and according to these standards, the MTR should have an air component. The decision to create it was made in 2019.
- said the commander of the 35th squadron, Bogdan Andrushko.

According to the portal, to date, the newly formed squadron has nowhere to deploy personnel, but it is planned that new buildings will be built in the near future and old ones will be repaired.