Gains and losses of Ukrainian military aviation in 2019 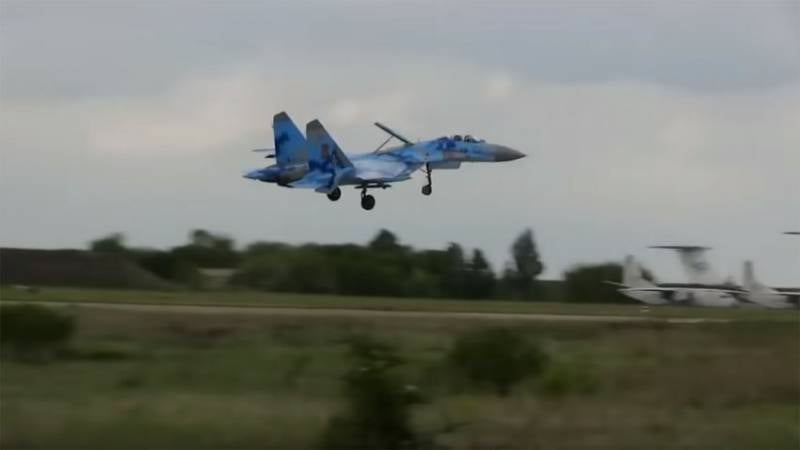 In the publication of the Ukrainian Military Pages, information appeared on manned aircraft, which are on the balance of state structures for ensuring the security and defense of Ukraine. The data on the revenues and losses of aircraft and helicopters of various power structures were analyzed.


It is reported that on the balance of the Air Force and the Army aviation The ground forces received 15 aircraft and 4 helicopters. Losses amounted to three helicopters and one training aircraft. It's about Mi-2MSB, Mi-8 and L-39.

Since the publication used information from open, primarily official, sources, all quantitative indicators should be understood as “at least”. It is also necessary to take into account that not one of the aircraft received on the balance is new. The military received domestic repaired and in some cases modernized equipment. The rest of the structures bought planes and helicopters abroad, moreover, used and overhauled before the sale.

In addition, the military received a large number of unmanned aerial vehicles, in particular, Turkish ones.

For the future, the Ministry of Defense of Ukraine is considering the possibility of purchasing aircraft and helicopters manufactured in the USA and Brazil.
Ctrl Enter

We are in Yandex Zen
Civil Defense Day. Emergency forces are always ready to help
Reports from the militia of New Russia for 27-28 September 2014 of the year
80 comments
Information
Dear reader, to leave comments on the publication, you must to register.