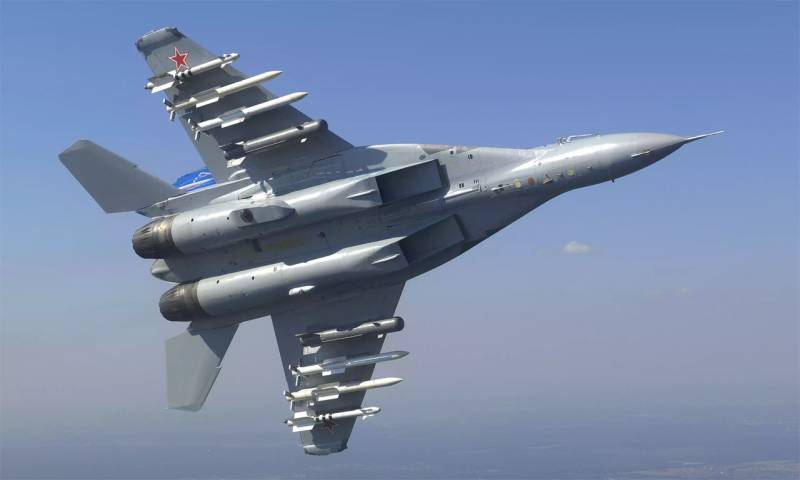 The new MiG-35 fighter in export version will receive a new cockpit. It will also be equipped with a radar with an active phased array antenna (AFAR). Glider geometry will also be changed.


This was announced by the Director General of the United Aircraft Corporation (UAC) Yuri Slyusar. According to the information RIA News, he told the following:

We are already negotiating with foreign partners about the supply of the fighter.
The head of the UAC noted that the new version of the aircraft aroused interest among potential buyers.

MiG-35 is considered a multi-functional light fighter generation 4 ++, which in its characteristics is approaching the fifth generation. The manufacturer published the detailed technical description of the aircraft in September 2019.

This combat vehicle is based on the MiG-29 fighter, which has proven itself well. Compared with the previous version, it was equipped with engines of greater power. In addition, the fighter received a rod for refueling in the air and special additional equipment for transferring fuel to other aircraft. The combat vehicle has nine suspension points to accommodate up to six tons of ammunition. Arms management system allows you to use any modern aviation bombs and missiles, both existing and promising.

We are in Yandex Zen
AF-A is tested on T-50
Difficult choice
115 comments
Information
Dear reader, to leave comments on the publication, you must to register.