Ministry of Defense convenes everyone in information trenches 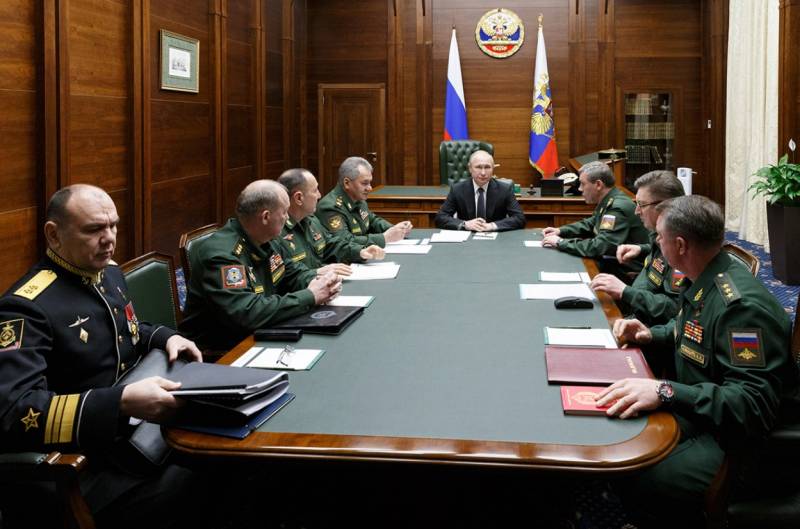 First Deputy Minister of Defense Ruslan Tsalikov through the subordinate newspaper Krasnaya Zvezda reported that foreign states are preparing an information campaign to discredit the leadership of the Russian Armed Forces.

"At the same time, information pressure directed against representatives of the leadership of the Russian Armed Forces of all levels is expected to increase in the near future - from the command of formations, associations, military branches and branches of the Armed Forces to the direct military-political leadership."

Difficult sensations, to be honest. On the one hand, is this the source of so much compromising material from unknown spies, or what kind of institutes worked, inventing such mountains of information? Interesting.

But let's go further on the statements of Mr. Tsalikov.

I believe in it. And absolutely without labor. This is a normal move, completely in the spirit of modernity. This is exactly the way to work, creating such trends in society.

Excuse me, but through whom will these information attacks be carried out?

If through some affiliate or accredited representatives? Yes, quit. We already know all of these, and not one of these media outlets will be able to inflict the information damage that the deputy minister speaks of.

According to Tsalikov, the customers of this campaign will use "dirty methods of information warfare" against the Ministry of Defense, to which the military department is going to respond with "honest and open work."

We can say a few words about “honest and open work”.

“Honest and open work” consists in the exclusive filtering of the entire information flow related to the actions of the Russian Ministry of Defense.

I suspect that some forces voiced by the deputy minister that will carry out the campaign against the Ministry of Defense mean ALL journalists who criticize events in the Russian Armed Forces.

What can I say, here they are just enough to sound the alarm. His, Russian, but somehow dissatisfied with what is happening.

It is clear that the press service of the Ministry of Defense, which has become numb in the stamps of fifty years ago, is simply not able to really “honestly and openly” fight against negativity in the army.

Therefore, all cases of the death of military personnel are of military service, that of contract servicemen - this is exclusively an oversight of military medical commissions that made inadequate service.

All cases of incomprehensible “disbursement of funds” are a misunderstanding of the essence of the ongoing processes, and all cases of doubt about the correctness of actions are precisely from the opera about betrayal, venality to the West and so on.

According to the manuals of the Soviet era.

No, well, why is it customary for us from the times of the Soviet Union to take only the worst and worst?

“The media and communication system has become an area of ​​very serious confrontation. Moreover, information in skilled hands and sufficient resources has turned into powerful and destructive weapon».

It's true. Information, especially true information, is really a weapon. Especially in the interests of the Ministry of Defense to minimize the impact of these weapons.

In fact, I believe that this is all - just the first step towards strict censorship. This is what awaits us in the near future. At least, everything goes to that.

The deputy minister called on Russian journalists to become allies of the Ministry of Defense in repelling this attack.

“In the current state, not everyone likes the Russian Armed Forces. We do not strive for this. However, there are plans and plans to discredit the Russian army, which we will never allow. And you need to deal with this only with openness. ”

Well, it's worth seeing how it will look. I remember one journalist from Military Review who criticized the actions of the Ministry of Defense too much, was simply excluded from participation in any events held by the ministry.

Perhaps he is not the only one. In a good way, one should ask Comrade General Egorov, well, not fate.

However, the mechanism has already been worked out. And its essence is no criticism of the army. No. Only “Thunder of victory, give out”, only laudatory odes. And if someone criticizes ... Well, I think that’s what the deputy minister said about this.

A conscript soldier suddenly killed himself, the day before telling his family on the phone that he was doing well - claims only to his parents who raised an unbalanced person.

He contracted his life with a contractor in a dysfunctional part - there are several “witnesses” who will tell that the deceased played in a casino, had a fight with his wife and was a supporter of Grudinin in the elections.

And the fact that the regional city before the wedding of the daughter of one of the chiefs of services of one division was flooded with discounted IRP, butter, stew, sugar and cereals - that’s what foreign agents bought exclusively for dollars will talk about.

Because everything is great in our army. And to talk about all the processes you need only this way.

Everything else is from the evil one, that is, from agents of the West.

What a joy for the cheers patriots ... But how everything will be luxurious. The lines are lined up, painted one color, letters one to one. And the whole press will turn into the editorial of the same "Red Star". Glorifying everything that happens in our army and on navy.

And with non-believers bought for dollars, all patriotic forces will fight. To the last letter.

It is pleasant to understand that in the Ministry of Defense there are such understanding specialists as Mr. Tsalikov. With them, the army and navy will confidently step into a brighter future. Open. With maximum openness. And we will see how all this will look - the maximum openness in the execution of the maximum censorship and distortion of facts by the Ministry of Defense. 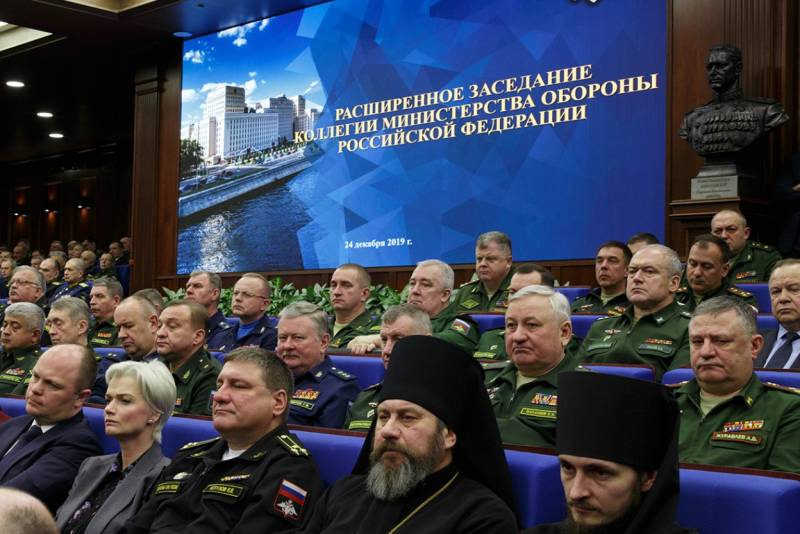