Shoigu: The Ministry of Defense has completed the deployment of combat lasers "Relight" 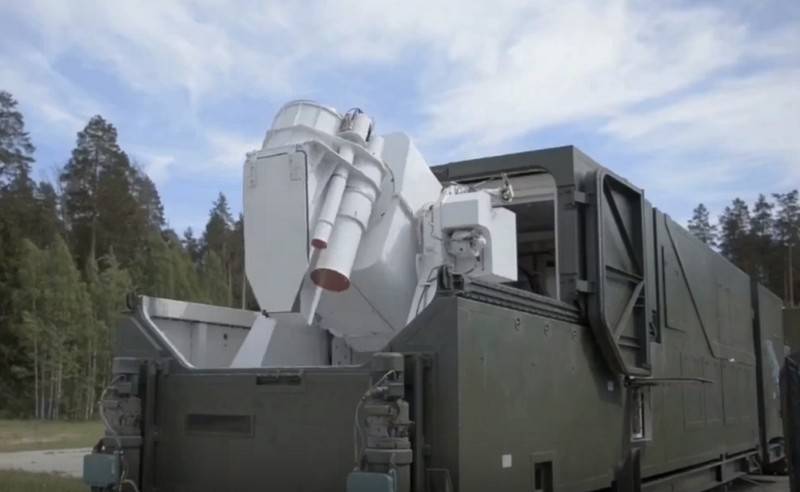 
According to the minister, the latest Peresvet laser systems were deployed in areas of service for the five missile divisions of the Strategic Missile Forces. Deployment of installations was completed by December 1 of this year, all complexes took up combat duty.

The deployment of Peresvet laser systems has been completed. Since December 1, they have been on combat duty in the position areas of the five missile divisions of the Strategic Missile Forces
- said the head of the military department.

Earlier, the deployment of the latest Peresvet laser systems was announced by the head of the General Staff of the Armed Forces of the Russian Federation Valery Gerasimov. Speaking to military attaches of foreign countries, he explained that the systems are used to cover mobile ground missile systems (PGRK) from the Strategic Missile Forces.

Since the beginning of December, the Peresvet laser systems have been on alert in the positional areas of mobile ground missile systems with the task of covering up their maneuvering operations
- Gerasimov said.