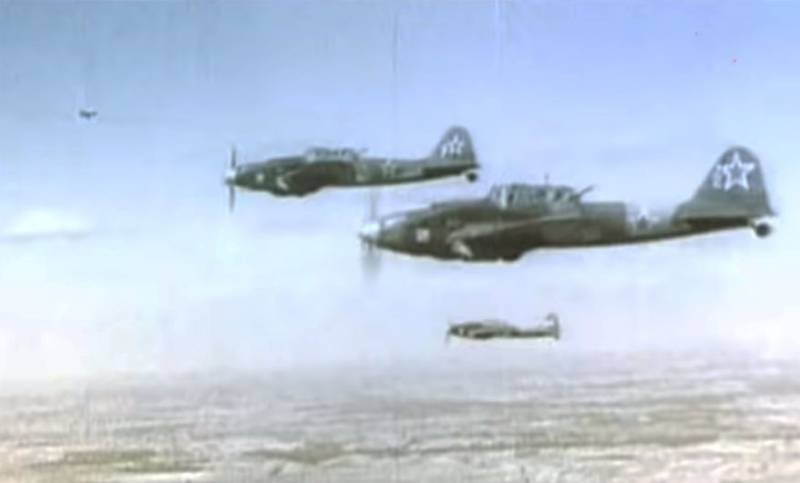 The IL-2 aircraft is a combat vehicle that, on its wings, endured all the hardships and tribulations of the Great Patriotic War, becoming a symbol and legend of our great Victory. Symbol along with Katyusha and a tank T-34. He can rightfully be considered one of the heroes of this war.


This attack aircraft, designed by designer Sergei Ilyushin, became famous for his military successes in the destruction of the enemy. For its excellent armor, this aircraft model was often called the “flying tank”.

However, such a combat vehicle also had an “Achilles heel”. At the very beginning of the war, Soviet attack aircraft suffered heavy losses.

The guest of the program “Archival revolution” historian aviation Oleg Rastrenin will dwell in detail on the development period of the IL-2 attack aircraft, on its main modifications, including the IL-2 double wing with an arrow, IL-2U Improved.

Why and when did the armored cockpit appear on the IL-2? How did the crew themselves relate to the additional reservation of the cockpit? How can you evaluate an airplane and its weapons? The answers to these and other questions about aviation during the Second World War in the video presented: