Frontier Guard of the air borders: Day of formation of the radio-technical troops of the Russian Air Force 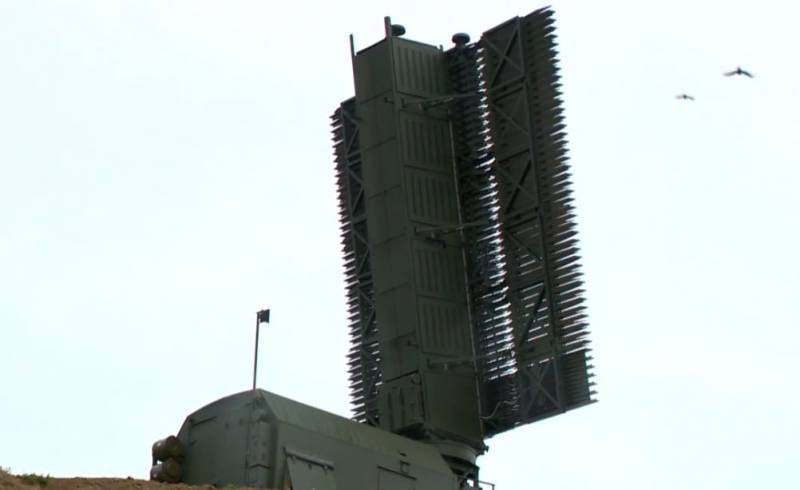 
RTV is a branch of the Air Force, the activity of which allows to obtain reliable information about the air situation. The troops provide radar reconnaissance, transmit the necessary radar information to the combat calculations of command posts of units and formations aviation, Air defense, electronic warfare.

Radio engineering troops are a kind of border guard of the air borders of Russia. Any aircraft approaching the air borders of our country is “caught” by a radar field, identified, and then a decision is made as to what danger it poses. It is after receiving information about the appearance of combat aircraft of a potential enemy in the immediate vicinity of the borders of the Russian Federation that a decision is made to use certain military aviation options, including interceptors.