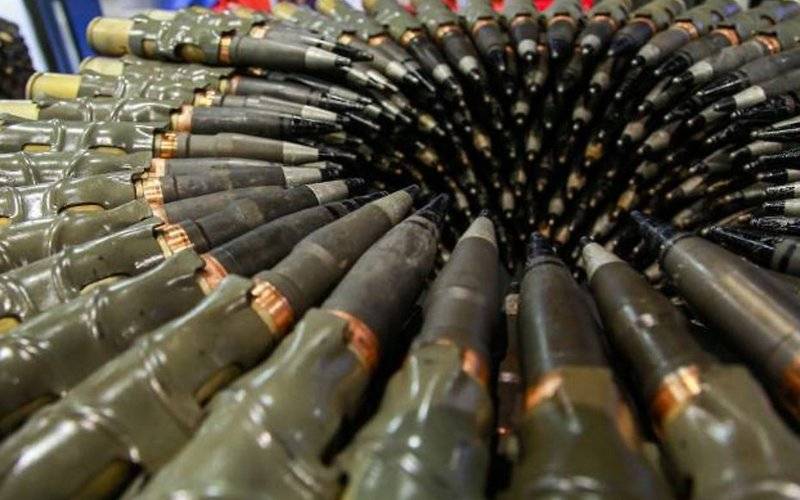 The 30-mm artillery systems of the Ground Forces will receive ammunition with plastic elements in the first quarter of 2020. This was reported by TASS with reference to the General Director of the concern "Techmash" (part of Rostec) Vladimir Lepin.


The general director of Techmash, engaged in the development of these ammunition, explained that the adoption of the 30-mm shells for the artillery complexes of the Ground Forces is expected in the first quarter of next year. Currently, state tests are completed and preparations are underway for the start of serial production of this type of shells.

Preparations are underway for mass production of 30-mm rounds with plastic lead devices (PVU) for the artillery systems of the Ground Forces. State tests of these products have been successfully completed. The adoption of ammunition from the PVU into service is expected in the first quarter of 2020
- said Lepin.

The leading device is a belt protruding above the side surface of the ammunition, which serves to impart rotation to the projectile in the barrel and obturation of powder gases during firing.

Previously, it was reported that ammunition from the PVU had already been adopted by the sea and aviation-based artillery installations. In particular, in 2016, the Russian Armed Forces adopted 30-mm anti-aircraft shells for the cannon of the fifth-generation Su-57 fighter.