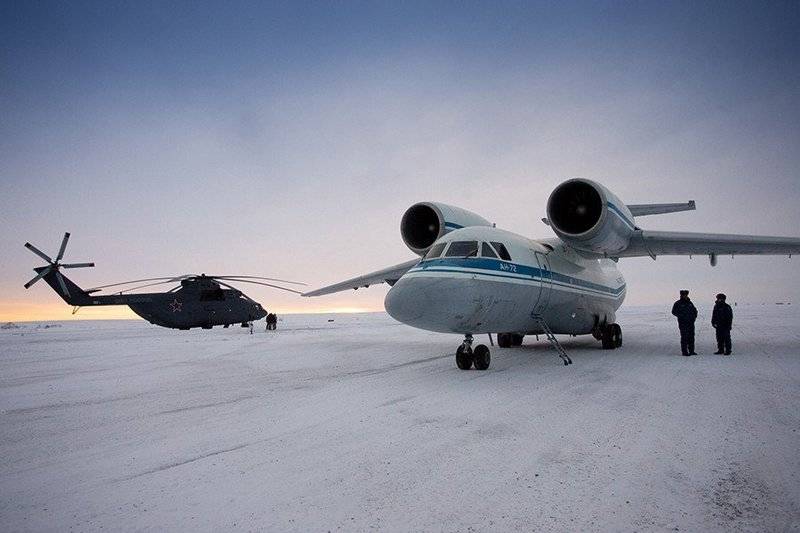 Russia is creating a new military airbase on Franz Josef Land on which fighters will be deployed. The deployment of the new infrastructure will be completed in 2020, which is very worrying for Denmark. It is reported by TV 2 NORGE, citing Danish military intelligence.


According to Danish intelligence, the military airbase created on Franz Josef Land will become the northernmost in the world, which will allow Russia to become even stronger in the Arctic. According to satellite imagery, work is currently underway at the airbase to extend the runway from 2500 to 3500 meters

Russia began work on the runway in Nagursky in 2017 and continues to increase the base's potential. When everything is completed, Russia will be able to use Nagurskoye for its largest transport and anti-submarine aircraft, as well as bombers
- stated in an analytical report compiled by Danish intelligence.

According to analysts, Russia is pushing its defenses away from the mainland, which will allow it to detect and prevent the threat of high-precision attacks from the United States in advance before the threat reaches the mainland.

Also, after the introduction of a new air base, Russia will significantly increase its offensive potential in the Arctic regions, which will allow it to get Greenland.

From this base, Russian aircraft will also be able to reach Northeast Greenland in a short time, and even with the help of long-range missiles or with the support of refueling aircraft, even attack the Thule
- say military analysts.